Facebook is sometimes used by criminals to spread viruses, steal people’s information, hijack their processing power, or sell fraudulent products. Facebook is a legitimate website and one of the world’s biggest social networks, miles ahead of its competition. Unfortunately, criminals, scammers, and fraudsters are attracted to big markets and over the years they have come up with many diverse strategies to abuse, cheat, and steal from users of Facebook. And while the website is always trying to protect its users, people still fall victim to the scams. 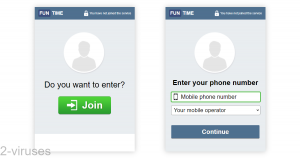 Although Facebook has had many issues with privacy, such as not properly securing people’s passwords, or trying to access people’s medical data, this post focuses on malicious activity from outside of Facebook. Although Facebook is responsible for keeping the data of its users protected, that’s not always possible. Online criminals come up with creative and dangerous schemes that even experienced users fall for. Let’s talk about the most common threats, their dangers, and how to avoid them.

Many various digital threats can be considered as Facebook viruses. A few examples include:

A traditional virus can use the Facebook platform to reach many people and spread from friend to friend. Here is how a typical process looks like: 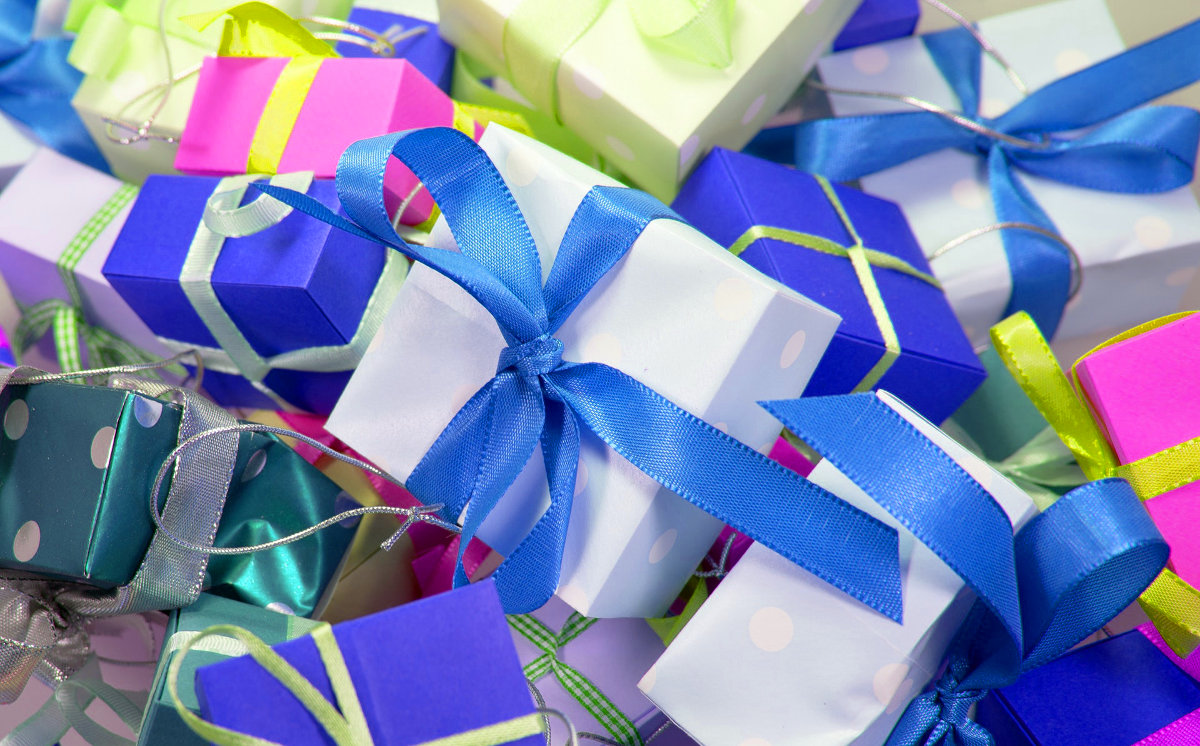 Various fake giveaways, hoaxes, fake lotteries, fake antivirus scans online are used to manipulate people into visiting promoted websites and giving away their information. Facebook doesn’t do giveaways, but many people still fall for the fake messages pop-ups that promise unrealistic rewards. As a result, they have to put up with endless and possibly dangerous ads, unknowingly expose their information to third parties, and accidentally visit malicious websites.

A message impersonating Facebook is shown, encouraging people to follow instructions by promising prizes, for example, the newest iPhone. The scam results in victims being spammed with advertisements and information-stealing malware.

Some websites display ads that are designed to look like Facebook notifications – either new messages or new friend requests. Sometimes, these ads lead to login sites that look like they belong to Facebook, even though they’re completely unrelated. This phishing scheme is often used to steal user information and use it to sign people up for paid services. The below screenshot, for example, leads payments via SMS for a worthless application. 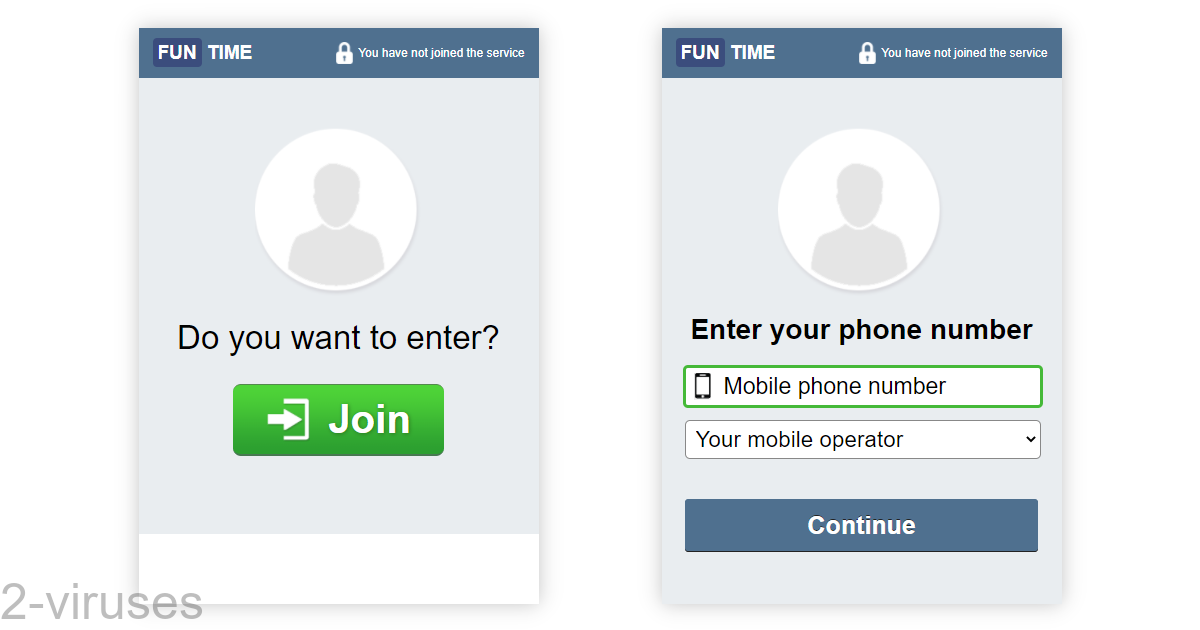 A security flaw in Facebook’s mechanism for styling links into preview boxes was exploited to make any link appear as if it leads to another website. This means that a link that looks like it’s from a reputable site could lead to an unknown one, possibly a malicious link. In the worst case, a Facebook link disguised as something innocent could actually directly download a virus.

Cryptocurrencies have been rising in popularity and value for years now, and in the gold rush, some people are willing to hijack others’ hardware resources to mine their own coins. Facebook is used to distribute malicious links and files that infect computers with unwanted miners. An infected computer’s CPU will start slaving for criminals.

It was reported in April of 2018 that Facebook accounts were being used to distribute a virus called FacexWorm. A message that comes from your friend’s account leads you to a spoof YouTube page that’s telling people to install a mysterious extension that happens to be FacexWorm. This extension sends the fake YouTube link to your friends, spreading the virus wider. It also steals your processing power, your Google credentials, steals your cryptocurrency, and directs you to scam sites.

In December of 2017, it emerged that a malicious zip archive was being distributed via Facebook Messenger. Downloading the video_xxxx.zip file delivers a crypto-miner that immediately starts exploiting your CPU for the criminals’ gain. Meanwhile, the malicious message is forwarded to your friends, spreading the virus. 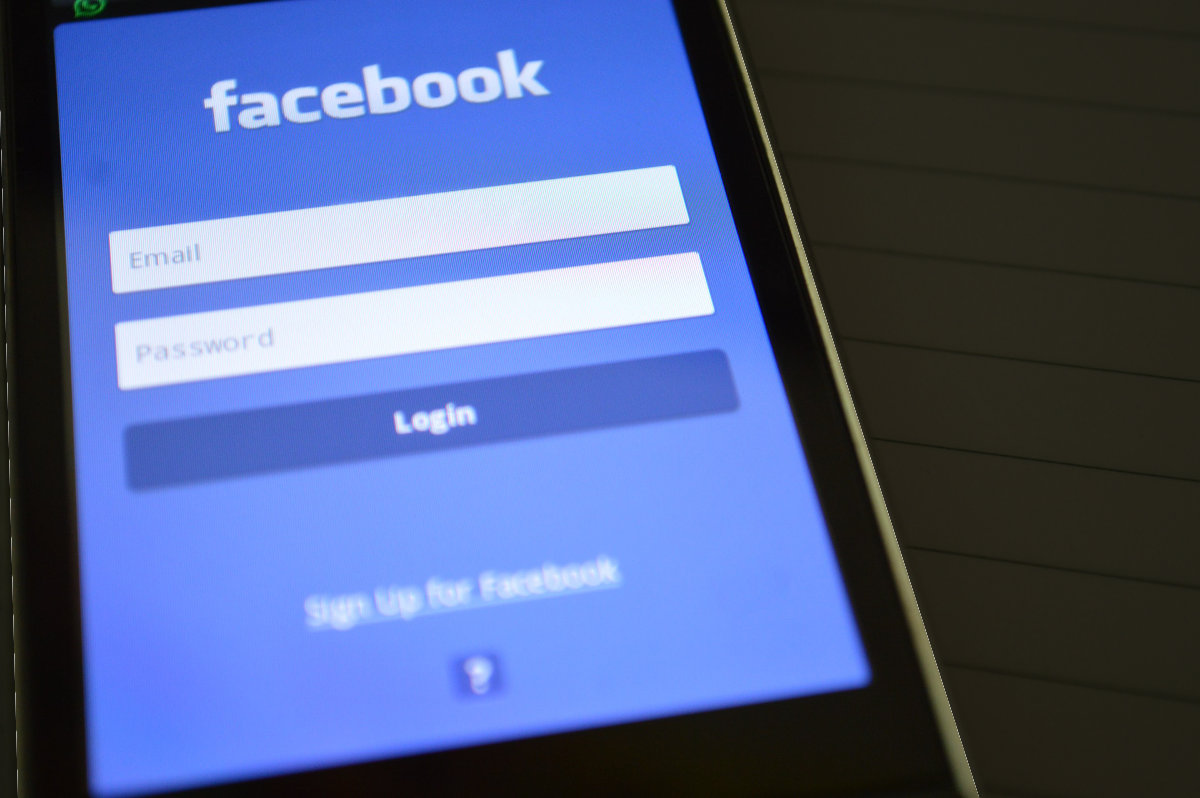 If you see that your Facebook account is posting and commenting without your interference, maybe promoting some website or product that you have never heard of, that’s a good sign that it has been hacked. If you can’t log in to your Facebook account anymore, that must mean that someone else has changed your credentials. Your login credentials can be stolen using phishing, or spyware.

Phishing sites are designed to closely resemble Facebook’s real login site. The goal is to get you to type in your username and password and record it. Phishing is used to find people’s usernames and passwords to later hack their accounts. But even if your login data isn’t exposed, information that’s visible by looking at your Facebook profile could be used by scammers to gain your trust.

Password stealers like banking trojans are quite dangerous – their main purpose is to hijack your bank account and steal your money, but trojans have gained many more functions, such as downloading other malware and stealing Facebook passwords. There’s a report by Europol if you want to know more.

Symptoms of this type of viruses include:

Security researchers have counted dozens of malicious Android apps that would show ads and steal Facebook credentials. Unwanted promotional content is the main symptom of these apps, but Facebook info stealing is more dangerous.

In June of 2017, a new phishing site was described. With a URL that included “facebook.com”, it could easily fool people into trying to use this fake login site to connect to Facebook. As a result, those people’s usernames and passwords would be exposed to whoever created the site.

Sometimes a website or an app asks to access a few bits of information about you from Facebook to be able to personalize the service for you. Thousands of known malicious apps abuse Facebook’s API to harvest data beyond what you allowed them to know. These malicious apps and extensions usually want your information for advertising purposes.

The Terdot banking Trojan can hijack and track your actions on multiple social network accounts, including Facebook, as well as find your passwords. It’s distributed using infected files, so it requires you to download and run a file to get infected.

There are as many Facebook viruses as ways to deal with them. An antivirus program can remove trojans, miners, and spyware that are on your computer, but it won’t help you get back a hacked account – for that, you might need to contact Facebook. If intrusive applications have access to too much of your data, you can contact them and ask to have your data removed, as well as manage your Facebook privacy settings to hide your personal information.

There are a few things you can do to protect your computer, account, data, and your Facebook friends from being exploited by scammers and cybercriminals.

Manage your privacy settings and do not grant access to your Facebook account to any suspicious parties. Don’t install apps and extensions that you don’t know you can trust. There are thousands of malicious applications, even on official stores.

Keep your password complex, unique, and use two-factor authentication so that, even if your password is stolen, you can avoid losing your account. If you suspect that your password was leaked, change it immediately.

Update your browser and your operating system to the latest stable version. Plenty of security issues are fixed in updates, and criminals abuse them once they find out about them. Even if the issue’s been patched, there are going to be plenty of people who fail to update their software – criminals know this and take advantage of it.

Use a reputable antivirus program to catch suspicious and malicious software: I can suggest Spyhunter, or whatever professional and strong antivirus application you trust. Update your antivirus as soon as it needs you to and don’t ignore its warnings. Use it to scan files that you downloaded. Change your operating system’s settings to display the extensions of your files so that no executable can disguise itself.