You would think that the storm for Facebook has passed: it has released a set of new privacy restriction, what else is there left to say? CNBC had a lot to say, especially about the super secretive plan that Facebook had. According to the news report, Facebook had an idea of collecting patients’ medical records for the purpose of creating specific profiles which would include users’ medical information.

Facebook wants medical records of people from the U.S

Journalists at CNBC are also stating that Facebook sent out their representative to U.S. hospitals with a goal of gathering anonymized data about their patients. At this time, this project has been paused as Facebook claims to have more important matters to address. However, we think that people from the U.S would not be interested in having their medical data matched up with their social networking accounts. We have been aware of the fact that Facebook collects information about people who might be depressed, sad or have suicidal thoughts. 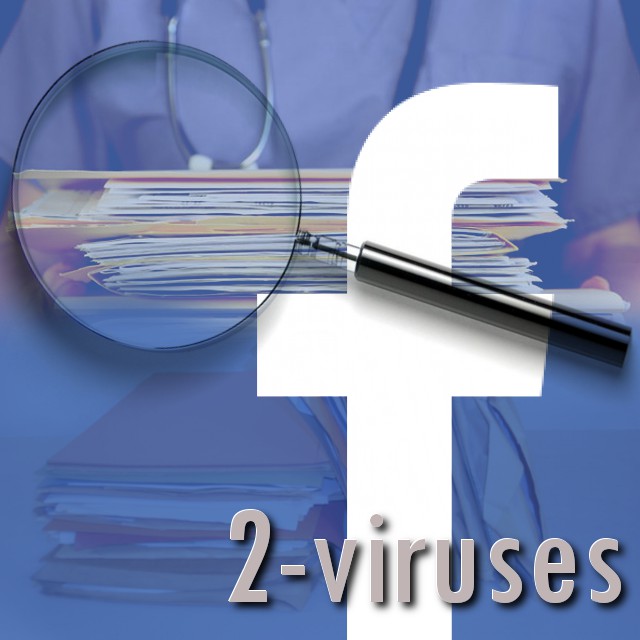 According to sources close to the project, Facebook planned to collect information about age, diseases, prescribed medications and visits to the hospitals. This data could be combined with the information that Facebook knows about its users: marital status, language preferences, activity in the community and etc. After the Cambridge Analytica and the call-data collection scandals, this crazy medical data gathering project seem to be even more ludicrous.

The project seems suspicious and not beneficial for online security

Even though this project is described as harmless, security researchers are being alarmed that  Facebook is not an organization that people should allow to handle their medical records. Sources have claimed that this Facebook campaign is supposed to improve people’s health care, initially with the focus on cardiovascular health. To exemplify, it is said that if a sick person would not be able to have his/her family take care of him, the hospital would take it upon itself to send nurses to their houses.

Google also attempted to pursue a similar goal. However, their plan went down in flames for obvious reasons: an advertising network should not be aware of your medical records. In addition to this, a social networking should also not use barely convincing arguments to snatch users’ medical data.

Facebook attempted to achieve their plan by sending a leader of confidential projects names Dr Freddy Abnouse. He would contact U.S hospitals and ask them to share their patients’ medical information. It is surprising to learn that the man is a interventional cardiologist, and he does not see anything wrong with a social networking site, wishing to gather patients’ data. However, security researchers are definitely more suspicious of this project and such ambitions.
If you think that these suspicions are blown out of proportion, we can provide you with the benefits that the Facebook explains:

“For the first time in history, people are sharing information about themselves online in ways that may help determine how to improve their health. As part of its mission to transform cardiovascular care and improve heart health, the American College of Cardiology has been engaged in discussions with Facebook around the use of anonymized Facebook data, coupled with anonymized ACC data, to further scientific research on the ways social media can aid in the prevention and treatment of heart disease—the #1 cause of death in the world. This partnership is in the very early phases as we work on both sides to ensure privacy, transparency and scientific rigor. No data has been shared between any parties.”

Represenatives of Facebook have been giving some contradictory statements about their project. Even though they did state that sending nurses to people in need is one of the goals, other emails indicated that the project would not engage in the activities of providing health recommendations for specific people. Of course, some sources also state that security researchers are only judging Facebook because of the recent events, but you can never be too careful, especially when your medical information is involved.