Social networking sites like Facebook and Twitter already have a reputation of triggering quarrels between celebrities and distributing rather controversial statements from political figures. Speaking of cybersecurity, we have already observed the fact that scammers and crooks take advantage of social watering holes by using their wide circle of users as potential recipients of malware. These networks become carriers of Trojans and ransomware infections.

Now, we noticed a recent scam that hackers apply to the most popular social sites. Deceptive strategies are aiming to steal Bitcoins from people that use this cryptocurrency. Know that bitcoin prices and value can be unpredictable. Over the course of 2017, cryptocurrency fluctuated from being at the top to taking a lower position. Currently, the value of bitcoin was tremendously increased. 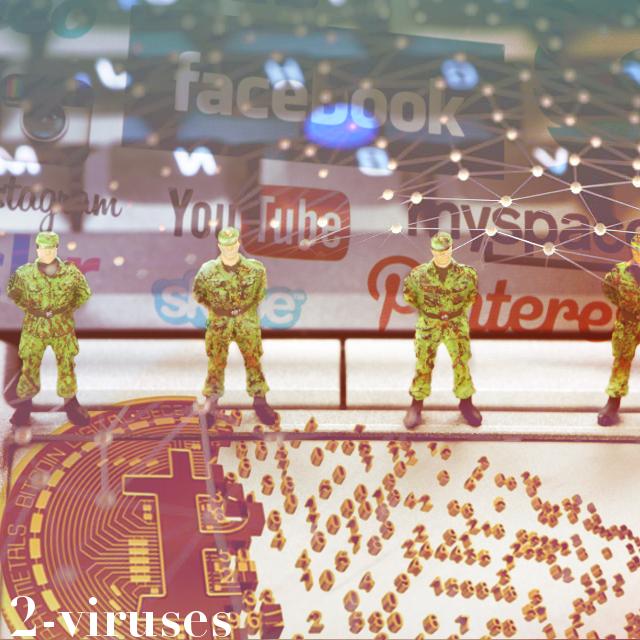 Quite recently it has been noticed that bitcoin-oriented scams have surfaced in social networking sites. One of the most prevalent is for scammers to post and distribute links to websites. In order to make the promoted domains more tempting, scammers identify that people will receive rewards for visiting them or participating in various questionnaires about the Bitcoin cryptocurrency. However, scammers are distributing malicious links not to support users financially. The aim is to infected them with malicious programs.

Another link that could be posted on social networking sites should present a search engine. Using it, people can discover whether their bitcoin account is found in the official database. Nevertheless, to reach such information, people are expected to enter private keys to their bitcoin wallet. With this confidential detail, scammers are able to wipe bitcoin accounts clean.

Scams that offer users to exchange bitcoins to money

Some scammers might decide to use social sites as places to promote their alleged services. This time, they decided to give users a chance to immediately receive an appropriate sum of money for the bitcoins they have. Unfortunately, if a person sends bitcoins to the identified wallet, they won’t receive the money that was promised. Additionally, unreliable personas can write sentimental stories and beg people to make donations to various types of charities.

One of the most nasty aspects of bitcoin scams is that victims are not protected by any institution and their losses won’t be refunded. By using cryptocurrency, you are accepting these possible threats. If you do not want to lose all of your bitcoins, be skeptical when it comes to various bitcoin deals you find in social networking sites (or anywhere else).