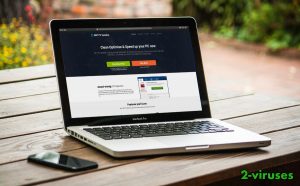 Qbit PC Speedup is considered to be problematic and uses some dishonest tactics to encourage people to buy its paid version. Quite a few antivirus programs detect it as suspicious, too. Qbit PC Speedup might not be a computer virus, but it still should be avoided. If you think that Qbit PC Speedup is helping your computer stay fast and efficient, that might just be the Placebo effect. Qbit PC Speedup does not have many functions (for example, it doesn’t seem to offer even something as basic as clearing clutter — not that you need a third-party program for that when Windows has already provided the tools) and is unlikely to improve the performance of a computer. Qbit PC Speedup seems to be a clone of System Clean Pro and Advanced Clean Pro by PCVARK — these rogue applications look and behave almost exactly the same.

The behavior of Qbit PC Speedup

Qbit PC Speedup immediately scans your computer when you start it and sets up regular scans.

The threats scanned by the free version are:

After the scan is complete and the problems are displayed, an option to start repair is offered, though Qbit PC Speedup activation key needs to be purchased before that can be done.

Qbit PC Speedup shows pop-ups in the corner of the desktop to remind users about itself, including when the program is off. 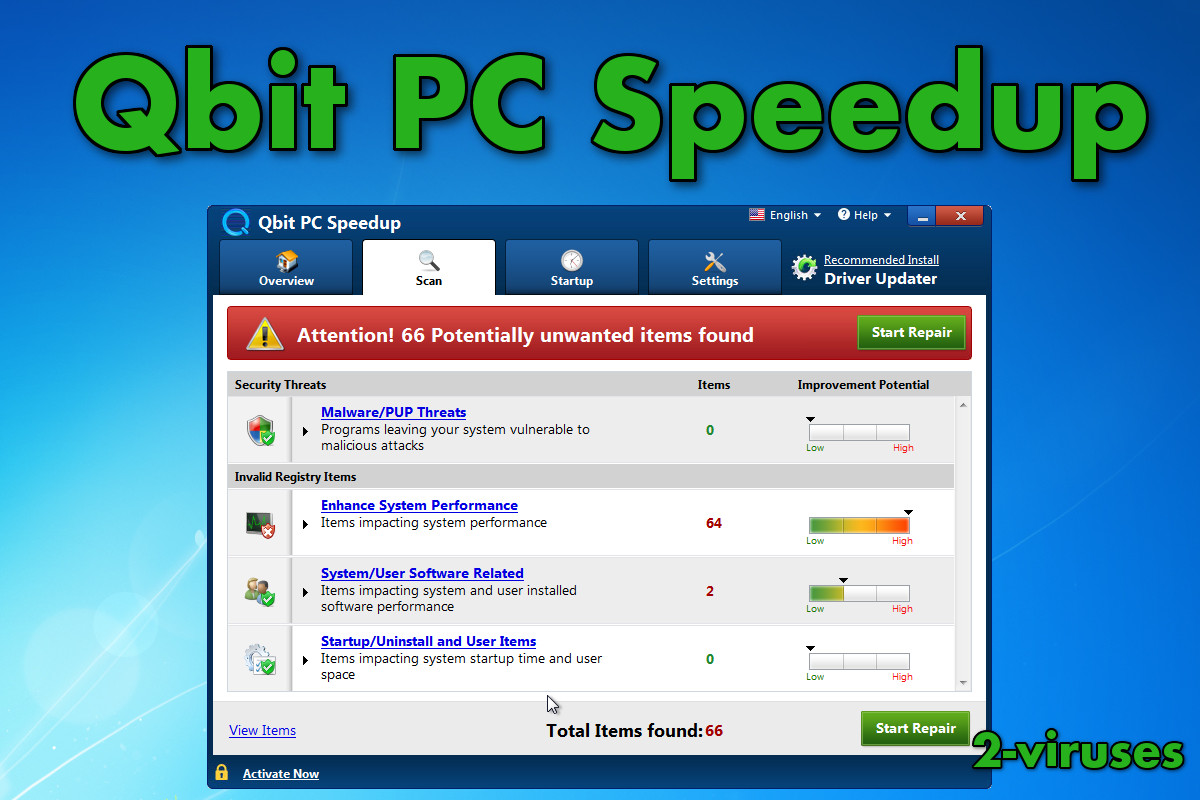 The problems with Qbit PC Speedup

Qbit PC Speedup itself is promoted using some unethical means, too. Fake online scans that try to scare people by lying to them about their computer being infected are offering Qbit PC Speedup as a solution. Dishonest sites like this and, for example, Apple.com-fasting.feed, are just not created to promote legitimate software.

Qbit PC Speedup gives dubious scan results. Qbit PC Speedup tries to present any potential problems that it found as serious and in need of immediate repair (which is behind a paywall). This is a psychological trick. Sometimes people obsessively scan their computer and have Qbit PC Speedup fix all the problems it finds. This is unlikely to improve anything.

Besides, Qbit PC Speedup finds innocent and even needed files and settings as problems. Editing these can cause some problems using the computer. So, some PUPs (like Dr. Wolf Antivirus) leave the “dangerous” files alone and just remove the warning.

Maybe not fixing the “problems” would be for the best. Microsoft, for example, does not support the use of registry-fixing programs because incompetent registry modification can break things (and some registry optimizers have broken the operating systems or messed up some important settings for their users), and registry clutter has an imperceptible impact on a computer’s performance. In spite of that, Qbit PC Speedup still offers to fix invalid registry items. 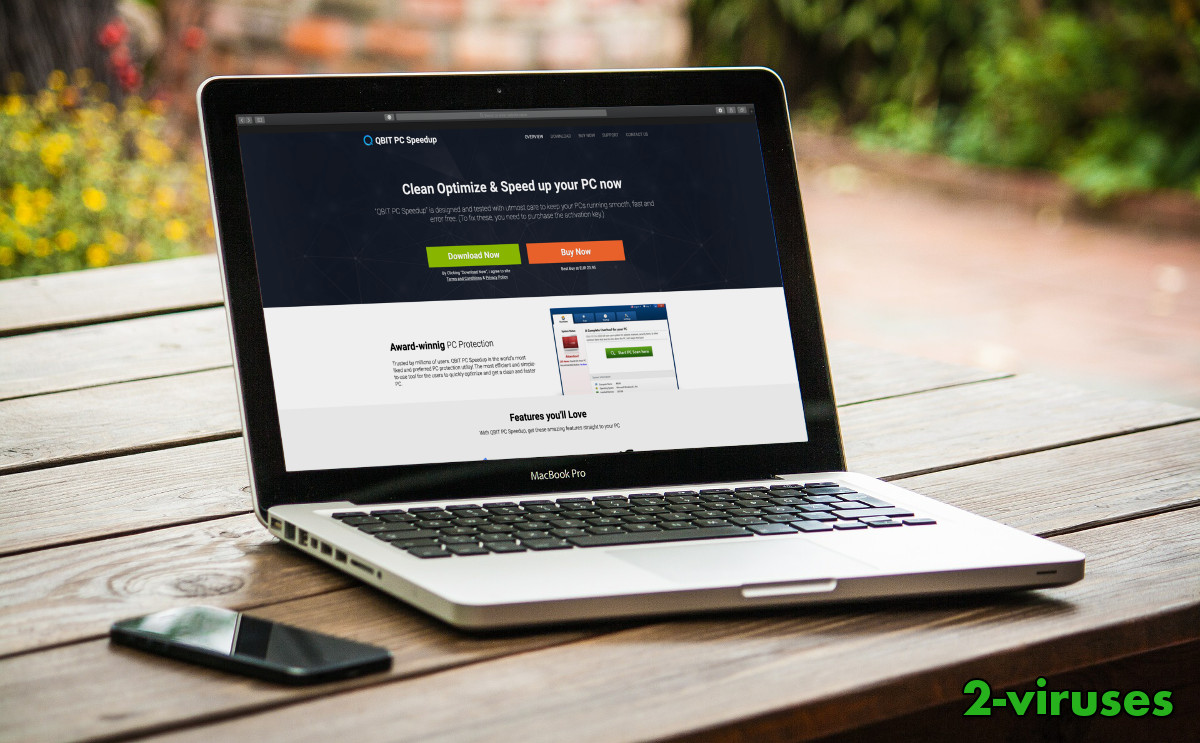 How to remove Qbit PC Speedup

Keep in mind that, because so much malware uses the same distribution methods, it’s possible that more suspicious items are discovered on your computer. You can remove unwanted programs using the Control Panel, or with the help of your antivirus program.

Many hijackers and adware like Qbit PC speedup install some of their components as regular Windows programs as well as additional software. This part of malware can be uninstalled from the Control Panel. To access it, do the following.
Qbit PC Speedup PUP facts
Download Spyhunter for Malware detection
(Win)