Speedup Mac Pro is a Mac utility and security application that’s part of a well-known family of junkware, PCVARK. This program is considered to be mildly harmful and thus many anti-malware programs choose to warn their clients about it. 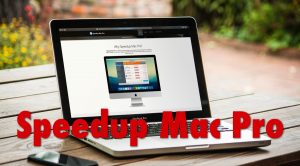 Speedup Mac Pro isn’t very dangerous — it’s not some kind of serious virus. But still, it’s an example of Mac malware and it can have a negative effect on the user by misrepresenting the issues it finds on the Mac and by taking up system resources for its mostly-worthless scans. The fact that some people spend money to buy this program is also concerning.

Not to mention that Speedup Mac Pro is distributed by scam websites and fake security alerts — it’s installed under false pretenses and without the user’s informed consent. That on its own is enough to condemn it.

Why Speedup Mac Pro is not helpful

Speedup Mac Pro is a pretend-utility for Mac computers. It tries to scare people into buying its premium version and severely exaggerates any “issues” it finds on your Mac to pressure you. Those who try running it on a freshly-installed macOS find that even their mint-condition systems can’t match Speedup Mac Pro’s standards of a healthy computer. It’s almost a scam.

That’s not to say that it doesn’t do anything — it can find various files that it says are unnecessary, like logs and cached data, and delete them to free up a few megabytes of space, as well as detect some rogue apps and warn you about them.

But if you rely on Speedup Mac Pro as your anti-malware tool, you’ll get in trouble — it’s not good. And Mac computers clean their own temporary and unnecessary files as needed, so Speedup Mac Pro is mostly useless there.

This PUP will continuously nag you about the poor state that your computer is in until you pay for the program, but it won’t stop after, either. Speedup Mac Pro will frequently find new “issues” that, seemingly, only it can fix, but it’s all just a psychological trick to pressure people to buy a product that they don’t need — and for a ridiculous yearly price of $143, too! 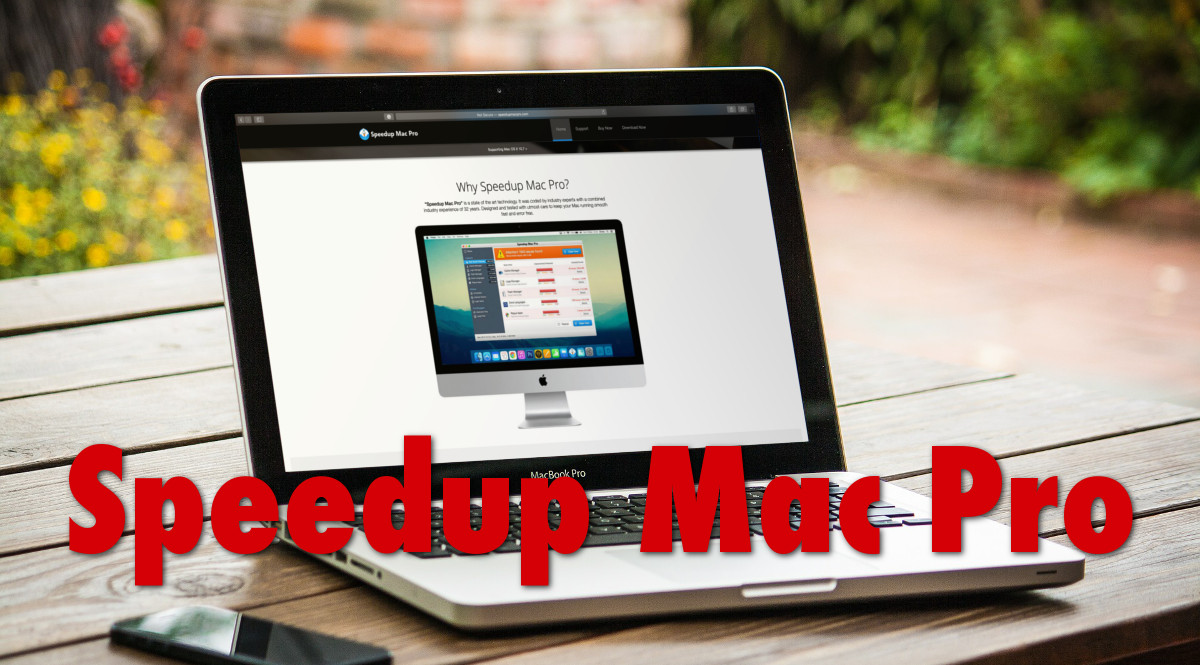 How Speedup Mac Pro gets installed

There are no good reviews for Speedup Mac Pro online that I could find, and the program isn’t popular at all. However, it’s not a unique application that had a lot of work put into it — rather, it’s a clone, identical to a dozen other apps — Smart Mac Booster, My Mac Speedup, Mac Heal Pro, Mac Tweaker PUP, Cleanup My Mac, Qbit Mac Cleaner, and many others. It’s not just their user interface that always looks the same — they behave the same way, too. Each one has its own website and a (relatively) unique name, but that’s it.

These programs are most often downloaded and installed by users manually and intentionally, but under false pretenses. There are a lot of fake virus alerts, like Apple.com-mac-optimizer.icu, Advancemactools.live, and many others that pop up once a Mac user visits a malicious website. These sites then claim that the mac in infected and that a certain Apple tool is required. Then they push some useless fake Mac optimizer, such as Speedup Mac Pro, on the person and the program, of course, finds lots of issues. It’s all very dishonest and predatory.

Don’t fall for fake online virus scans — online sites literally can’t know if your computer is infected. And if you’re regularly directed to such websites, your Mac could be infected with some sort of adware, but that can be fixed relatively easily.

How to remove Speedup Mac Pro

There’s an automatic scan you can perform using a program that actually does make an honest effort to detect and remove malware — such as Combo Cleaner.

Alternatively, you can remove Speedup Mac Pro (and any other suspicious programs that might be lurking on your Mac) manually: