The detection name GameHack (as well as HackTool, GameCrack, CrackTool, and similar ones) is used by antivirus programs for files and processes that can help you cheat in games and get around software licenses.

GameHack isn’t necessarily malicious. In fact, its detection may be expected by those who are intentionally modifying their programs with special tools.

But still, GameHack software can be dangerous. For instance, pirated files and cracks often come bundled with adware and other malware that can infect the computer and cause various problems with pop-ups, redirects, and stolen information. 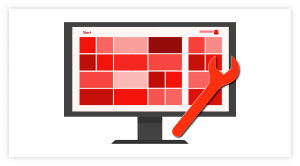 GameHack, Patcher, RiskTool, etc. are detections that are usually applied to programs that:

Sometimes, they get detected by antivirus programs, as can be seen in these examples: Example 1, Example 2. They get labeled as HackTool, GameHack, Unwanted, Malicious, Trojan, RiskWare, GmePatcher, FilePatch, Generic, etc,

They are not strictly malware as they are not meant to hurt you. In fact, you probably download them intentionally. This is often very unethical, but it’s not dangerous to you as the user.

Despite that, antivirus programs continue to detect these files.

Firstly, they do it because GameHacks do behave a bit like real malware. They change how your programs work. They also try to hide from DRM and anti-cheat, just like viruses hide from antivirus programs.

Another reason could be that antivirus vendors do not want to assist pirates and cheaters. Maybe it’s because antivirus vendors don’t want to step on the toes of fellow software vendors. After all, using GameHack-type software surely breaches the Terms of Service of the programs that you’re trying to hack.

The most important reason for GameHacks being detected is that many instances of GameHack, RiskTool, RiskWare, etc. really are infected with malware. Like other potentially unwanted programs, GameHacks can cause real problems by making the computer less safe and inviting more malware on it. 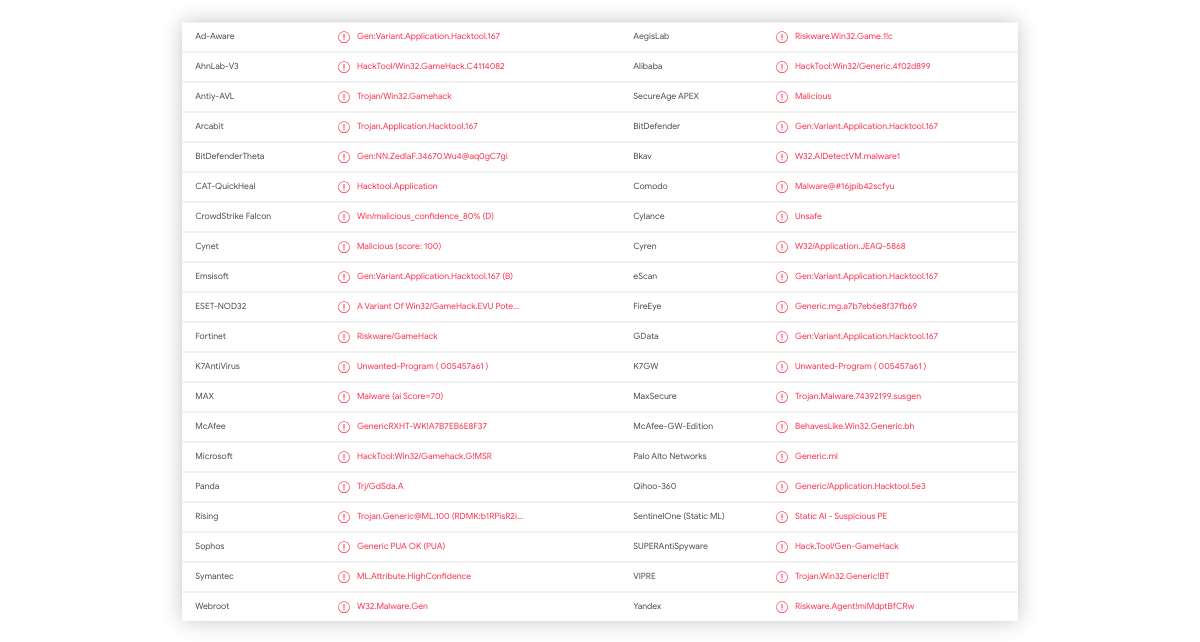 While some GameHacks are paid, many programs like AutoKMS and GameHacks can be downloaded for free on the internet. However, some actors still want to profit off of them. So, they bundle unwanted software and malware.

There are also sites that impersonate real cheat services and deliver malware to their users.

If a GameHack that you download is infected with malware, it could be considered a Trojan horse. It could be hiding something really dangerous:

Famously, one of the most popular ransomware families, Djvu, spreads in cracked software. 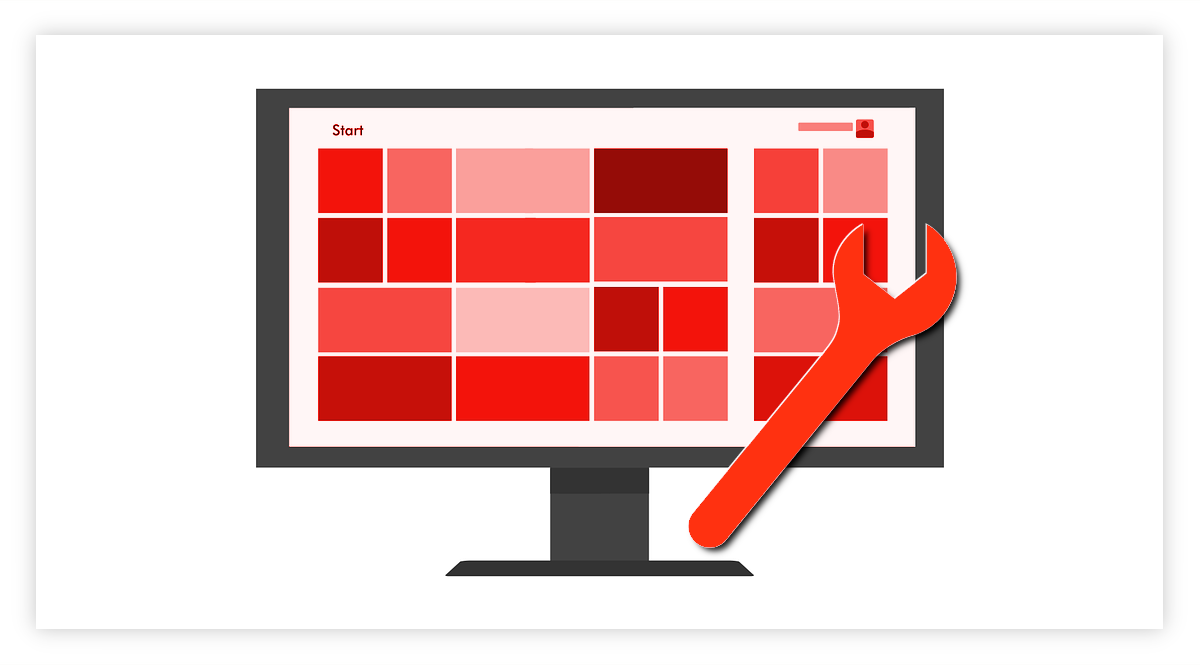 How to stay safe

It is risky to use cracks, GameHacks, and other illegitimate software. If you want to avoid malware, it would help to never cheat or pirate.

But that would require an extreme lifestyle change for some, and it’s just not going to happen. So, what are some smaller things that you do to improve your security?

It’s recommended to use a good antivirus program, such as Spyhunter, Malwarebytes, and others. Scan your computer and let your antivirus tool take care of things.

Malware removal doesn’t always go smoothly, though. Sometimes you might be asked to reboot in safe mode or to find and quit bad processes.

If a stealer was found on your device, then you must change your passwords once it’s gone. If adware was discovered, then you’ll need to check the settings of your web browsers and remove any suspicious browser extensions that may have been installed.