Confused about what antivirus detected on your computer? You are not alone. This guide will try to shed some light about what different names mean and how to get more information about parasite. Malware detection are never user-friendly and in many cases the makers try to convince you that they did a great job for detecting malware and think it is enough.

The problem with this is following: Antivirus vendors forget or ignore that you might need more information about this parasite. This is not true in many cases: 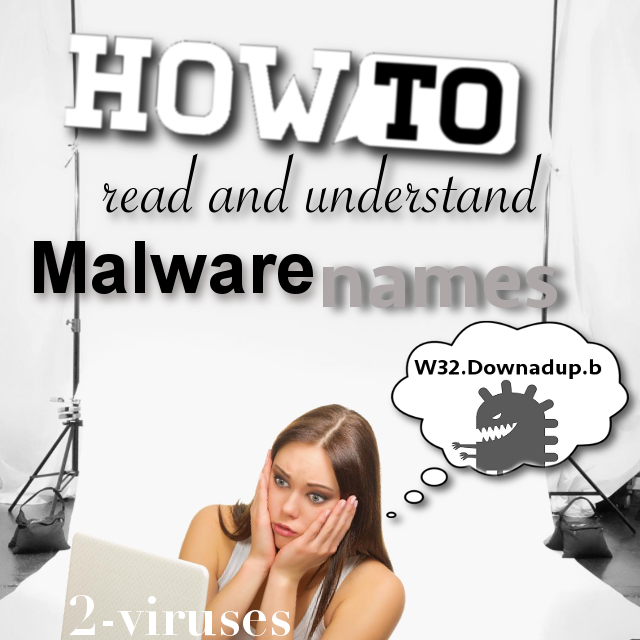 That is why one needs to know and understand the terms one gets from malware makers and how the parasite might be named in other sources.

The truth is that there are many ways parasite name is constructed. The name is rarely user-friendly, and serves to identify parasite in anti-virus database only. However, most of the antivirus vendors want to sort their data properly so that related parasites would be named similarly as it helps their research. Thus typically, each detection has from 2 to 5 different parts:

Trojan.Generic or Trojan.Agent or Trojan.Win32 – Trojan parasite without any specific information about family or function. It is obvious, that for more information you will have to scan with different tool or upload information to VirusTotal or similar online scanning service. It might be false positive as well.

While many antivirus vendor publish their databases online, the best way to investigate detection is to narrow down malware family and try to find human-readable information about it. In complex cases it can be done by uploading the parasite to VirusTotal or searching for information by parasite family.

Read "How to read and understand Malware names" in other languages