AutoKMS (or KMSAuto) is a hacking tool, mostly used for Windows and Microsoft Office products. It’s used to activate those products without buying the license. While AutoKMS is not really dangerous on its own, most of its versions online are infected with some sort of malware. So, downloading AutoKMS from the internet could put your computer in danger, while finding AutoKMS already on your computer indicates that some of your software was activated illegally. 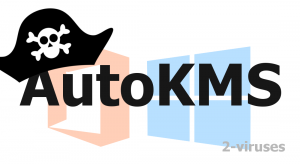 AutoKMS is a tool for hacking Windows or Office software:

The way that Windows and other software works is that you can download and install it for free, but only a limited version. To use a full version, you need the activation key. This key is unique to each user and can be bought from official sources. For example, buying Windows 10 Pro for one computer in the United States costs around $200. Windows also comes preinstalled on some new computers (sometimes, together with some unwanted software) and is made available for free for some members of educational institutions.

AutoKMS refers to some kind of hacking tool used to activate a copy of Windows, Office, or another program without buying it. Reasons for people using AutoKMS include:

If your security program detected AutoKMS on your system, that could indicate that your software is not genuine. Maybe your support guy or the store you got your computer from thinks it’s good enough to give you a hacked copy of Windows. If you paid for that Windows, you might have been scammed.

Tools like AutoKMS are not recommended to download because they might be infected with other malware. Also, using AutoKMS to avoid having to pay for software is kind of illegal.

AutoKMS is a type of software that’s risky to use. You can find it on various pirating sites for free, download, and run it. However, remember that those pirating sites also need to survive. That is why they tend to have obnoxious ads that open malicious scam websites. It is also why pirated files are sometimes bundled with malware. Also, fake or modified copies of AutoKMS might be distributed that do things like install backdoors, remote access trojans, and turn the victim’s computer into a zombie for a botnet. It’s not a myth – software pirates are exposed to more malware than those who only use legally acquired software. One of the most famous examples of malware currently distributed with cracking tools like KMSPico is Djvu ransomware. 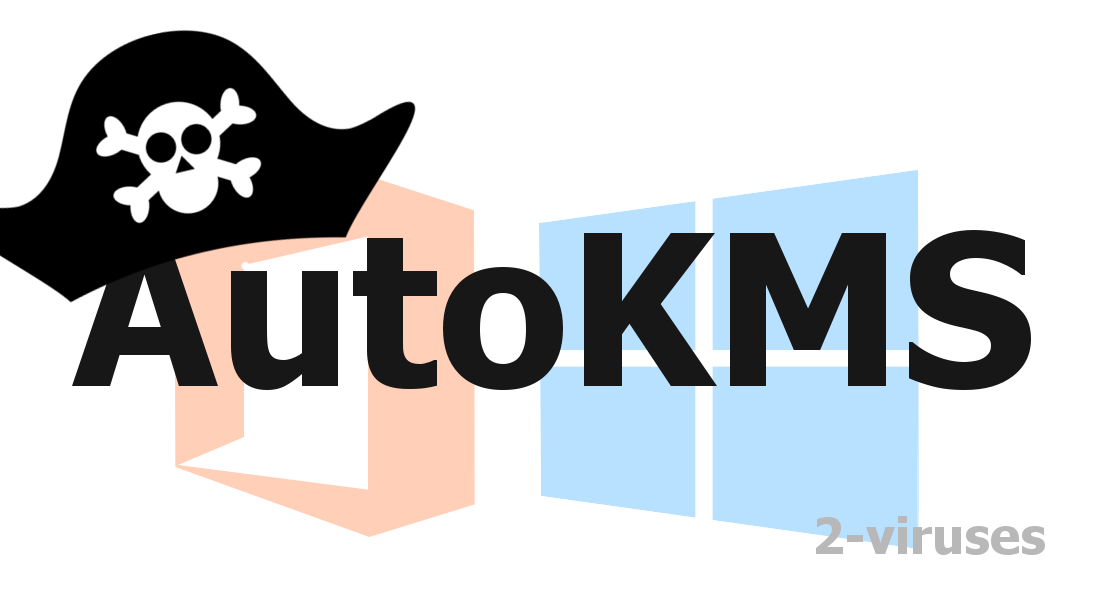 Some of the risks associated with software piracy include:

Needless to say, it’s not advised to use AutoKMS or any other cracking, hacking, or activating tool. There are often safe and legal alternatives, like open-source programs, that can meet the needs of most users, or if you’re going to use a program (like Windows) for years, it might be worth paying for it.

How to remove AutoKMS

Most competent antivirus programs detect AutoKMS as malware. Here is an example, here is another one. Microsoft’s security products detect it as “HackTool:Win32/AutoKMS”. Possibly, more malware is on your system if you pirate software regularly. To find out and clean your system, you can use any good-quality anti-malware program, such as SpyHunter.