Yesmovies is a movie streaming site that lets you watch pirated content for free. Watching movies on it might not necessarily be illegal, but it’s still bad for your cybersecurity because of the harmful ads that it shows.

Yesmovies is free because it relies on ads to make money. Many of those ads lead to scams, potentially unwanted software, and even malicious software. 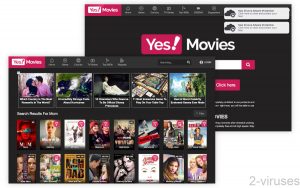 About Yesmovies in short:

How Yesmovies can be dangerous

There are quite a few Yesmovies sites: Yesmovies.ag, Yesmovies.to, Yesmovies.so, Yesmovies.gg, Yesmovies.lol, Yesmovies.mom, etc. All these sites are very similar, from what I saw. They’re streaming sites for movies and TV shows and they let you watch content for free.

I can’t tell you whether using pirating sites is safe. Different countries and states have different laws about this stuff. It is up to you to weigh the risks. However, in the United States, most people say that streaming content is not illegal, even if it is piracy.

Of course, Yesmovies claims to take copyright very seriously and says that it only offers search services. It says that its content is provided by third parties and is not actually stored by Yesmovies, which may shift the legal responsibility off of its shoulders. 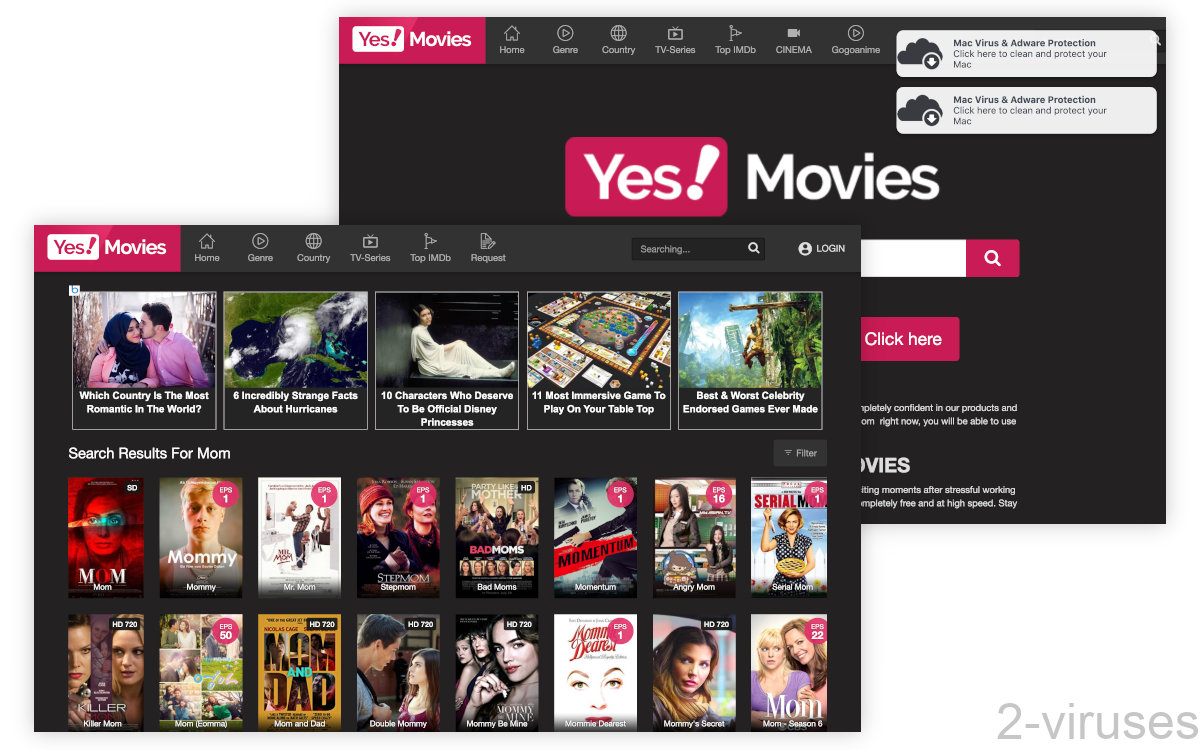 When checking out Yesmovies, I encountered a lot of pop-up ads: ads that open in a new browser tab. Some of these ads were potentially problematic:

Don’t interact with these ads. Instead, just close them. 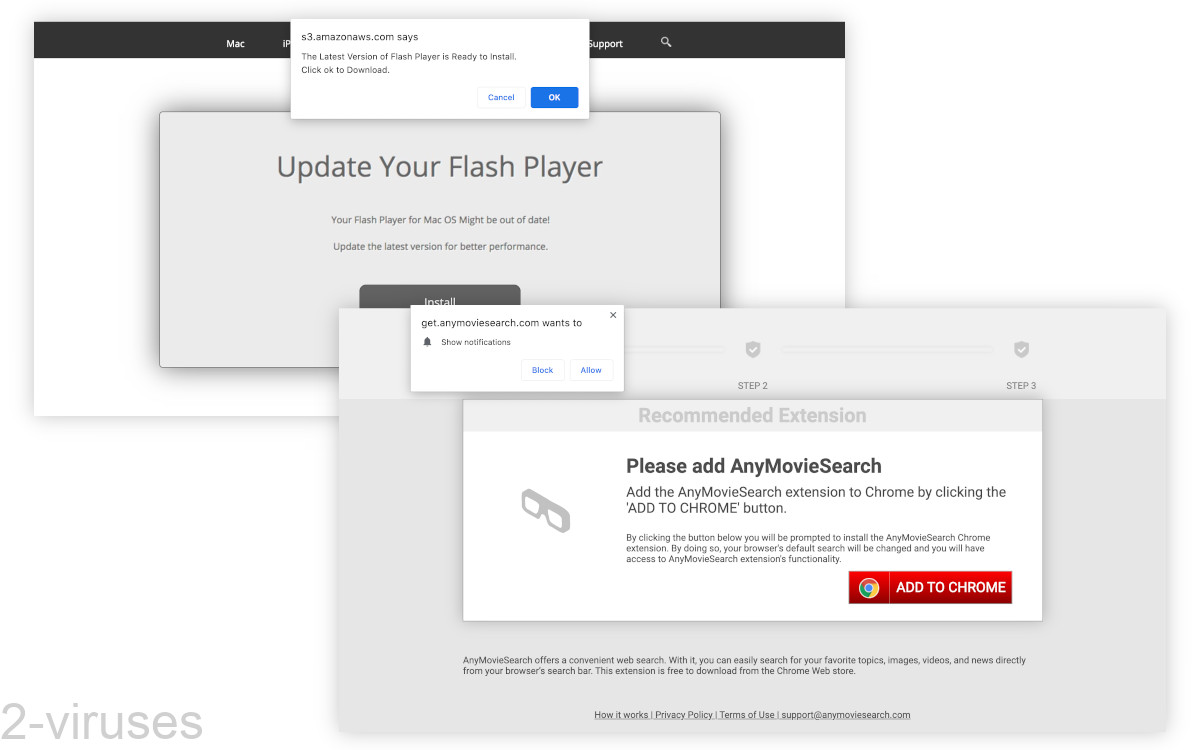 Yesmovies may offer you to pay for a VIP membership to avoid the ads.

How to stop Yesmovies ads

How to avoid getting infected

The ads on Yesmovies appear after you click anywhere on the site and there’s no way to avoid clicking on them while using the site normally.

You could use an ad blocker, but some pirating sites don’t like their users blocking ads because then they don’t make as much money. Besides, some ads get around ad blockers.

It would be safest to stop using Yesmovies and to use legal websites instead. They do cost money and their selection might not be as good as Yesmovies’, but they don’t open malicious redirects or try to get you to install malware.

How to remove malware

If you have interacted with the ads shown by Yesmovies, then you might have exposed your computer to malware.

Check all the apps, programs, and browser extensions that you have recently installed. If any of them are at all suspicious to you, remove them.

Use anti-malware apps Spyhunter for Windows, Combo Cleaner for macOS, and others to scan your software. If any apps are flagged as malicious or potentially unwanted, you should probably remove them.

Disable notifications from unwanted sites in your browser settings to stop certain pop-up ads from appearing on your screen.

If you signed up for any sites, especially those that asked for your payment info, thanks to ads on Yesmovies, then check if those sites are reputable at all. There are some scam sites that falsely promise to not charge you, such as those advertised by Amoviemedia.com. Don’t lose your money to these sites.