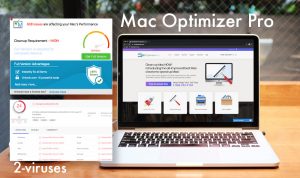 Mac Optimizer Pro is a potentially unwanted program and should be deleted:

As you can see from this VirusTotal link and this one, a few of the most reputable antivirus programs detect Mac Optimizer Pro as a trojan, a PUP (potentially unwanted program), and as malware.

Mac Optimizer Pro gets this treatment because even though it’s not really malware, it is kind of like a scam:

Overall, Mac Optimizer Pro is a useless and even potentially dangerous application that tries to mislead you about how dangerous it is. Some people fall into this trap of constantly scanning and cleaning their Mac with an optimizer, but it’s just not all that helpful. If you want to reduce clutter on your Mac, use the tools that Apple has made for optimizing storage space.

Your Mac can delete its own temporary and trash files. Your browsers let you manage your cookies much more granularly than Mac Optimizer Pro. And cache files are used by programs to speed up their loading times. 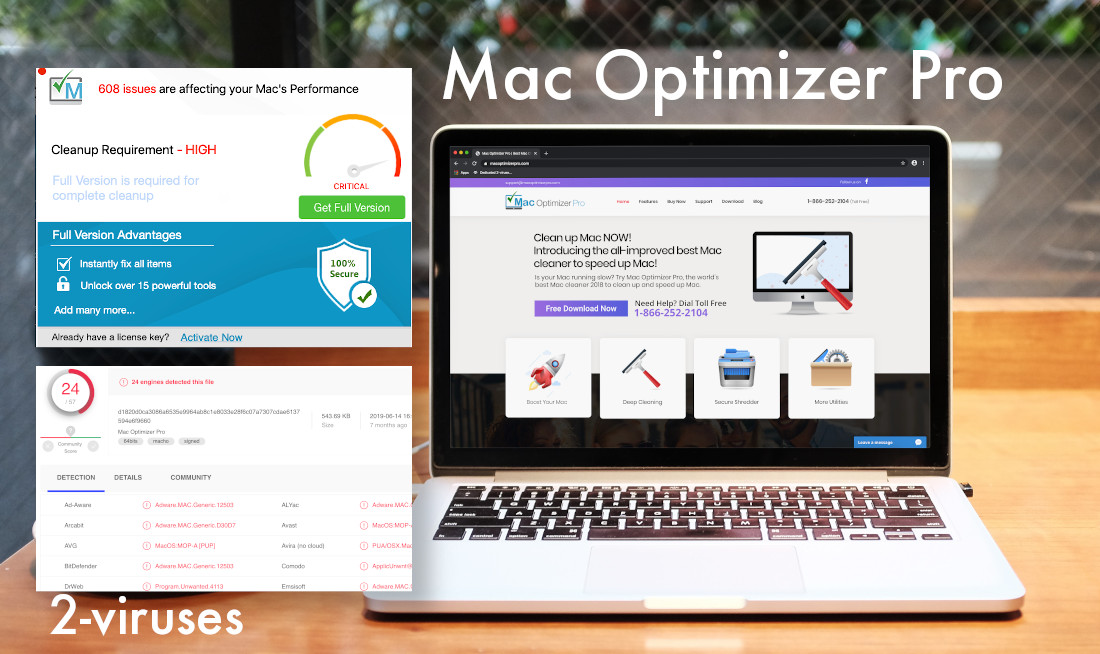 How Mac Optimizer Pro gets installed

You can find and download Mac Optimizer Pro from its home page, Macoptimizerpro.com. It looks like most people find it through search when they search for optimization tools. If they don’t scan the app’s installer before running it on their Mac, they don’t learn that it’s potentially unsafe.

But what if you didn’t install Mac Optimizer Pro yourself? There’s the chance that it was bundled with another free app. Did you install anything else before Mac Optimizer Pro appeared on your computer? If so, scan that installer to see if it’s a bundler. Bundlers usually do offer you an option to opt out of the installation of the additional offers, but these options tend to be hidden and people often miss them, so accidentally installing something is pretty common.

This is all pretty mild. Other Mac optimizers, like Smart Mac Booster and Mac Cleanup Pro, have been seen using fake virus alerts to force people to install them and then pay for them. In comparison, Mac Optimizer Pro is not that bad. But still, be careful and don’t install a Mac optimizer unless you know very well what you’re getting into.

How to remove Mac Optimizer Pro

Removing Mac Optimizer Pro should be pretty simple manually, although you can use an antivirus program, such as Combo Cleaner and others. Here are the manual removal steps:

After this, Mac Optimizer Pro should be gone from your system.