Disk Speedup by Systweak is a PUP – a potentially unwanted app. It gets bundled with various other programs and, as a result, gets installed without people’s knowledge or permission. It’s a paid program with a yearly subscription and it can be responsible for unexpected charges. 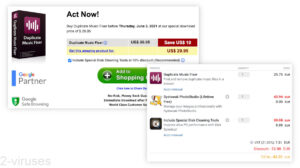 What are the problems with Disk Speedup?

Systweak Disk Speedup is a utility for Windows PCs released by Systweak. Unfortunately, it gets flagged by a few antivirus programs: Virustotal.com. Antivirus vendors label Disk Speedup Riskware, Unwanted, Deceptor, or simply Systweak. I guess the company’s name is a warning on its own.

A program being flagged as a PUP doesn’t mean that it’s dangerous. But it might have been installed without permission, its user interface might be misleading, it might cause unnecessary anxiety to the user.

Disk Speedup is bundled with other programs

Disk Speedup is bundled with these programs in such a way that it was very easy to overlook, then purchase and install it by accident.

The tool is always at a 75% discount, so it’s not very expensive. But still, Disk Speedup is a program that has no uses in modern PCs, so it’s a waste of money regardless of how cheap it is. 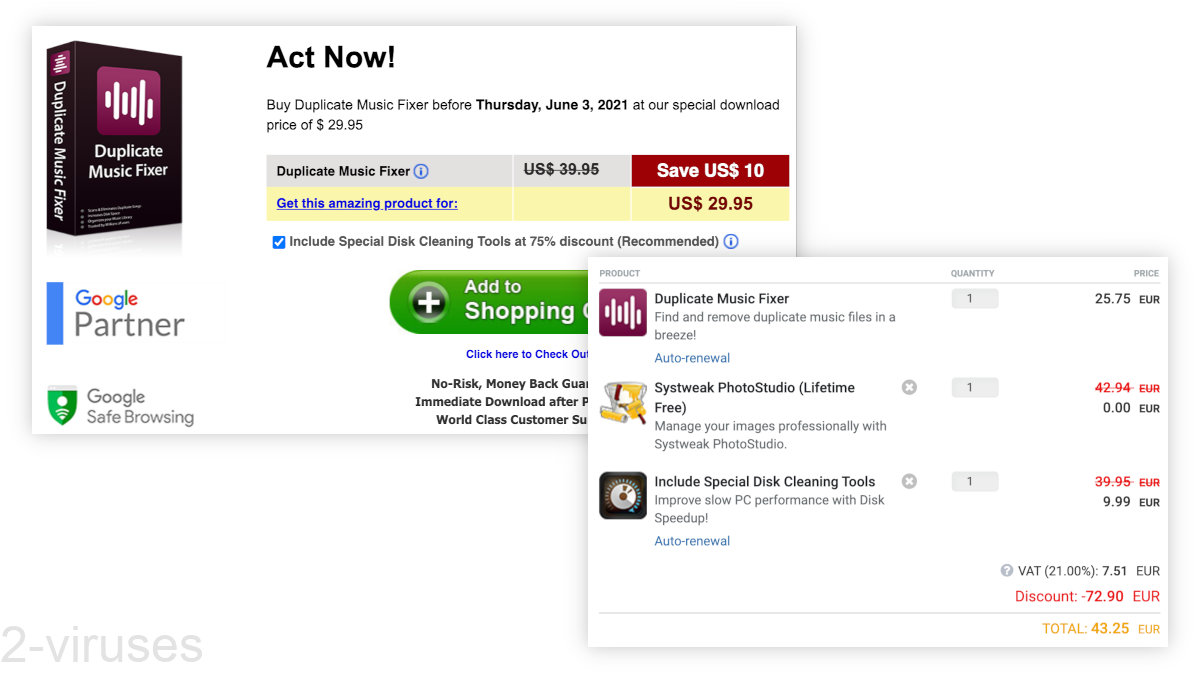 By the way, Systweak shows various badges and seals that are meant to make it look more trustworthy. But while the Trustpilot and Google Safe Browsing links are honest, the other two badges are pretty funny:

It is redundant on Windows PCs

According to Systweak, Disk Speedup is a Windows maintenance tool:

The issue here is that Windows already does these things for free:

Windows takes care of disk optimization in the background so that users don’t have to think about it. Disk Speedup and the blog posts advertising this program conveniently forget to mention this.

Besides, Disk Speedup running in the background unnecessarily is more likely to hurt the PC’s performance than improve it. 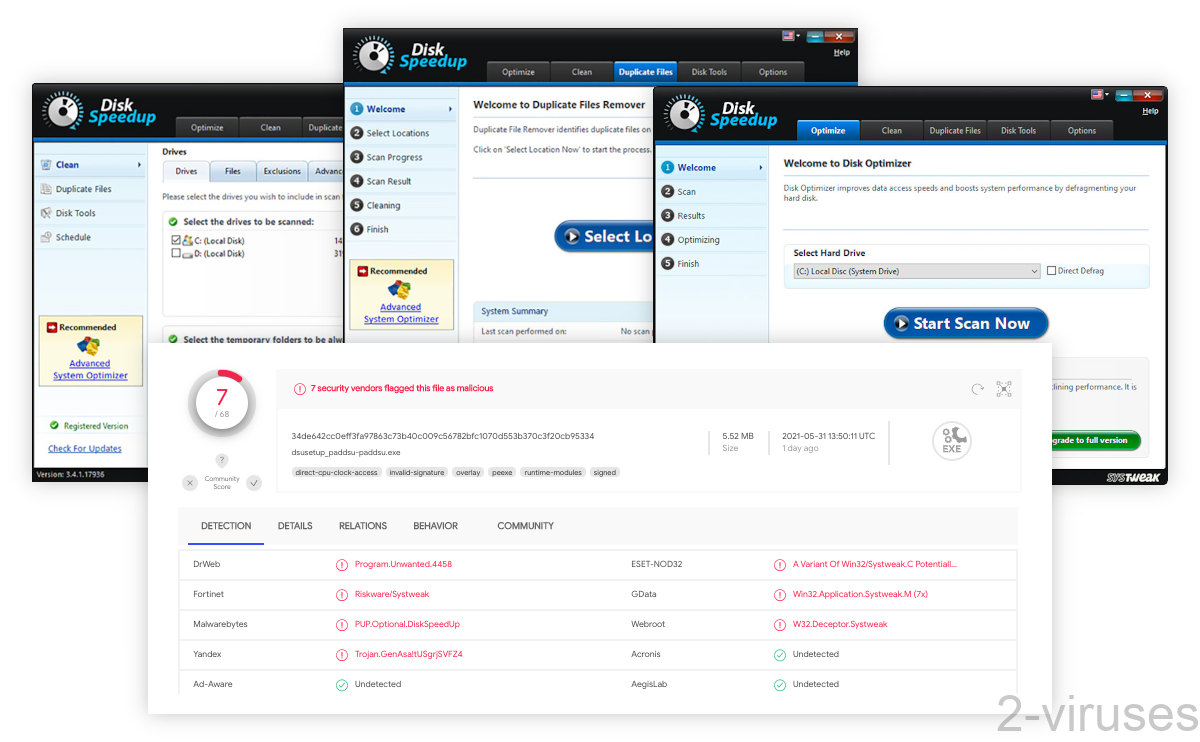 In general, PC optimizers tend to be snake oil. It’s good to be suspicious of registry fixers, junk removers, memory optimizers, and other apps that promise to make your computer cleaner, faster, and more stable. Too many of them duplicate Windows features. Others delete potentially useful files, such as browser data, just so they look useful.

How to remove Disk Speedup by Systweak

Uninstall Disk Speedup and other unnecessary programs. The instructions are below.

You can also check their folders for leftover files. Disk Speedup might leave some files behind after it’s removed. In some cases, this can cause pop-ups in the corner of the screen.

If you paid for Disk Speedup and then uninstalled it, you should cancel the subscription so that you aren’t charged a year from now.

Many hijackers and adware like Masstrk.com Spam install some of their components as regular Windows programs as well as additional software. This part of malware can be uninstalled from the Control Panel. To access it, do the following.