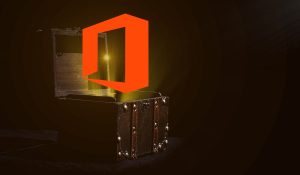 OInstall.exe may be an installer for Microsoft Office – a completely legitimate program. The Office suite is a package of programs including Word, Excel, OneNote, and others.

Another version of OInstall is the program used to pirate Microsoft Office. Lots of people prefer to crack Microsoft Office rather than pay for it or use a free alternative, such as LibreOffice, Google Docs, or free online versions on Office.com. Pirated versions of Microsoft Office may use a file or a process called OInstall.exe or OInstallLite.exe that is a modified version of the real thing.

It’s possible that you didn’t know that your version of MS Office was illegal. This can happen when, for example, you allow an independent tech support person to set up your computer. Some people pirate software out of habit and do not consider that you might care about whether your MS Office, Windows, and other programs are genuine.

A modified OInstall.exe gets detected as Hacktool, KMSActivator, AutoKMS, and Malware. For example, here is a Virustotal.com scan. Virustotal.com is a Google-owned website that allows you to upload files and provides scan results by dozens of reputable security programs. It has many examples of various versions of OInstall.exe and OInstallLite.exe malicious software (malware). Here is another one: Virustotal.com. 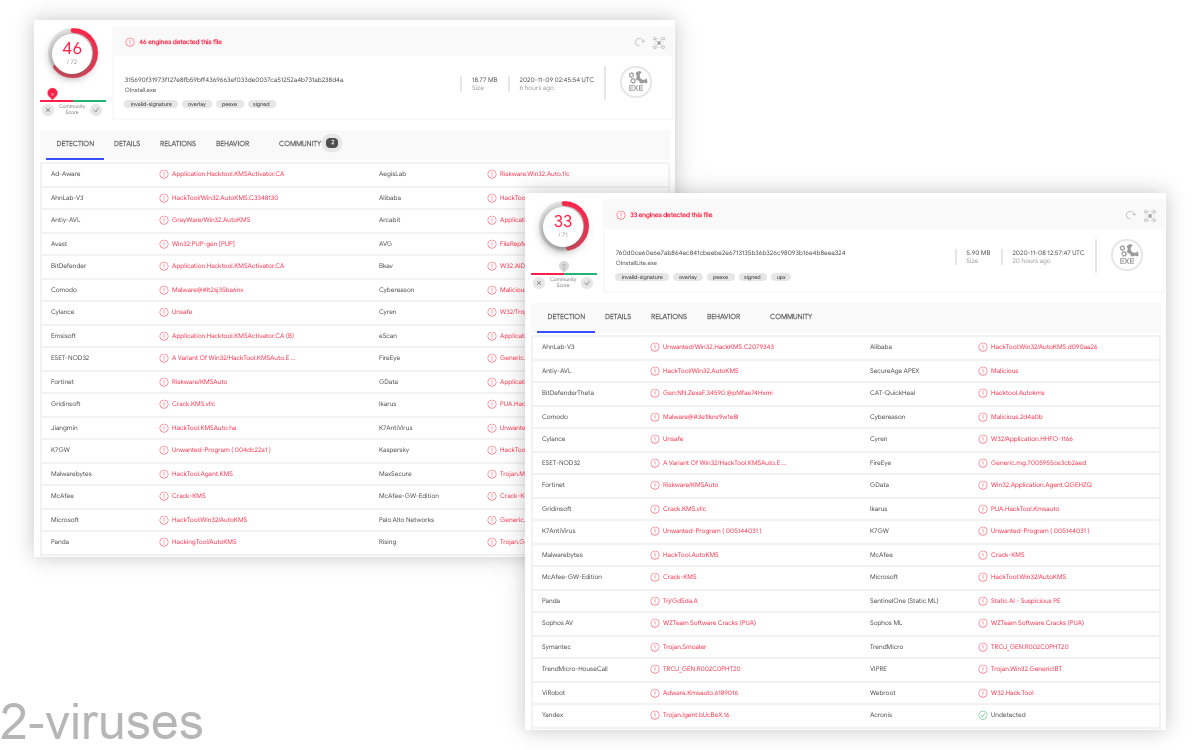 Even though OInstall.exe malware is detected by security programs as a virus, it’s not necessarily dangerous. Still, it’s good to be careful of the OInstall crack.

Some people insist that the only reason that antivirus programs detect OInstall.exe malware and other pirating tools is to scare people away from pirating. They claim that these detections are “false positives” used by corporations to protect each other’s intellectual property. But this is not true. There are real problems with pirating tools:

Adware, spyware, and other problems

People who make AutoKMS and cracking tools to enable you to install Office for free put in some work to achieve this. And they may want to be paid for that (which is a little ironic). The same can be said about various torrent clients and pirate websites – they all require money to function. They’re not charities, they’re businesses.

In addition, some worthless sites take OInstall.exe and other cracks and redistribute them. They also want to make money.

As a result, OInstall.exe and other pirated files get injected with advertising software, spyware, trojans, click fraud software, cryptocurrency miners, and other malware. So, antivirus programs flag them.

Another issue is that OInstall.exe malware looks malicious, even if it is not dangerous. The behavior of a cracking tool looks like the behavior of viruses and other malware. So, some antivirus programs detect that and warn you about it. And really, that’s all that an antivirus detection is – a warning, an FIY. It is up to you to decide what to do with the warning. 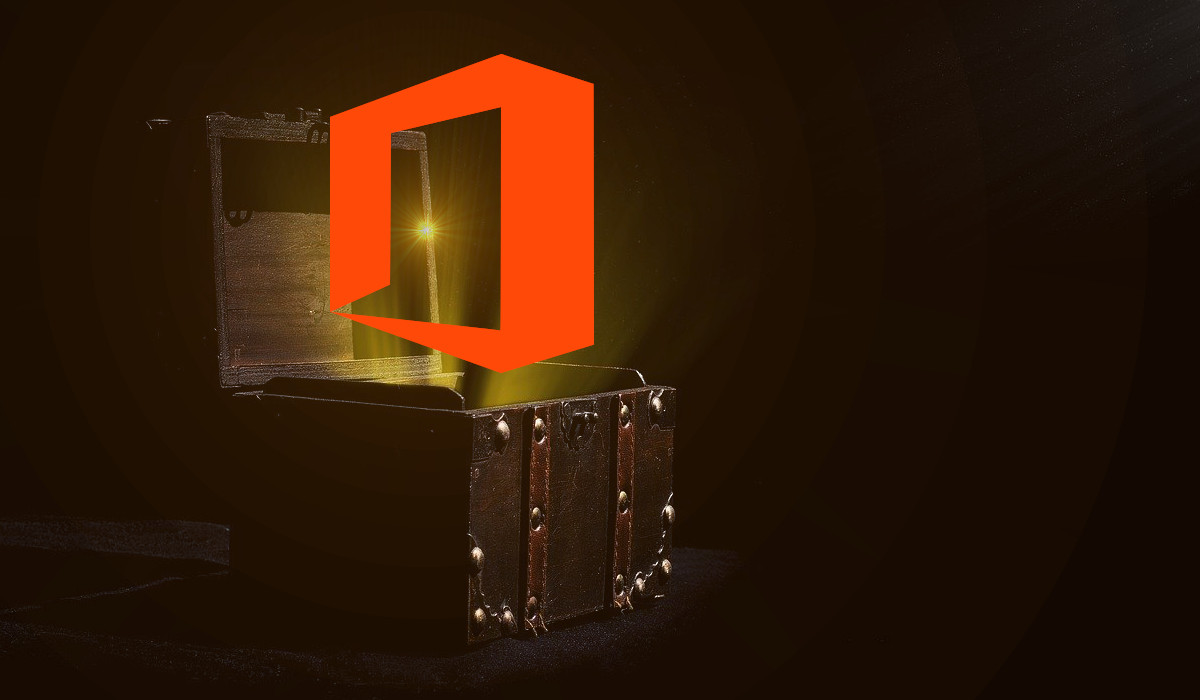 Antivirus programs allow you to add detected items to your list of exceptions so that they won’t flag them again. If you are sure that your OInstall.exe is safe, then add it to your whitelist.

Still, it’s advisable to use an antivirus program to scan your device for other viruses. Pirating is a risky activity full of hazards. Use a trusted antivirus tool, such as Spyhunter, Malwarebytes, and others to protect your device.

Many hijackers and adware like OInstall.exe Malware install some of their components as regular Windows programs as well as additional software. This part of malware can be uninstalled from the Control Panel. To access it, do the following.
OInstall.exe Virus facts
Download Spyhunter for Malware detection
(Win)