Have you noticed that your computer suddenly started to run significantly slower, even though you haven’t made any significant changes? The true reason behind that might be a crypto miner, which has successfully infected your computer and now is mining some cryptocurrency while using your electricity and computer resources. It wouldn’t be that bad if you got compensated for that, but sadly – developers of malicious miners are really selfish and don’t want to spare any of the profits.

Do you remember the External Blue exploit that was discovered over a year ago? Well, that’s what drives NRSMiner virus forwards. This crypto-miming malware is using External Blue to infect systems. Even though the virus itself is not new (first discovered almost a year ago), it seems that NRSMiner virus is experiencing a renaissance – cyber security experts noticed that it is once again actively infecting computer systems, specifically in Asia.

Even though the virus was mainly aimed at companies, regular computer users can get infected with NRSMiner as well. Probably the worst thing about this virus is that it’s kind of difficult to indicate it, especially if you have never dealt with a similar malware before. In this post, we will inform you about how to spot symptoms of NRSMiner operating on your computer and completely remove it in the most efficient manner possible.

How Can NRSMiner Infect Your Computer

Basically, there are two main methods that are used to distribute this infection:

We have already informed you that NRSMiner was extremely active almost a year ago. However, Microsoft released a critical patch for External Blue and the problem was solved. The problem is that the old version of NRSMiner became inactive after the patch, so some users just left it to sit on computers. In this case, such system would get infected automatically, because old version of NRSMiner would download an update.

The second case is a little bit different, but similar at the same time – if the system never received a patch for External Blue virus and another computer on the same local network is infected, the infection would get transferred automatically.

What Symptoms Can Be Caused By NRSMiner Virus 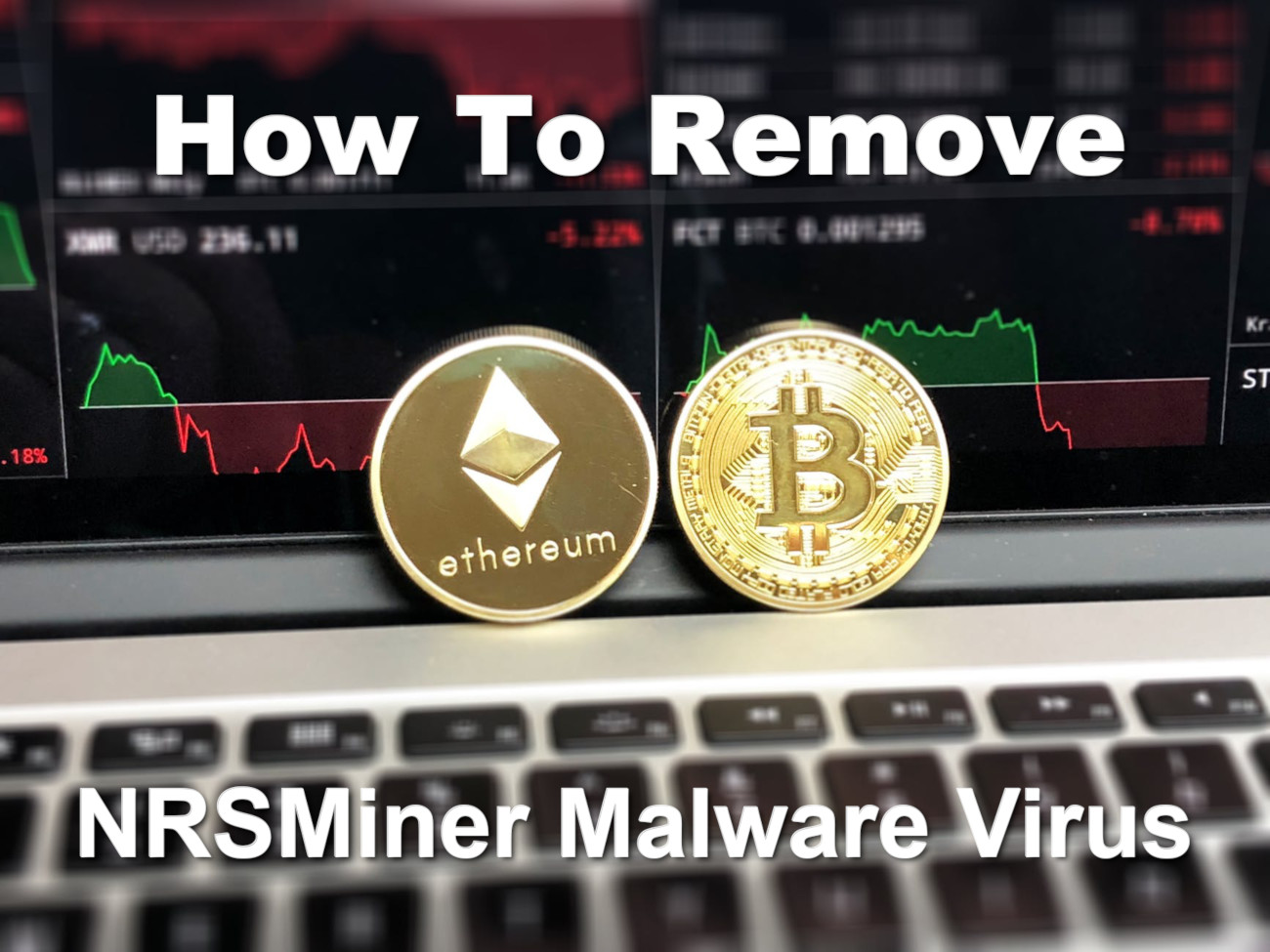 One of the most obvious symptoms that can be felt clearly – your computer will run much much slower. That’s logical – NRSMiner will be mining cryptocurrencies and that requires computing power. The easiest way to spot this is to open a task manager on your computer and scroll through the list of active processes. Usually, a regular user should notice that the most resources of the processor or RAM memory are used by a web browser or some kind of .exe file that is opened right now. However, if the system is infected with NRSMiner, you will immediately notice that some process named “NRSMiner” or something similar to that is using up to 98% of your resources.

The same goes for other similar mining viruses – MassMiner, StartWebLogic.exe, or JSMiner. Those viruses tend to infiltrated other malicious programs into the computer, so that can be the other symptom.

How To Remove NRSMiner Infection

Luckily, it’s not that difficult to eliminate NRSMiner. The hardest part is to indicate it, so if you have already done that, the removal is just a final step of solving this problem.

The first thing we recommend you to do – kill that malicious process. Immediately after that, you will notice that your computer is running much faster and you can use it normally once again.

However, that’s not enough, because this process will be started automatically the very next time you boot up your computer. To stop it permanently, you have to completely eliminate NRSMiner from your system and that can be done with the help of anti-malware software.

Try scanning your system with a program like Spyhunter and it will immediately detect and remove NRSMiner for good. Also, if you need some further assistance or if you have faced some difficulties while trying to solve this problem, feel free to ask us a question in the comments section below and we will do our best to answer it.