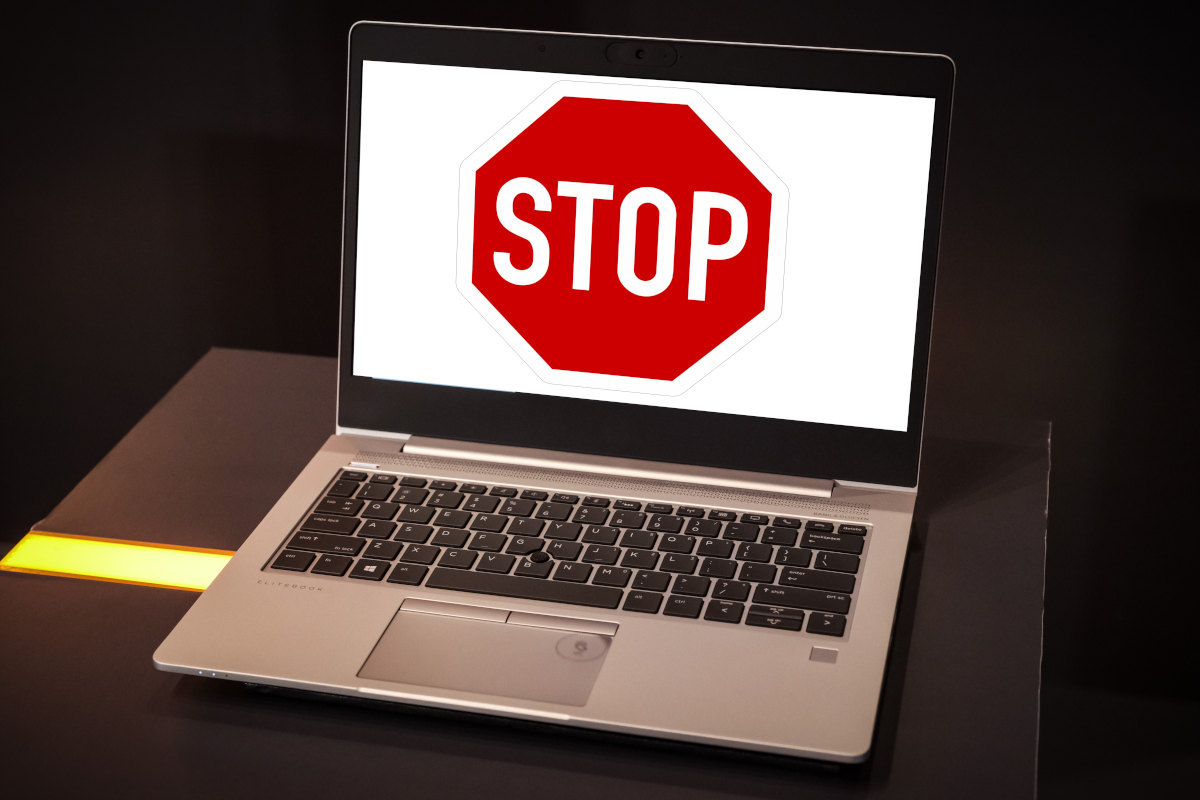 But if you don’t have a backup and ransomware attacks your PC, decisions need to be quick. Do you have a chance to recover your files?

Here’s a summary of the ways to recover files after a ransomware attack if you don’t have backups:

What to do when you notice the infection?

It’s important to disconnect your PC from the internet. This will stop ransomware from spreading (though not all ransomware has that ability) and encrypting your files in sync cloud storage, such as OneDrive.

If you catch malware while it’s working, you could stop it by turning off your computer (and not turning it on again). However, ransomware programs encrypt data extremely quickly (according to some victims, Djvu ransomware takes a few minutes to encrypt Terabytes of files). Chances are that if you noticed the ransomware infection, it’s already finished with its work. 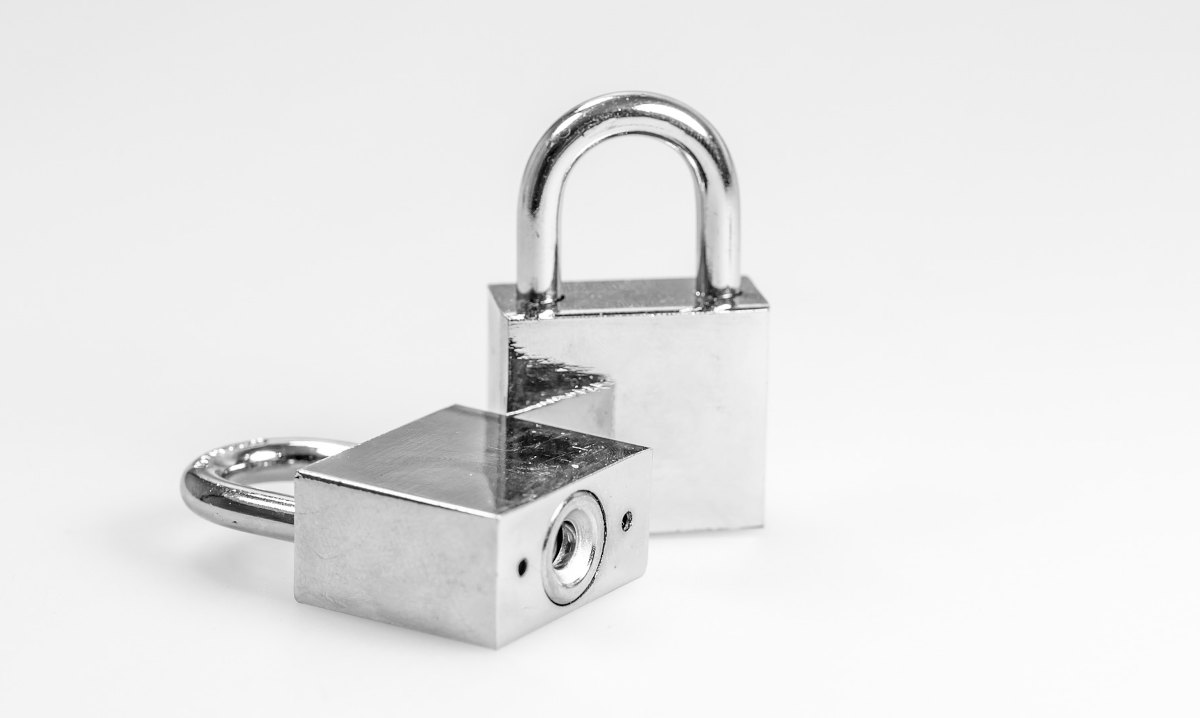 Decryption is the main way to fix files that were encrypted by ransomware. If you will attempt decryption, it’s important to always have a backup of the encrypted files.

If you didn’t backup your data, decryption is the best way to recover your files after a ransomware attack. But paying the extortionists is risky and expensive. Meanwhile, free decryption is rarely available to ransomware victims.

Paying the ransom is problematic:

Normally, files encrypted by ransomware are impossible to decrypt without the decryption software and key. But on rare occasions, cybersecurity experts find a bug or flaw in a ransomware variant. Then, they might come up with a decryption solution. If they do, they usually share this solution for free.

Remember that it is rare for free decryption tools to be released for any given ransomware infection.

Nomoreransom.org lists free decryption tools once they are released.

Sometimes, a free decryption solution is found, but it needs to be kept a secret from ransomware developers to stop them from patching the flaw. In these cases, cybersecurity experts and companies might ask the victims of that specific ransomware to contact them privately. 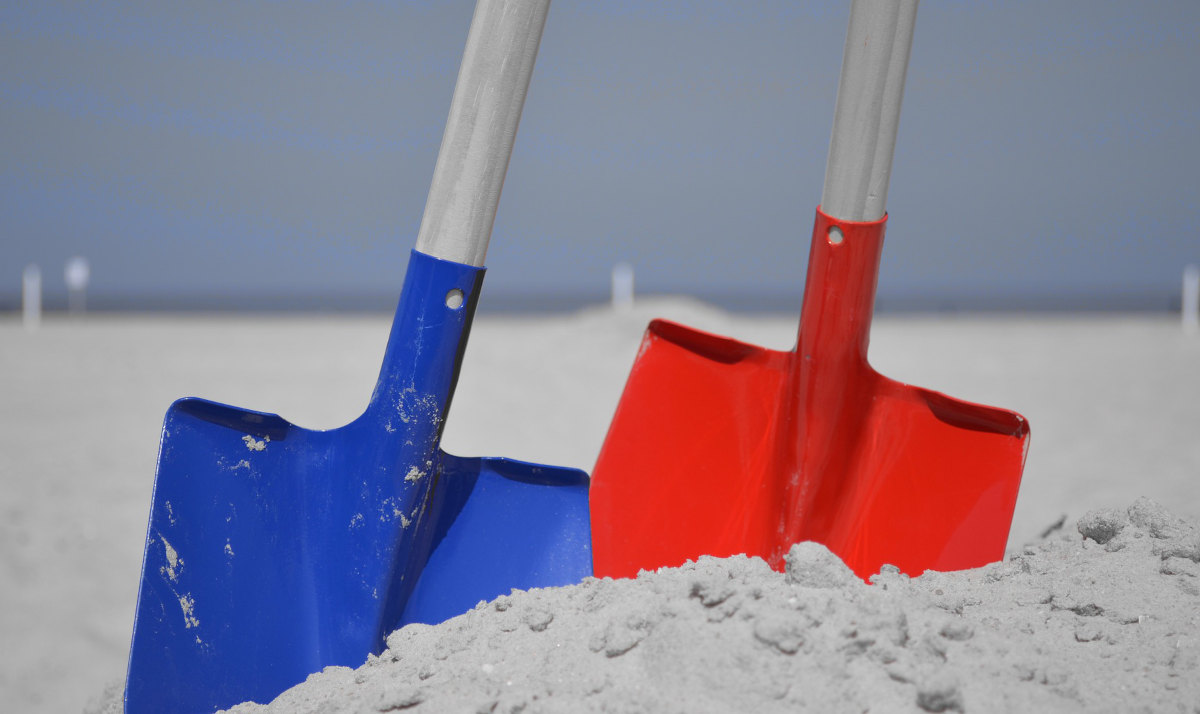 Some ransomware works in such a way that unencrypted versions of files can be undeleted by using file recovery tools – programs like EaseUS, ReclaiMe, Recuva, etc. However, only hard disk drives can benefit from this solution. Deleted files on SSDs almost certainly can’t be recovered.

To make matters worse, most modern ransomware variants make sure to not leave any recoverable data behind. And even when they do leave recoverable data, it is quickly overwritten.

The recovery process is long and might require additional hardware. It’s recommended to contact a specialist who knows how to restore deleted files. If you use file recovery tools, take advantage of free trials to avoid wasting money in case something doesn’t work.

Some ransomware only encrypts portions of files. It can encrypt the beginning and end of a file, or it can lock bands of data. Either way, it’s enough damage to make the file unreadable.

This means that some data inside encrypted files could still be fine. It may be possible to repair some of these files as if they were corrupted.

For example, with enough work and time, it might be possible to extract data from files such as databases. It could be possible to recover content from archives, photographs, audio recordings, and other files.

It’s been known that some archives and audio recordings encrypted by ransomware can still be opened. But I believe that Disktuna is the one that really shined a light on this solution and developed instructions for how to repair files.

However, some ransomware variants take care to encrypt bands of data instead of just a chunk in the beginning. This makes file repair much harder.

What to watch out for 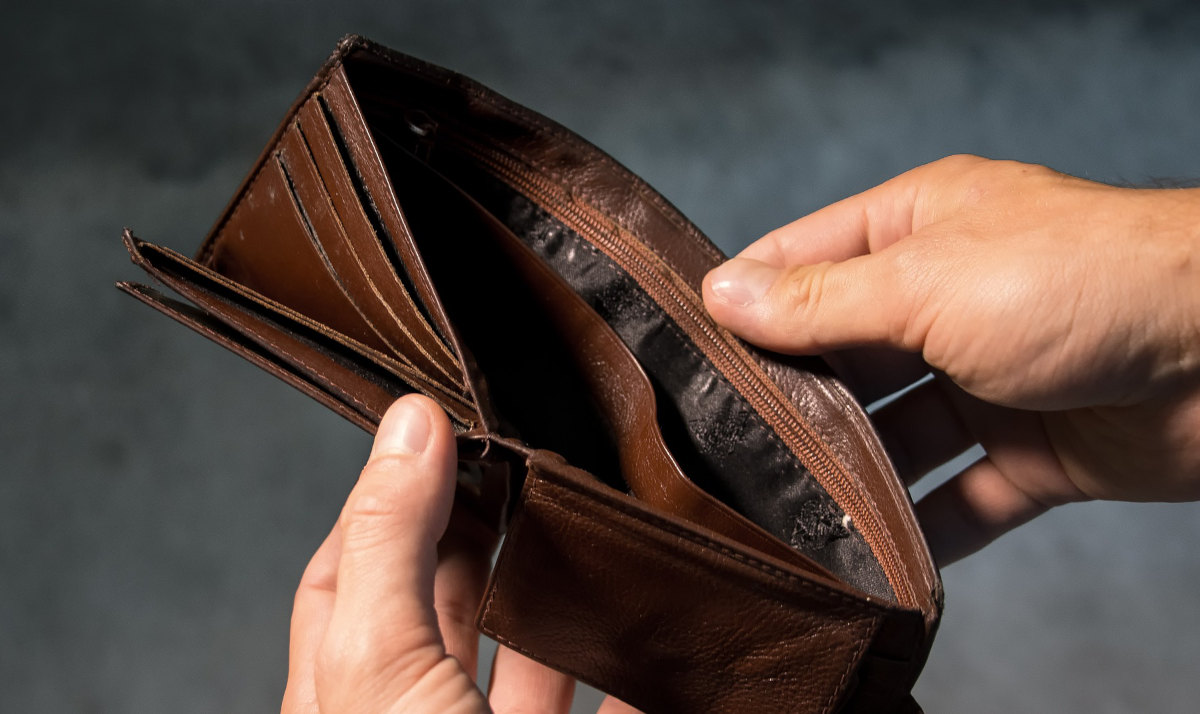 Lastly, it’s important to know how to protect yourself from unnecessary services and scammers.

If you use a ransomware broker firm, make sure to use a reputable one.

If a person or a company claims that they can restore your files without you having to pay the ransom, be suspicious. Serious ransomware strains implement their encryption well. There’s no magical cure, no way to decrypt the locked files without the decryption key.

Scammers can offer you decrypted sample files as proof of their abilities to decrypt data, but remember that many ransomware gangs also offer this same service.

There are companies that promise to repair encrypted files without paying the ransom. In reality, they pay the ransom and then keep some of the money for themselves. Check Point wrote about such a case where victims of Dharma were being scammed and the scammer kept more than half of the payment sums.

Some scammers might not even pay the ransom – just take your money and disappear.

Emails impersonating the notorious extortion gang DarkSide were sent to various companies. They’re meant to trick the recipients into believing that their data has been stolen.

Another issue is old infections. Old ransomware that is no longer being operated can still infect computers (such as by infected files being downloaded from the internet). Contacting the extortionists would be impossible and paying the ransom to a given address would be useless. WannaCry is one such example.