Facebook is in the center of drama again, this time because of the recently found bug that changed 14 million user posts to be public. The found error was active from May 18 to May 22 (but the settings were restored only on 27th) and automatically modified sharing settings to display posts publicly without warning the users. This issue has already been fixed and everyone who made any post during these days got a notification. 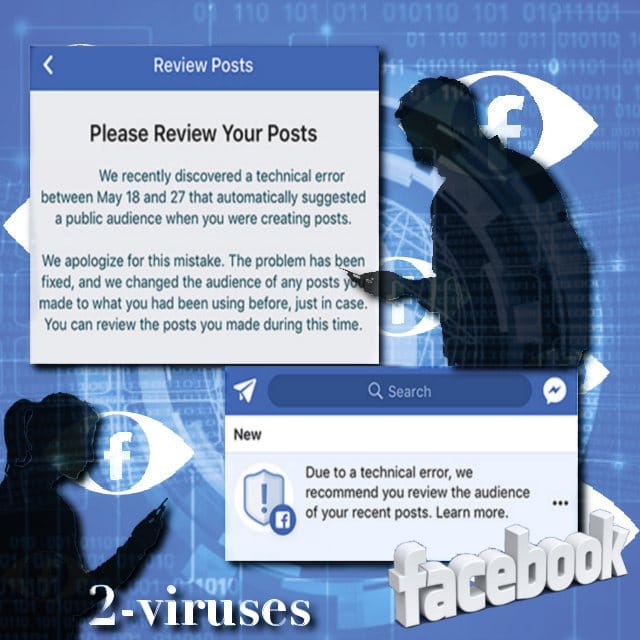 Truthfully, this glitch is not as bad as other issues Facebook has been dealing with, like Cambridge Analytica scandal, 26k malicious apps using FB’s APIs, medical record tracking and many more, yet it doesn’t bring any positive value to the company either. Negative attention is not always a good attention, especially for Facebook, whose ratings according to the Business Insider ‘have.

We recently found a bug that automatically suggested posting publicly when some people were creating their Facebook posts. We have fixed this issue and starting today we are letting everyone affected know and asking them to review any posts they made during that time. To be clear, this bug did not impact anything people had posted before – and they could still choose their audience just as they always have.

If you have Facebook you probably know that little section near the ‘Post’ button which allows you to pick whether your posted message is going to be public or visible only to a certain group of people. Although on the virtual world there is no such thing as a private post, because one way or another it can be accessed, the Facebook’s custom selection of an audience is a pretty useful tool preventing certain eyes from seeing things they do not need to know about. 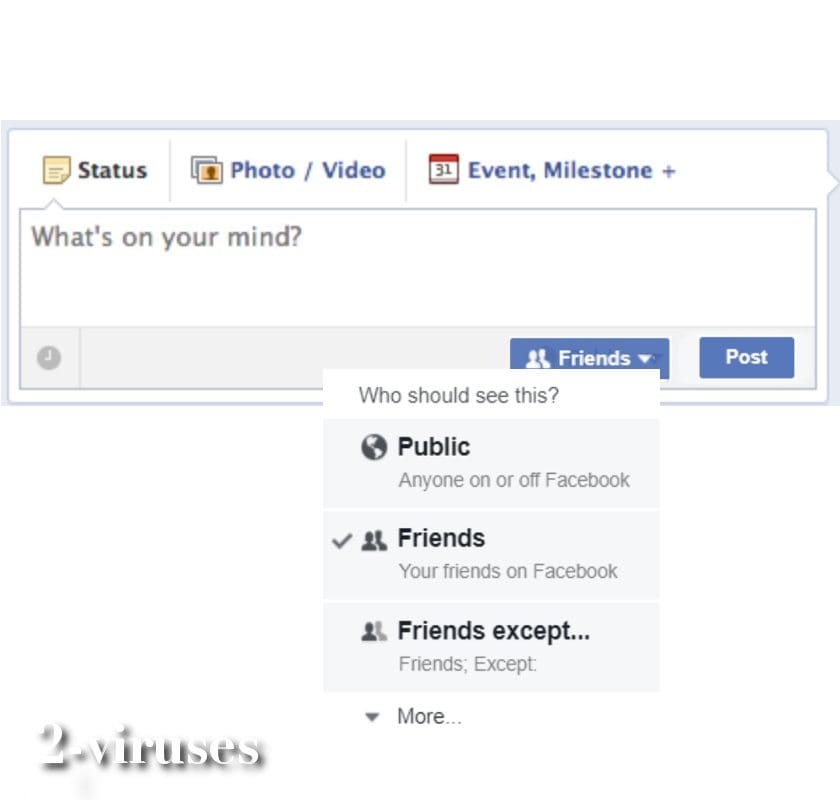 Just like in reality your story versions vary depending on who you are talking with – your parents, friends, co-workers or boss – Facebook’s Privacy settings work pretty much the same for your online content, hiding these embarrassing photos of the crazy parties in college from your family and manager, still allowing to reminisce the good old times with friends.

As Facebook’s officials stated the manual choice of post’s visibility wasn’t affected by the bug, therefore the more aware users most likely prevented the problem if they changed the settings themselves before posting. Though, let’s be real and admit that majority of us are used to our default settings and never check them again after the initial customization unless we are told to. Luckily this affected only the new posts users made on May 18 – 22 and kept the older ones the way they were set before.

All 14 million people who experienced inconvenience got a “Please review your posts” notification on their Facebook alerts where they were familiarised with the occurred issue and asked to change the settings of the posts they made during that 4 day period.

The reason why this whole scandal happened is actually petty. Facebook simply was trying out another upcoming feature –  the suggestion to make certain parts of your Facebook featured publicly, and mindlessly set the posts’ default sharing settings to public.

After so many security issues, courts and negative attention you’d expect the social network giant to be walking on the tiptoes and performing every task with a great awareness to restore the ratings and gain the trust from the users back, but it becomes more apparent that Facebook has been slowly going downhill past couple years.

This article is a great reminder to be more cautious on the social media, update your Facebook’s Privacy Settings and maybe share these ambiguous videos/pictures/ideas with via private messages. Just in case something like that happens again.