Over the weekend, many people sharpened their pitchforks and aimed them at Facebook. The initial disturbing reports suggested that a political data firm was able to collect personal information from more than 50 million Facebook profiles. The cherry on top of this story is sour: the data-collecting firm has links to President Trump’s 2016 campaign. 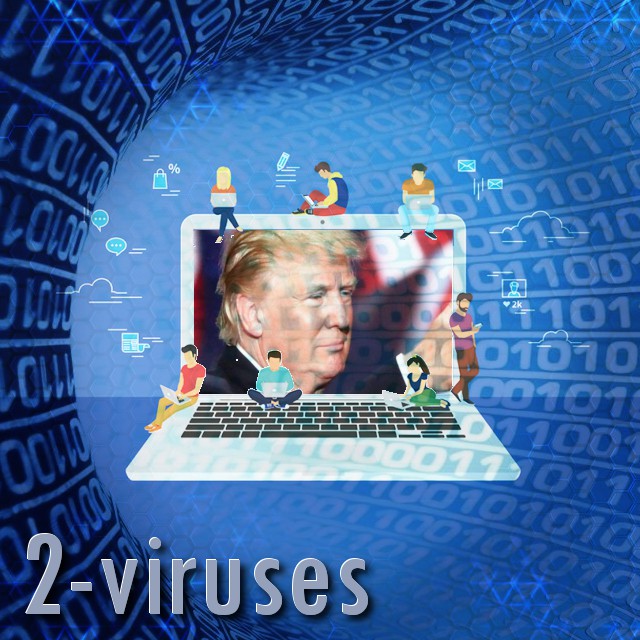 Facebook is being strongly criticized for the data breach

The scandalous news spread all over the world, and Facebook received some harsh words not only from regular users that we astonished by the fact that Facebook would give away personal information without consent. Facebook has to answer to American and British lawmakers that are also very interested to know more about the indecent actions of Facebook.

The story was first published in The New York Times and the Observer of London. The articles focused on a political data firm, opened by Stephen K. Bannon and Robert Mercer. Both of these men are very well-known for their participation in the activities of republicans. From the looks of it, the firm used Facebook to identify the personalities of American citizens and attempted to figure out ways that would help convince people to vote for Trump. This might have had a huge impact on the Trump campaign in 2016, possibly even making the journey to the White House smoother.

It is clear why Americans are expressing harsh criticism for Facebook: they had no idea that their personal information was collected, nor they were aware it was sent to a political data firm, favoring Trump as the best candidate. Because of these actions, Facebook is definitely in the hot chair, with Damian Collins, a Conservative lawmaker in Britain, indicating that he would insist Mr. Zukerberg or another top Facebook execute to testify.

Facebook claims that they are not responsible for the activity of the political data firm. Facebook executives do not call this issue as a security breach: they insist that no systems were infiltrated and no passwords were stolen. However, these statements do not convince everybody. If Facebook is allowing such activities to take place, what else is the popular social network hiding from its clients?

Data-collecting began in 2014 and was done for academic purposes

According to sources, the Cambridge Analytica began its research on Facebook in 2014. At the time, the organization paid users money to participate in personality quizzies and urged them to download an app. As a result, the Cambridge Analytica was able to obtain a great deal of users’ personal information. Specialists indicate that the analysts from Cambridge knew more about Facebook users than anyone else. How can Facebook allow this to happen under its roof? Well, analysts indicated that the collected data would be only used for academic purposes. Of course, Facebook believed and never commenced an investigation to check whether the analysts were true to their words.

Jonathan Albright, a research director from Columbia University, suggested that the lack of transparency from Facebook is a huge problem. Basically, Facebook is giving hackers, scammers and shady analysts a platform to complete their plans. To finish off, we leave you with a short statement from Mr. Albright: “Unethical people will always do bad things when we make it easy for them and there are few – if –any- lasting repercussions”.