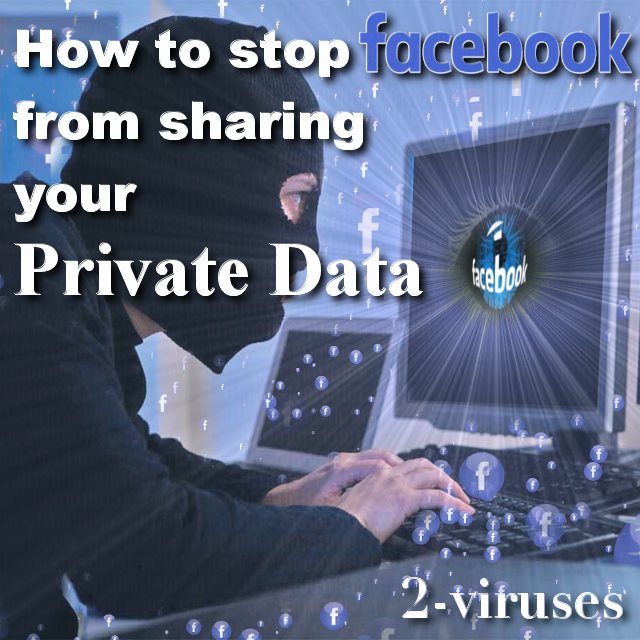 Last year, leaked documents revealed that Facebook had been real-time monitoring its users’ social activity to detect their emotions and then combine this data with their personal information, such as age, gender, relationship status, life events, interests, etc. Detailed profiles of Facebook users were then shared with marketers, giving them an exceptional opportunity to target potential customers based on their emotional state.

Even if this was news for you, you are definitely familiar with the more recent event – the Cambridge Analytica scandal, in which private info of 87 million Facebook users was used to help Trump and Brexit campaigns in 2016. Although headlines called it a data breach, it wasn’t anything like it. It happened because at the time Facebook API allowed collecting data not only on their users but also on their Facebook friends. What it means, is that your profile info could be used by a random app simply because someone on your friends’ list was using it.

Now this time people got really disappointed with the social network giving away their information, which resulted in many users joining the #DeleteFacebook (you can find more information here) movement.

If you, however, decided to give the social media giant a second chance, you may want to take some steps to make sure this time your private data is properly protected.

Facebook is still sharing your data. Here’s how to stop it

Following the privacy backlash, Facebook announced a number of new changes, which is a nice step towards regaining their users’ trust. Besides shutting down the intrusive “Partner Categories” section, which allowed data brokers to collect and sell your profile information, Facebook also set new limitations for third-party app developers. From now on, apps can only see your name, profile pic, and other information you chose to make publicly available.

However, note that apps may try to lure you into granting them additional access later on when you are already using them. What’s more, the data you previously agreed to share may still be accessible by certain apps that you don’t use anymore. So what you should do now, is review all the permissions given to each app you have ever connected to Facebook, and make changes if necessary.

Delete apps you no longer use

The second step to ensure your sensitive data isn’t used for marketing purposes is to remove all the apps you don’t need anymore.

Facebook claims it would restrict developers’ access to your profile if you haven’t used the app in 90 days, but after all, that happened, can you still trust it? So a better solution here would be to review the list and remove the apps you aren’t planning on using. To do so, stay on the “Apps and Websites” page, select unwanted apps, and click “Remove.” Finish the clean-up by confirming your decision.

For those who want to prevent their private information from being shared on Facebook’s API, we recommend to turn off this feature completely. However, it’s important to know that once the Facebook app platform is disabled, you won’t be able to use Facebook to log into apps and websites.

If this is what you need, scroll down to the “Preferences” section, click “Edit” under the “Apps, Websites and Games” and click “Turn Off.”

Unfortunately, there’s no way to stay off the advertiser’s radar when using Facebook. This is the price you pay for being able to use all the benefits of the social network. However, you can take a look at what information Facebook uses to show you ads and make some changes to help them do their job better.