With everything going on, it was expected that Facebook would take the matters into its own hands and change the story line to its advantage. After the huge users’ outrage due to Cambridge Analytica scandal, and the stealthy collection of call data, the ridiculously successful social networking site decided it is time to make their privacy regulations stricter.

We hope that news is not overshadowed by another recent development in the Cambridge skeleton in the closet. Initially, it was estimated that Cambridge data-collecting firm operated with information of 37 million Facebook users. However, on 4th of April, this number increased to 87 million compromised accounts. Therefore, the new changes to Facebook’s policy could not come in a better time. 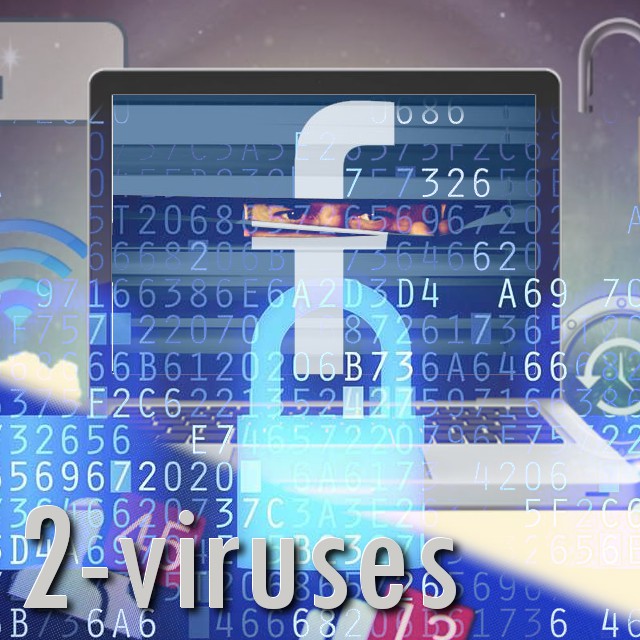 On the same day, April 4th, Chief technology officer Mike Schroepher published a post in the newsroom of Facebook. According to him, the Facebook did take on an obligation of taking a closer look at the information apps can use when users connect to Facebook.

The first change involves the events API. Until now, Facebook users were able to provide third-party apps with the information about the events they are planning to attend or are hosting themselves. While this feature made it easier for Facebook to manage their other settings, the social network promises that apps will no longer be able to access the guest list or posts on the event wall.

The second change focuses on the groups API. You might already know that content in closed groups is not visible to non-members. Apps needed permission of a group admin to access the groups’ contents. For now on, all third-party applications will require and approval from Facebook itself and the groups’ administrators to access the member list of a group. Therefore, third-party apps will have to provide convincing evidence, revealing why the apps needs to read such information.

The third chance concerns the pages API. Until now, third-part yapps were able to access post or comments from any selected page. According to researchers, this allowed apps to help page owners with their schedules and other features. From this point forward, all access to the pages API will be approved by Facebook.

The forth alteration involves the Facebook login. For quite some time, third-party apps required access to users’ photos, posts, videos, likes, check-ins and other information available on their Facebook accounts. In addition to that, some apps were more intrusive and obtained details about users’ political and religious opinions, relationship statuses, lists of friends and other private information. From now on, apps will have to agree with certain restrictions if they want to access users’ account information.

The fifth change might not be pleasant for some Facebook users. Until now, people were able to find Facebook accounts by entering person’s phone number of email address. Now, Facebook will no longer be supporting this searching feature. While this might have seemed like a convenient feature, you should be aware that cyber criminals were able to exploit it for fraudulent purposes. For instance, this search feature was abused by people who initiated fake account recovery.

The sixth alteration involves the call-data collecting scandal. From now on, Facebook promises to longer collect information about users’ logs, and will delete all collected logs that are older than one year. Additionally, we combine two other modifications to the Facebook’s policy: the social network has revealed that it will no longer support Partner categories. Addition, starting from April 9th, Facebook users will able to see a link at the top of their News Feed, providing information about the apps they have shared information with.

Recently, Facebook social network has been the main topic of more than few articles in our website. Leaving alone all of the most famous scandals, we also discussed the Facebook anti-malware scans which also were causing a lot of questions for users. In addition to that, Facebook has been in a cold water over its privacy policy in other occasions as well. Things got heated to the point that Spain demanded Facebook to pay sanctions for violating users’ privacy. We hope that things will proceed in a more pleasant manner from now own, but it is unknown whether Facebook has patched all of its security holes.