On Monday, Facebook office from Australia published a disturbing article, concerning all users of the dearly beloved social networking platform. It appears that Facebook exploits complicated algorithms to classify their clients into different groups, according to their emotional state. With every action on this social watering hole, users are helping Facebook shape their profiles.

According to the super-duper secretive and private document that was discovered, members were categorized in the following groups: “useless”, “failure”, “anxious”, “stressed”, “defeated” and similar. Notice anything? All of these categories are about negative and heavy feelings. So, Facebook is attempting to figure out which of its clients are emotionally unstable. But why? 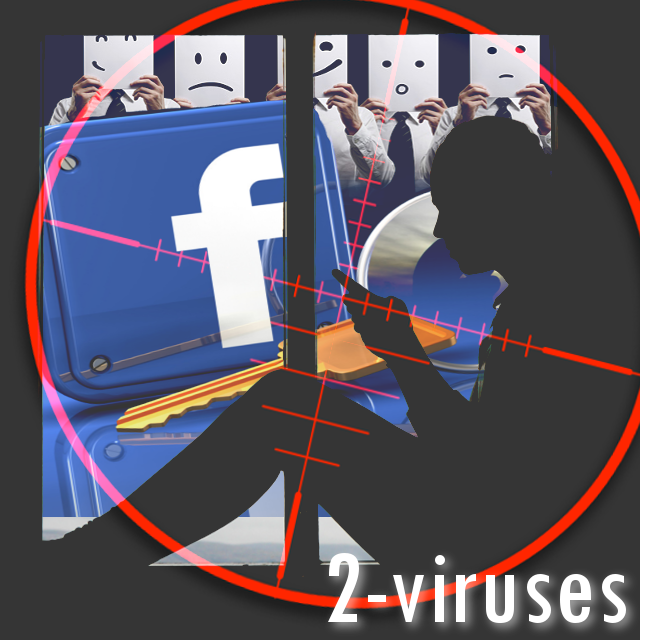 It’s all about marketing

Information about how different clients are doing is supposedly served to third-party advertisers that have become affiliated with Facebook. Despite the fact that Facebook stalks their users and hopes to discover their emotional state, the situation intensifies when details about minors are collected. That’s right: users from the age of fourteen can be placed in one of the groups that we mentioned above. Since youngsters tend to be overly-dramatic and express heavier feelings on their Facebook pages, we have no doubt that this social networking site was able to determine which are feeling insecure.

So, Facebook knows which teenagers are feeling down. Surprisingly, it feels comfortable sharing this information with their advertising partners for the sake of improving marketing strategies. Basically, Facebook determines which members could use some retail therapy, and affiliates gladly present ads that would presumably cheer them up. Or, in other case, third-parties can take advantage out of people’s emotional state and profit from it. Of course, this is wrong on so many levels and respectable services should not be engaging in activities of such sort.

Naturally, representatives of Facebook site produced a public apology the next day and attempted to explain the situation from their point of view. The brief message indicates that the research which classified people into groups according to their feelings was not carried out to improve marketing. They indicate that the purpose was completely different: to learn how people express themselves on Facebook. The information how users express their feelings and opinions is explained to have been anonymous. This would mean that marketing companies would not have been able to know which posts/clicks belonged to a specific person.

Facebook also emphasizes that the article, published yesterday, was rather misleading and did not tell the whole story. Of course, there are always two sides to every situation: it is simply difficult to determine which is the right one. In this case, we definitely understand the concerns that Facebook users, especially parents, can feel. Collecting information about minors and using it to promote products is not only sly, but also cruel.