BIOSAgentPlus is a PC optimizer that’s so full of problems that it might be considered malware. BIOSAgentPlus’s website gets blocked by browsers and its installer gets detected by anti-malware scanners as potentially dangerous. Its scan results lack clarity, its purchasing process is deceptively designed, and the company behind this optimizer has a bad reputation. It’s not recommended to use. 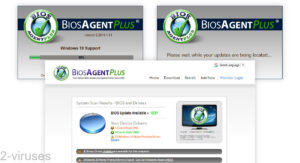 BIOSAgentPlus, downloaded from Biosagentplus.com, is a Windows program that promises to diagnose your personal computer and help you make it run better.

BIOSAgentPlus is by Esupport.com, same as DriverAgent Plus – another potentially unwanted program.

Once it’s installedBIOSAgentPlus checks for updates, new drivers, and a new BIOS. Then, it recommends those updates to you.

BIOSAgentPlus appears to be a very old type of program and it’s surprising that it’s as popular as it is. It offers updates – but nowadays, Windows is perfectly able to install updates and new drivers on its own. Like so many other PC optimizers, this one seems to be very unnecessary and offer redundant features. And still, BIOSAgentPlus offers a version even for Windows 10.

It scans your computer, then opens its webpage to display the results. Then, it asks you to buy the full version before giving you the updates that it says you are missing. You’re then told to buy the full program to get those updates. 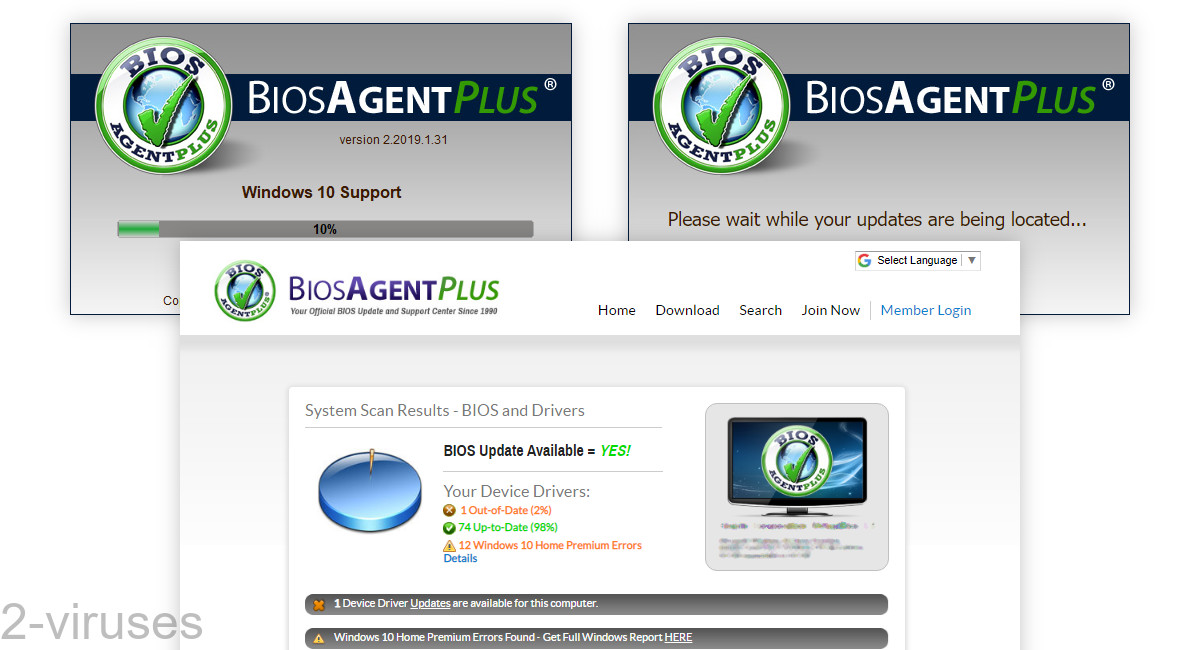 The reason that optimizers like BIOSAgentPlus are so often considered to be potentially unwanted is that many of them use deception to trick people into using them. They offer nothing new or unique to users, so they can’t rely on honest advertising to get enough users.

Some web browsers also detect anything to do with Biosagentplus.com as potentially harmful and block its webpages.

There are a lot of reasons for these detections:

Once BIOSAgentPlus showed me the scan results (or the descriptions of the scan results), it encouraged me to buy the program. Its price at the beginning of the purchasing process is displayed as lower than at the end (though that might have something to do with the inconsistent currency). Also, Registry Wizard, a new and unwanted program was added to the cart unexpectedly on the last page, which helped balloon the price.

According to the few reviews on TrustPilot that were left by unhappy customers, you might not even get your money back if you are unhappy with the program.

There’s also a potential privacy problem with BIOSAgentPlus’ online scans –  it appears that people’s scan results (or at least some of them) are visible publically. 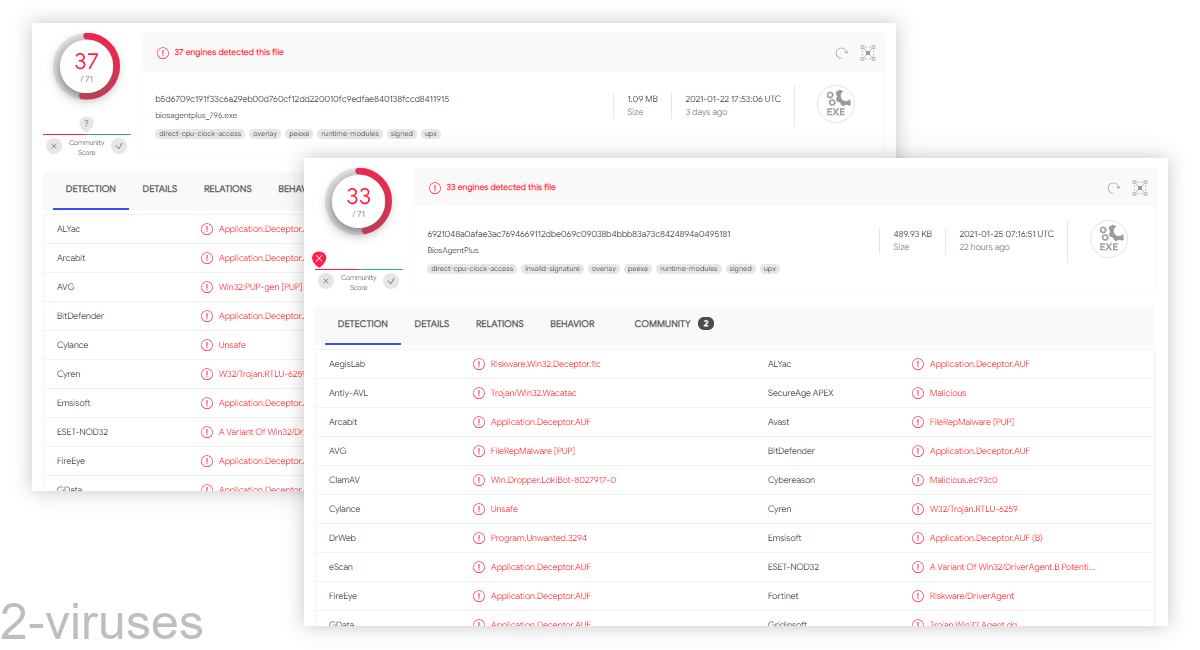 You can uninstall it manually. You can do it from your settings (Windows key -> Settings -> Apps and features) – select BIOSAgentPlus, click Uninstall, and agree to let it make changes to your computer.

But it’s recommended to follow that up with an antivirus scan (Spyhunter, others) to check for other potentially unwanted programs, such as those that Esupport.com might bundle with BIOSAgentPlus.

You can also manually go through your C drive and delete those empty folders that were left behind by BIOSAgentPlus.

Overall, it’s best to just allow Windows to install updates automatically and to manually take care of those driver updates that are the most important (The Only Safe Way to Update Your Hardware Drivers on Windows). It only comes up once every few weeks, so downloading a new driver is not a waste of time – certainly no more than using a program like BIOSAgentPlus.

Many hijackers and adware like BIOSAgentPlus install some of their components as regular Windows programs as well as additional software. This part of malware can be uninstalled from the Control Panel. To access it, do the following.
BIOSAgentPlus Malware facts
Download Spyhunter for Malware detection
(Win)