People tend to expect hackers to be straight-forward and initiate schemes that immediately receive attention and news about them are scattered all over the world. However, this does not always the situation that falls on our laps.

Some crooks design their plans very carefully and to the last detail, avoiding potential flaws. In this case, ESET researchers figured out that unknown parties had transmitted monero-mining malware and infected thousands of Windows operating systems. Naturally, they all mined Monero cryptocurrency for vicious people. 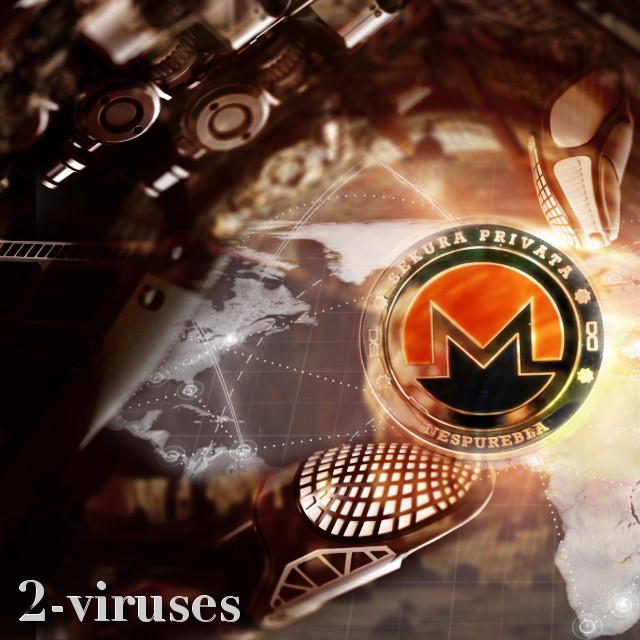 Of course, the profits did not fall immediately and hackers’ intention was to keep their scam ongoing for as long as possible. According to ESET employees, miners ended up in computers in Germany, Morocco, Thailand and Taiwan. Of course, there had been other countries that mined Monero for hackers.

Hackers saw the opportunity for shams and cybercrime when they presumably detected a vulnerability in Windows Server 2003. Therefore, only operating systems that are running on those servers might have been making money for crooks. In total, profits are estimated to be over $60,000 dollars. The mining began on May of 2017.

While Monero might not be as well-known as Bitcoin cryptocurrency, it is just as brilliant. Hackers prefer Monero because it helps them conceal their true identities and infect basically anyone. You see, Bitcoin miners require more work to be exploited by crooks. Targeted users are supposed to have special hardware. However, Moneto is easier to mine and basically any Windows operating system can be exploited for this strategy. If you follow the recent news, you might have heard about the Monero miner that was transmitted in two official Showtime websites.

If you worry that your operating system might be secretly helping hackers profit, you should open Windows Task Manager. Take a loot at the exploited CPU resources. If the percentage is way too high, you might be infected with a miner. The Monero-mining malware was not distributed constantly, but hackers appear to have taken breaks. One of the most evident campaigns was at the beginning of September and back in June. It appeared that hackers scanned the Internet to find vulnerable Windows operating systems.