It is astonishing how quickly Miners of cryptocurrencies are showing off their edge towards older hackers’ plans to profit. In the past month, we have been detecting 1-2 miners a week, and this frequency appears to be increasing. One of the earliest miners can be considered BCMiner which, obviously, mined Bitcoins.

Currently, we have noticed a tendency of Bitcoins being replaced with a high-anonymity payment system of Monero (XMR). Miners of this cryptocurrency are being detected regularly, starting from Vatico and ending with XMRig which we discussed only yesterday.

Google is planning to provide a permission to block cryptocurrency miners 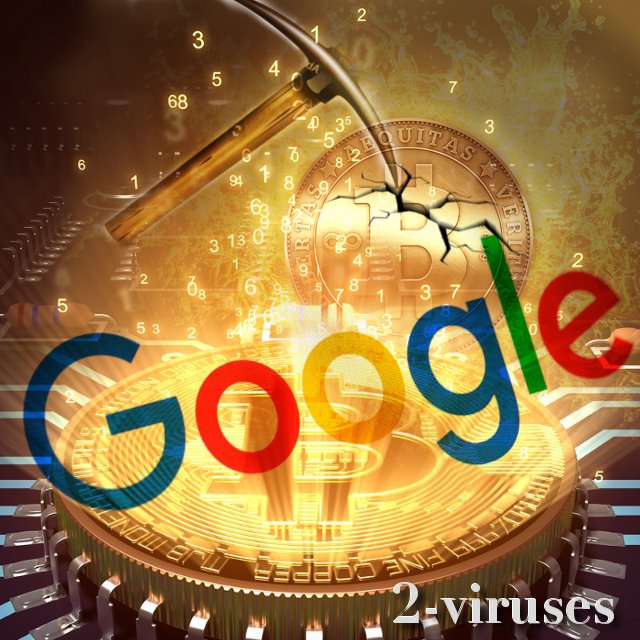 Google has reported to be thinking of including a block for cryptocurrency miners. Since it is clear that creation of miners is evolving into a very popular plan, it is no wonder that Google would consider protecting Chrome from these threats. The main idea is that users of Chrome would be given an opportunity to ban JavaScript codes that are known to extensively take up CPU resources. This would be a turn for a more secure browsing experience, since crypto-miners are definitely one of the sneaky menaces that users would wish to avoid.

Currently, users can block miners via AdBlocker extensions. In addition to this, even creators of antivirus programs are addressing the issue of crypto-miners. Therefore, some security tools have already began blocking miners.

Some background information about crypto-miners

Website-owners are recognizing the benefits of crypto-miners, especially the ones that can are considered in-browser. Owners do not have to come up with strategies and methods of including a crypto-miner into their domains as many scripts for mining are provided on the Internet, starting from GitHub ending with independent pages.

Providers of these codes usually insist that website-controllers would obtain permissions from their visitors before their CPU resources begin to be exploited for mining-purposes. If the consent is collected, then crypto-currencies will be mined and users won’t have to notice any of the advertisements that usually fill a lot of space in websites.

Mining is transformed into an illegal activity when website-owners do not require visitors’ authorization to proceed with crypto-mining. If user is not informed about the arrival of a miner, then website-controllers are overstepping their rights and invading visitors’ computers.

While we use to remind users to open Task Managers and check whether their CPU resources are oddly over-utilized, it is now clear that hackers are finding ways how these methods can be bypassed. One of the newest miners we have detected is called XMRig and its creators developed it as one of the most evasive miners ever. How? When XMRig Trojan learns that Task Manager is about to be launched, it immediately shuts down its process so users would not notice it among ongoing processes.