Sweden has reported two DDoS attacks over the past couple of days and this obviously looks suspicious no matter how you decide to look at it. On Thursday, an official domain of Sweden’s Transport Agency (Transportstyrelsen) was influenced by a DDoS attack which left the website unavailable for usage. These attacks are done by over-utilizing websites’ servers until they have no other option but to crash. This was the second time Sweden suffered DDoS attack this week.

A day before, trains in Sweden were prevented from starting their journeys as they commonly do. It appears that the first cyber attack was directed against a system, responsible for keeping track of trains and constantly recording their location. You can easily relate this service to the ones that keep track of airplane movements in the sky. Luckily, the trains began moving again by 7:30am, but some delays were definitely experienced by Swedish people, probably attempting to reach their jobs or other places of business. 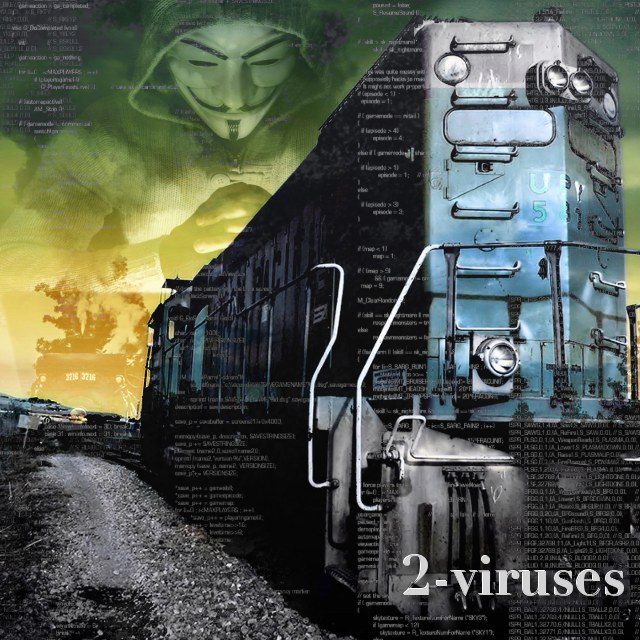 Furthermore, it appears that once railway management was severely influenced, this was not enough for hackers. They also shut down the official website of Trafikverket which made it difficult to inform users about delays or renewed schedules of trains. Thankfully, social-networking sites came into rescue and most of the essential communication was made possible through Facebook.

Recently, hackers have been actively exploiting strategies of DDoS attacks. For instance, Flusihoc botnet was involved in thousands of DDoS attacks. Not all of them were successful, but some of them clearly managed to do some damage.

In addition to this, we had also addressed attempts to threaten website-owners into paying specific sums of money. If the demanded fees would not be sent, hackers were promising a DDoS attack. However, we were skeptical about this because many different websites received these threats. As you know, DDoS attacks are not easy to arrange. Therefore, it would be impossible to carry out promises of DDoS attacks on every single victim.

The people responsible for the DDoS attacks in Sweden are still unknown. Some security researchers predict that this was a test-run for more severe intrusions. Others claim that this was meant to serve educational purposes, so the country would be more familiar with the way DDoS threats can be handled.