Malwarebytes Anti-Malware aka MBAM for Mac (v4)  fo is the new interface of the OSX version of a popular anti-malware program. The version was released from beta in late 2019. Let us review how the program compares to the competition and Windows version.

Both Windows and Mac versions of Malwarebytes have gotten an upgraded interface. It looks really clean and is pleasant to the eye. Sadly, there is very little one can do with it. Generally, you can either scan your Mac with Malwarebytes AntiMalware for malware or buy the full version. 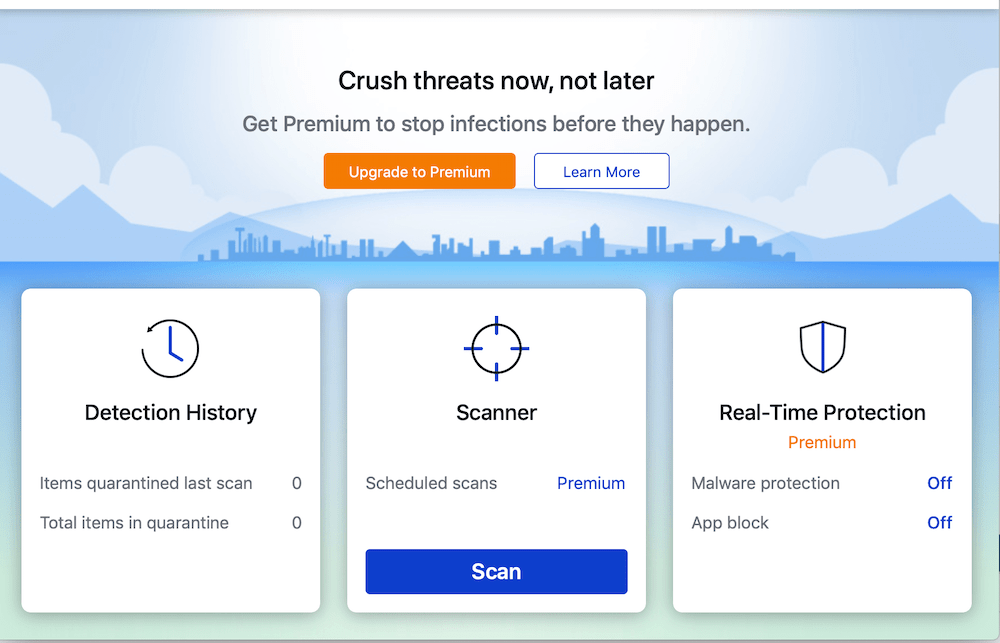 This is due to the fact, that Malwarebytes AntiMalware for Mac is the main focus of the company. While OSX had gotten a significant market share, there are many more parasites targeting Windows and the company knows better how to fight those.

The settings are quite minimalistic too: 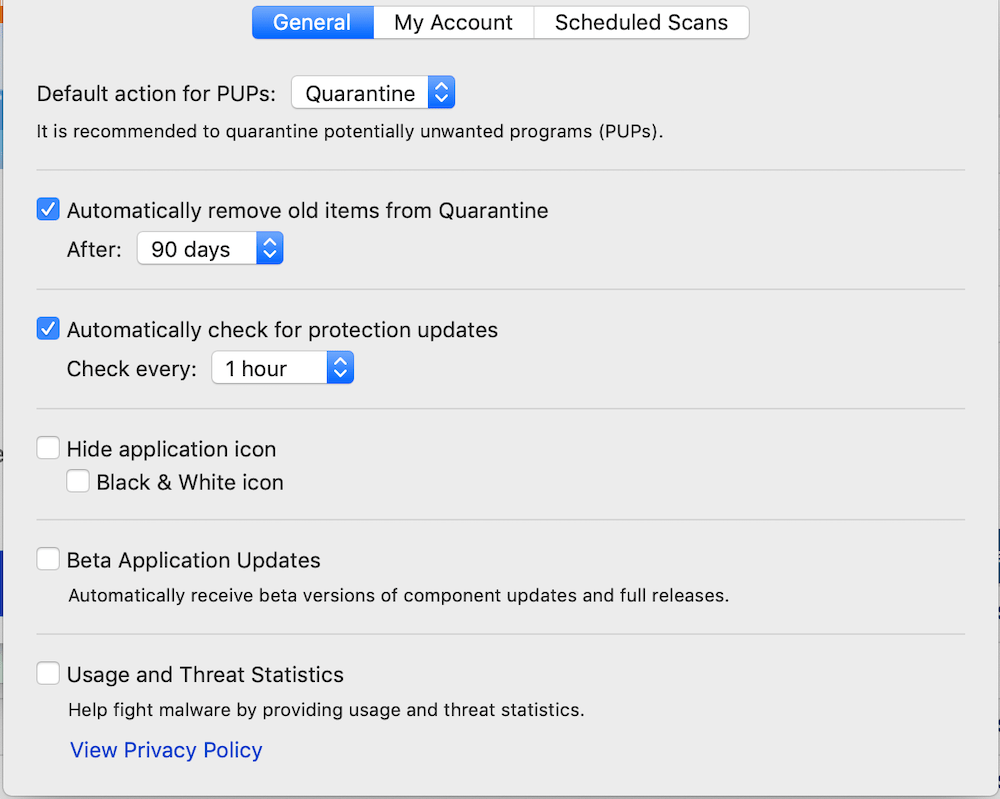 However, this is a good thing: It is much easier to navigate when you don’t need to go through tens of the windows while enabling and disabling features. The main feature in the settings is the Malwarebytes AntiMalware behavior when detecting PUPs: should the programs be disabled and removed or should MBAM just skip them. The default behavior is to remove them.

The difference between Malwarebytes anti-malware Free and Paid versions is the following. The paid version will check downloads and running programs continuously, as it works as an antivirus.  Thus detect and remove threats potentially before they do damage. Like on Windows, Malwarebytes free version is a removal tool only and can be used as a second opinion scanner.

MBAM Mac scans are relatively fast and comparable with other Mac solutions in speed. Sadly, there it has no clear way to scan a single file or folder only. This is quite annoying and not really usable in cases when one wants to check a specific file without doing a full scan. 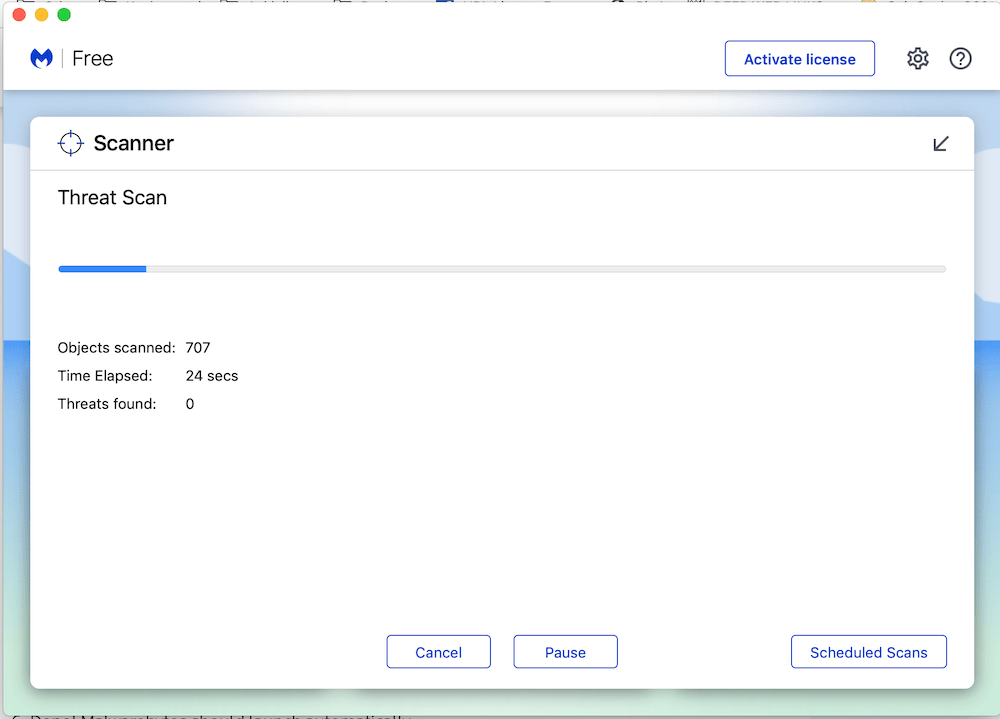 It does not integrate into the file manager shell as well. The lack of features is what I miss the most both from the Windows version and from similar programs.

The Mac version of Malwarebytes Anti-Malware is not tested by AV Tests separately. So it is hard to say how it stacks against other Mac solutions in detection rate. Currently, the Windows version does not score too well, and I would not risk to use it as standalone antivirus, but with the Mac version, it might be a bit different case.

Should one use MBAM for Mac

While I am not fully happy with the current version of Malwarebytes for Mac capabilities, it has its own benefits:

In other cases, I would look into either one of the top antivirus Mac versions (probably Bitdefender), Combo Cleaner, which runs BitDefender antivirus database and has more features or Intego, which focuses in Mac Mostly.

Relatively cheap when bought together with Windows versions

Lack Of features and options

Read "Malwarebytes Anti Malware For Mac review" in other languages