Offensive maneuvers against individuals, states or groups are becoming a daily battle. You should be living under a rock not to be aware of at least the most famous malicious acts, like the WannaCry or NotPetya attacks. Just recently, the City of Atlanta suffered another blow from WannaCry infection, and the city still has to do serious damage control.

The city received ransom demands of $51,000 and, obviously, the government felt reluctant to pay the ransom. Luckily, on Thursday, the city announced to have made some progress in restoring networks. However, security researchers are warning states and users that ransomware infections should be seen as a major threat, even though hackers do experiment with new malware strains.

Cyber-attack against power company in India 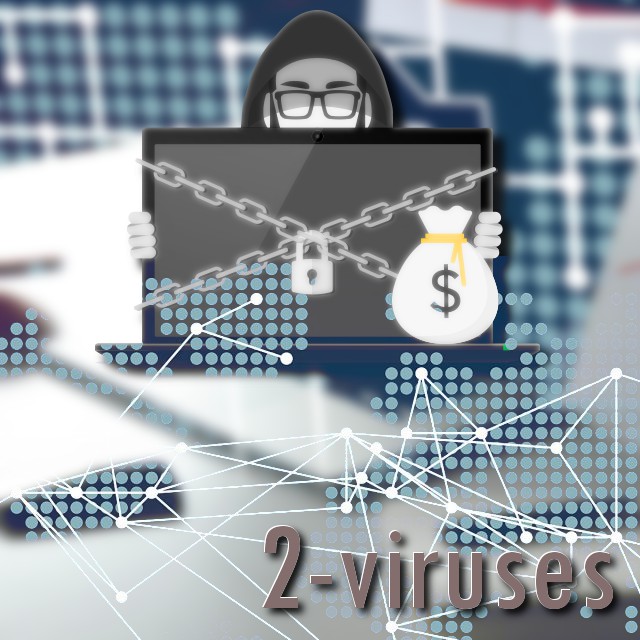 Just last week, hackers managed to gain access to the systems of Uttar Haryana Bijli Vitran Nigam power company in India. As a result, crooks got away with a huge amount of billing data of the company’s customers. Hackers also demanded 1 RS Core, or 10 million Rupess, which is about $150,000 USD. Therefore, all companies around the world should pay more attention to their cyber security, patch software, and raise awareness among their employees.

Essential city services are frequently targeted by hackers. Cyber-attacks can cause havoc and shut down such important services like emergency dispatch utilities, online billings, and influence other services. Therefore, cities become a more profitable target for hackers as governments might be more interested in keeping their essential city services running than losing a couple thousand dollars. However, it is great that cities like Atlanta are putting up a fight and refusing to follow hackers’ demands. Even though the recovery process can take much longer, it is important to make a statement to crooks, instead of sending them money for other malicious acts.

Ransomware viruses sabotages cities of the US

In January of 2018, a ransomware virus had affected libraries in St Louis. In this case, hackers demanded $35,000 USD as the ransom to restore the system after the cyber-attack. In total, the offensive maneuver influenced 700 computer systems across the Missouri city’s public libraries. Surprisingly, the authorities also refused to pay the ransom and chose a more time-consuming solution of cleaning its entire computer system and starting everything anew.

Another tragic incident occurred just a few days ago. A 911 dispatch in Baltimore suffered a cyber-attack which managed to temporarily shut down the dispatch system. As a result, operators had to do everything manually until trained specialists worked on a solution. According to Frank Johnson, the chief information officer in the Mayor’s Office of Information, stated that no ransom demands were made. The FBI is investigating the case further and hoping to find more information about this cyber-attack against Baltimore.

Read "Ransomware attacks are on the rise" in other languages