Recently, SamSam ransomware virus resurfaced and targeted The Colorado Department of Transportation. This time, the virus returns once again to deliver another blow against the City of Atlanta and its IT systems. While Colorado explained that they were able to avoid long-term repercussions of the cyber attack, the unauthorized access in Atlanda lead to online city services being turned off, and even put people’s personal information in jeopardy.

The SamSam virus attack took place on Thursday, and soon enough the officials were informed that unauthorized activity has been detected in both public and internal applications used by the Atlanta city. Of course, some of the data had been encrypted and impossible to launch. It appears that hackers managed to affect the applications for paying bills and accessing court information online. 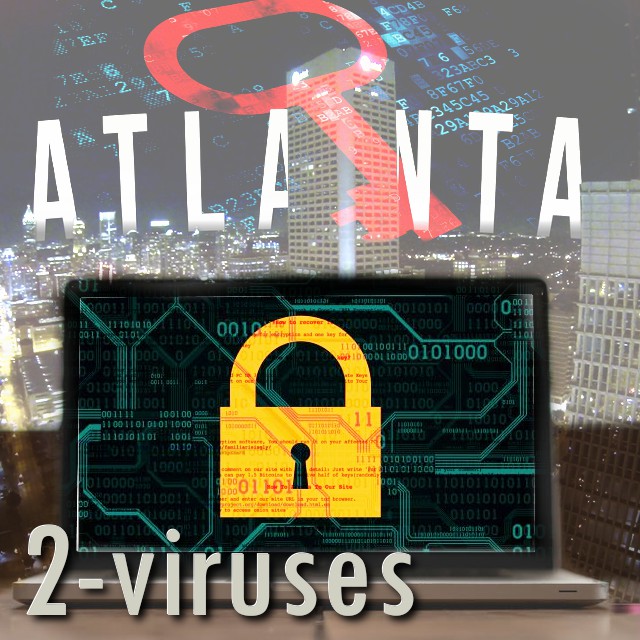 Therefore, hackers could have obtained people’s banking account information and other personally-identifiable details. The hackers set a ransom for the Atlanta city to pay. In order to decrypt files, they are demanded $51,000 dollars. Even though SamSam ransomware managed to influence some systems of the city, the essential ones are still working.

Atlanta Mayor Keisha Lance Bottoms stated that this cyber attack is very serious, and the Atlanta IT specialists are commencing a thorough investigation of this accident. From the looks of it, anyone who provided confidential information to the City of Atlanta through city’s online services is now facing a possibility of having their data stolen and used for further crimes. Therefore, it is of utmost importance that these people would regularly check their accounts, especially banking accounts, for any suspicious activity and unauthorized transactions of money. Until this issue is properly sorted out, there are many unanswered questions.

The mayor also explains that a decision whether the ransom should be paid has not been made at the moment. She stated that the city will be asking for help from federal partners. Together, they will try to come up with a solution after the aftermath of the SamSam attack. It has also been stated that the city is putting their efforts together with Microsoft to resolve the issue and estimate the damage inflicted upon the IT systems.

Ransomware puts both governments and users of individual computers in a hot spot. They have to decide whether paying the ransom is worth it. However, some hackers disappear after the payments are sent. In the case of cyber attack against Atlanta, specialists have to come up with the best strategy, but we hope that the decision won’t be give into the demands of extortionists.