If you are a loyal fan of Ubisoft’s FPS Rainbow Six Siege online game, you might have noticed that R6DP database was unavailable for the last weekend. An intrusive bot managed to hack into the database and remove all of the files.

Then, controllers of the database found a note with demands. In it, hackers were providing instructions that required service to pay a ransom in exchange of files. However, the company was skeptical and did not believe that hackers actually saved the data before wiping database clean. Therefore, it was predicted that crooks were simply bluffing and had no intention (or possibility) to return deleted data. 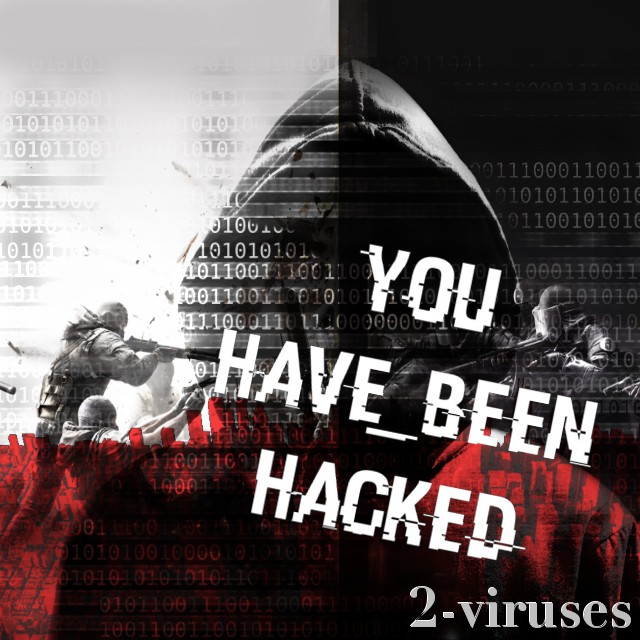 The attack occurred on Saturday (30th of September) and after that, statistical information about players of Rainbow Six Siege game was gone. The service is attempting to restore anything that is possible. However, some of the deleted data is bound to be lost for good.

Nevertheless, the automated bot had managed to damage the database because of activated remote connections that the company forget to turn off. Of course, hackers are the best detectives in the world and can quickly detect vulnerable systems.

Positive aspect of this situation is that users should not be worrying about their personal information as the R6DB database stored other types of information. In fact, very little benefits could have been achieved from the this data. However, we all know that hackers will not miss a chance to compromise services even if it is just for fun.

For safety reasons, the company had decided to reinstall their whole system so no other databases would be affected. Currently, the website of R6DB indicates that most of the data is recovered, but updates are still running.

Recently, cyber attacks that demand ransoms have become more frequent than ever. Websites owners were targeted with DDoS attacks if specific amounts of money will not be sent to hackers accounts. In addition, even institutions for education had been targeted when 34 school from Flathead County faced threats. Let’s not forget the repetitive attempts of ransomware viruses: Locky is one of the currently-active threats that keeps generating new version.

Of course, sometimes organizations or people are the ones to blame for hacking since they did not follow the most basic rules of cybersecurity. For instance, the company Equifax was suspected of not fixing Apache vulnerabilities in time. As a consequence, they suffered one of the biggest data breaches, exposing private information of millions of users.