A group of hackers, going by the name of OurMine, have been noticed in action several times. Recently, they compromised playstation network, and have carried similar strategies against BuzzFeed. Now, OutMine decided to shame WikiLeaks controllers that pretended to be invincible by the hands of crooks. However, when Wikileaks.org website began redirecting people to an original OurMine domain, it was clear that Wikileaks are overestimating their capabilities.

As it was reported, Wikileaks had previously challenged hackers to invade their system. Thanks to DNS poisoning, OurMine was successful in doing so. However, not fully. The selected invasion strategy was not the most usual. Servers of Wikileaks were not attacked directly. Instead, crooks decided to influence the DNS servers that make Wikileaks.org address understandable for computer devices. 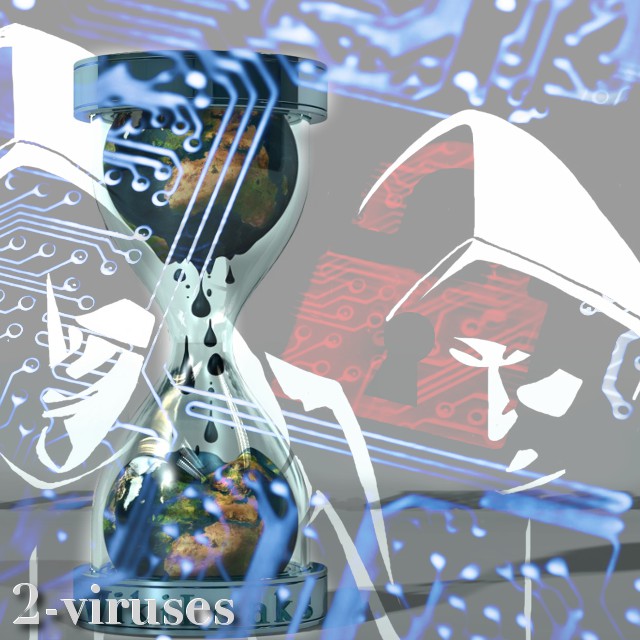 Therefore, hackers influenced the way this address was read, making visitors of Wikileaks.org believe that OurMine has successfully invaded this truth-hunting service. From the looks of it, no information was breached and the attack was not implemented for a specific goal. It could be predicted that OurMine planned to show their superiority and mock Wikileaks. However, members of OurMine did not exploit a professional tactic as DNS poisoning is not the most elaborate attack against websites. Nevertheless, these attacks cannot afford to be considered as harmless.

OurMine hackers have been called attention seekers on multiple occasions as they have been involved in many stories that generated buzz from the media. Quite recently, the group hacked into HBO’s twitter account. However, OurMine has been recognized to exploit one specific strategy for hacking: you will be surprised that it is not really high-tech. In fact, they simply take a look at previous breaches of information (revealing passwords), and try to find if any of them were reused.

During the time that OurMine had obtained control over Wikileaks.org, all visitors were introduced to this message:

“Hi, it’s OurMine (Security Group), don’t worry we are just testing your…. blablablab, oh wait, this is not a security test! Wikileaks, remember when you challenged us to hack you?”

OurMine group is a security hacker group, potentially located in Saudi Arabia. It is presumed to consist of five members. Their main targets are no ordinary Internet users, but tech elite. Therefore, it has compromised security of CNN, New York Times and famous celebrities.