North Korea has managed to create an image for itself: the region seems perfectly pleasant from the first glance, but hides dark secrets behind fake smiles. Take the North Korean cheerleaders and their bizarre routine at the Pyeonhchang Winter Olympics: does it seem sincere?

Anyway, besides creating a very particular reputation for itself, the North Korean government has advanced in the hacking and spying areas. After all, the country is accused of spreading WannaCry ransomware virus. Besides this, North Korea has also been suspected of hacking Coincheck and mining Monero cryptocurrency. 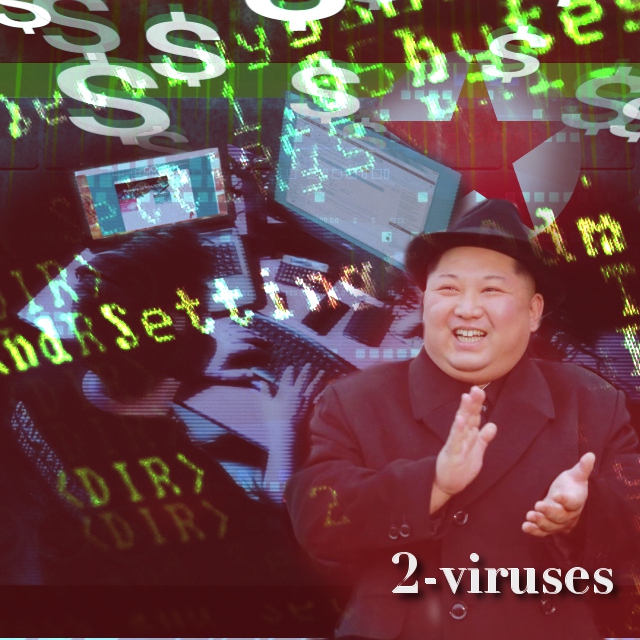 On Tuesday, another news spread around the world: North Korea is improving its cyber skills and using them to attack international aerospace and defense industries. Cybersecurity firm called FireEye has explained that North Korea, with its “Reaper” group of hackers, is gradually employing more sophisticated strategies for cyber attacks. According to reports, Reaper gang is possibly preparing for a very special attack: it could be a ransomware virus, a miner or an attempt to steal users’ credentials.

Researchers elaborate that North Korea handpicked all hackers to be a part of the Reaper group. In total, it might be that the gang consists of more than 6 thousand crooks. Their goal is to attack international banks, military, and other significant targets.

Specialists do not believe that the Reaper group is working separately from North Korean government: it would be more realistic to suggest that the gang is working for the government and pursuing its goals. With the rough regime in North Korea, it would be dangerous to work on secret projects, without the blessing from the dictator and its team of followers.

Of course, some would suggest that North Korean hackers might be not as professional and well-trained as crooks from more high-tech countries. Specialists admit that North Korean hackers have skills, but they have another very dangerous weapon as well. While some hackers might be vicious, some of them are still afraid to break international norms in cyber operations. Reaper group might lack resources and knowledge, but they make up for this with frightening enthusiasm.

While it would be great that North Korea would stop its malicious cyber activity, researchers have no doubts that the country will emerge with new projects. Their main targets might be South Korea and United States, but other countries could become victims as well. For instance, the WannaCry infection did affect computers from 120 countries. In a critical situation, Marcus Hutchins saved the day by activating a kill switch and saving thousands of people from the infection.