Yesterday, anti-spyware software SpyHunter creator EnigmaSoftware reported that malware infections during the FIFA World Cup 2018 dropped around 20% worldwide, except for Russia (the host country) where they increased 5.98%. 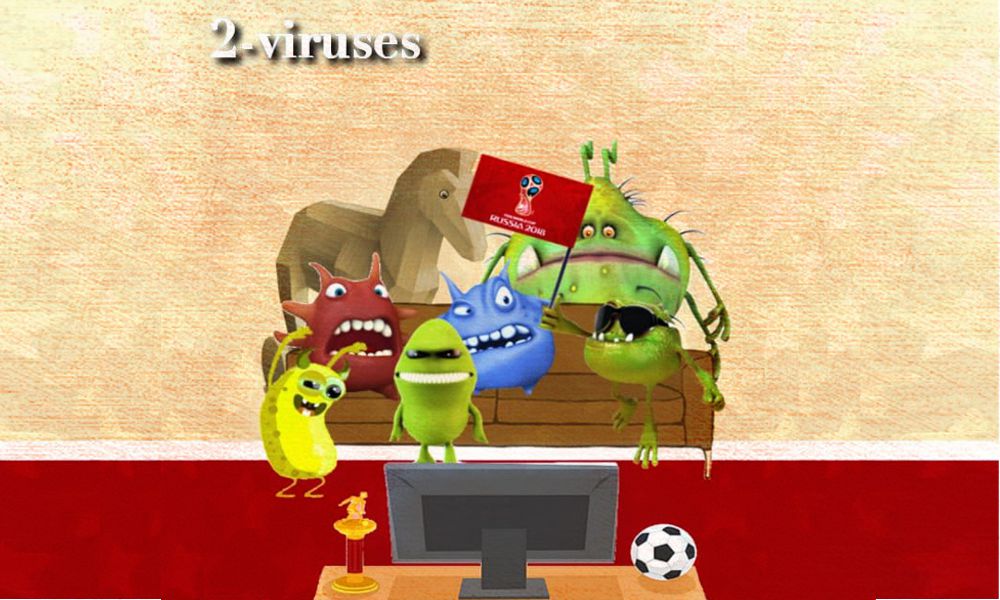 EnigmaSoft analysis of the global SpyHunter reports showed that the virus infections during the last month decrease 19.88% on average whenever there’s a World soccer championship game being played. The numbers would spike right up the next day.

The paradox is that the only country that does not experience the decrease in the infections is Russia, where the World Cup 2018 is being hosted. It easily can be just because of the increased number of connections from all the soccer fans that traveled all the way to watch matches live from the stadiums, but we can’t ignore the possibility that all this attention and traffic motivated Russian hackers to release more malware into the wild or compromise victims through public wifi’s and etc.

A day to day drop that dramatic can only happen when people get offline in massive amounts. We think the World Cup games are a big enough distraction to make that big of an impact.

We anticipate that as the games move through the quarterfinal rounds, the malware infections will drop even more on game day as the games become even more significant.

Take a look at the studied countries that SpyHunter detected a change in the malware infection rate.

These number only refer to malware infections, but not other cybercrimes. Actually, the scamming emails and Fake lotteries have been very active globally during the World Cup looking for gullible victims. Crooks pretend to be ticket vendors, resellers, airplane/hotel booking agencies and steal your credit card information, ask for money transfers but give nothing in return. Read more about 2018 FIFA frauds on Securelist.com.

Virtual virus infections are very dependent on worldwide events, climate conditions, holiday seasons. When the weather is bad people tend to stay at home entertaining themselves online increasing the chances of clicking on malicious links. Same with celebrations, hackers have more success because of the holiday-craze affected users looking for better deals online. And if there is a massive concert, show, game, no one will be surfing the net.

Although such fluctuations are not surprising, yet it gives a little break for cyber analysts, internet surfers, and crooks to focus on the game and maybe even cheer for the same teams. All in all, the infection reduction by a fifth is not going to leave you invincible and you still must be cautious and use antivirus or anti-malware like Spyhunter, Malwarebytes when going online.