Why M1-native malware is interesting

Soon after Apple released M1 Macs, M1-native malware was discovered. This caused M1 users to wonder if their devices were vulnerable to cyber threats.

The answer – no more vulnerable than always. There’s nothing special about M1 malware.

M1 is a new architecture for Macs. It’s very energy-efficient while still being powerful. While M1 Macs can run old apps via Rosetta 2, apps are a lot faster when they run natively on M1. So, developers release special versions of their apps for M1.

When M1-native malware was discovered, it was interesting enough to write articles about (Apple M1-native malware has already begun to appear). It’s new, it’s adaptable, it could tell us something useful about macOS security.

The malware that was discovered was Silver Sparrow. A trojan whose traces of infection were found on at least 30,000 Macs. Silver Sparrow didn’t do anything, but it had the ability to download malware. Its existence caused some M1 owners to wonder – are they in danger of infection? 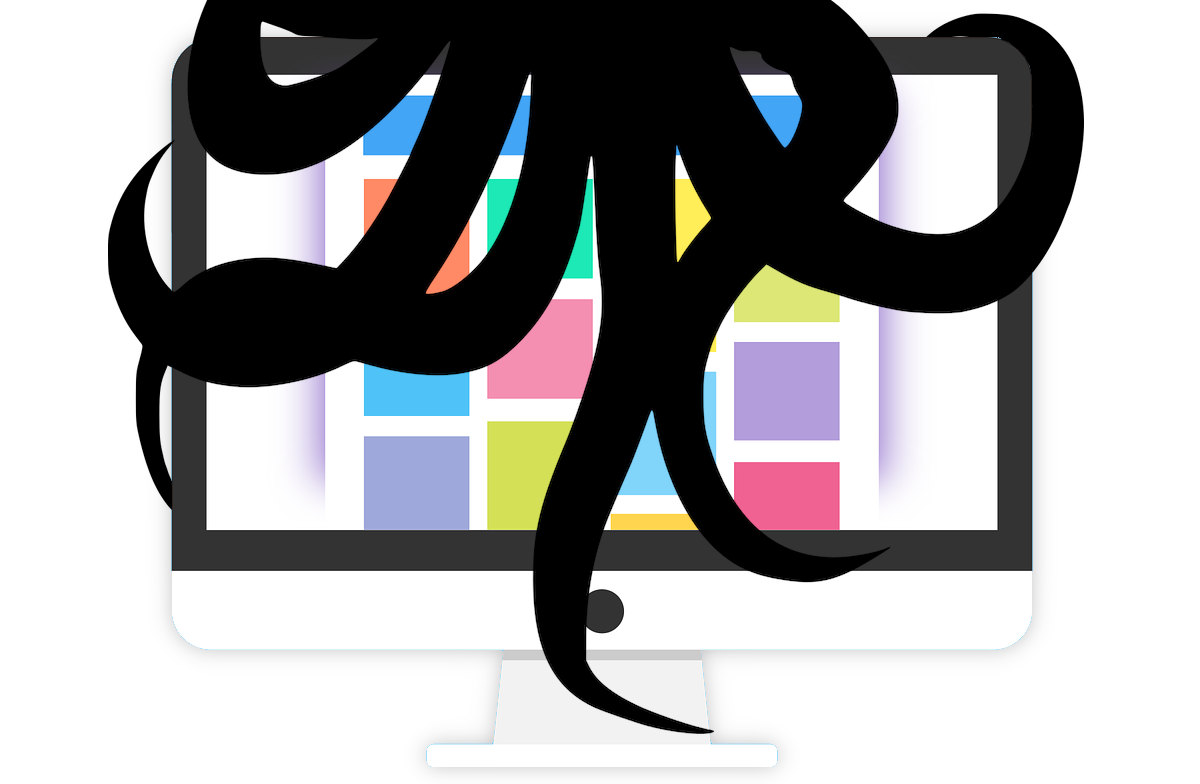 The simple answer is, if your computer can run software, it can run malware. After all, malware is just software that happens to be malicious.

M1 macs are almost as vulnerable to malware as the older Macs with Intel chips.

There are a few notable security features that Apple offers on M1 chip computers: System integrity and Data protection (Security features on your MacBook Pro). However, this won’t stop all malware.

The problem is that most malware is not as sophisticated as to use hardware-related security exploits. It’s simpler than you might imagine:

The same old adware will continue to spread and attack M1 Macs. Security is still a concern, but old security solutions still work, too. These solutions include:

M1 is great because it’s energy-efficient and powerful. But it won’t stop all Mac malware.