Google has finally taken action against a rogue version of AdBlock Plus. The plugin was open for business ever since 22nd of September and managed to obtain an impressive number of clients: close to 38,000 thousand.

The issue for some people is that Google allowed a clone of the real AdBlock Plus to be accepted into their store and distributed to unsuspecting users. The only differing factors between the legitimate version of this ad-blocker and the fake one is the letter “B” which in one case is capitalized. 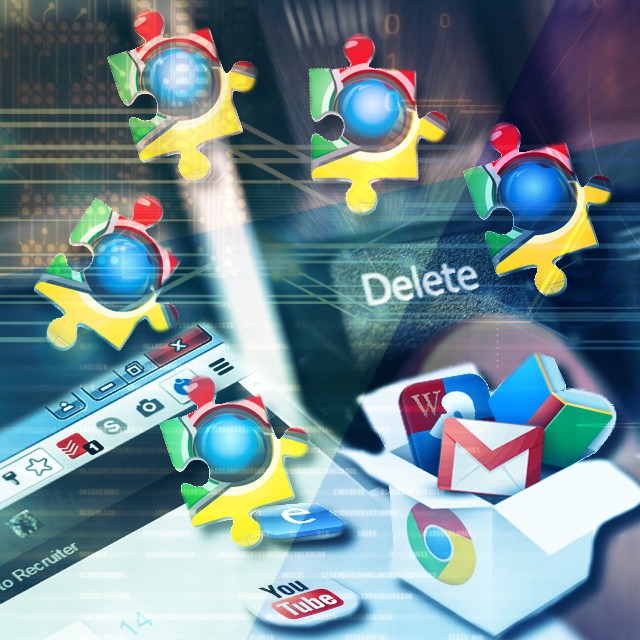 If you are one of those people that have installed AdBlock Plus, we have a very easy trick for you. In order to see whether your version is legitimate, we suggest you to take a look at the active browser extensions in your Chrome. If you notice that AdBlock is indicated as an APP in the store, not as an extension, it means that your browser is influenced by an ad-based add-on.

Many of the people that were unfortunate enough to download the rogue variant have admitted that their browsing did not improve. In fact, sudden and automatic pop-up windows would launch and interrupt their online activities.

This is definitely not a feature that would be required from an ad blocker which is actually supposed block the flow of advertisements. Now, some more professional tools are capable of preventing miners from influencing operating systems. Therefore, their necessity is gradually growing.

This is definitely not the first nor the last time when extension for Chrome will be indicated as potentially dangerous. If you pay attention to the news we are writing, most of them include rogue extensions that are distributed via Chrome Web Store. The following recommendations should help you install only respectable and not malware-laden add-ons:

1. Check the developing company which produced the extension. If there is no information about the owners, it could be that the tool is rogue.

3. Check the permission that an extension requires.

5. Check the “Review” section. Some people might have taken the time to warn others about some unwanted features that the tool will bring. For instance, objectionable advertisements.

6. Look for articles, suggesting that an extension is unfit for usage.