Facebook won’t be able to successfully shake off the scandalous breach of information, when confidential information of more than 50 million members was leaked to a political data collecting firm. The discovered indecencies triggered a general public outrage, and lawmakers are not far behind. Law enforcement agencies in America are demanding that thorough investigations would take place. If this data-collecting took place since 2015, what else is Facebook hiding from its clients?

Attorneys general from New York and Massachusetts are now requiring Facebook to share the prevention strategies that Facebook is going to apply in order to avoid such improper access to users’ data. According to these attorney generals, Facebook users have every right to be informed of the ways that their personal information is going to be used, or possibly send to unknown third-parties. 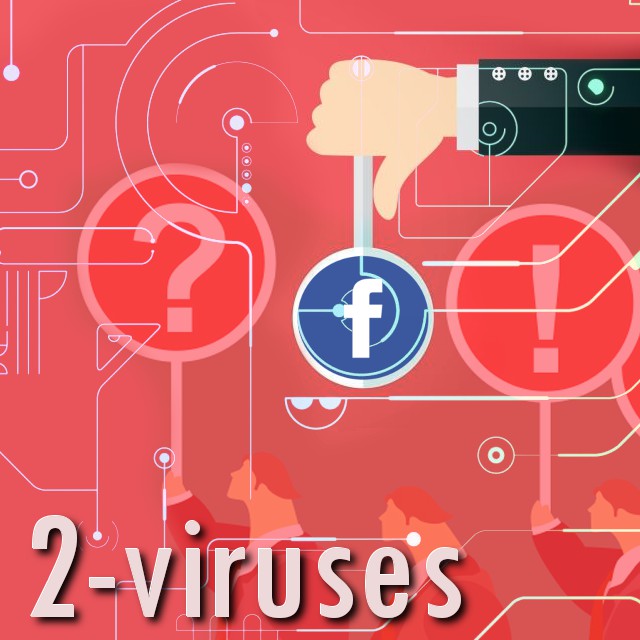 In this case, Facebook is receiving harsh criticism for allowing political data collectors, associated with the Trump’s campaign of 2016, collect and analyze users’ data. None of the Americans were warned about such usage of information about them. Therefore, the public outrage and questions for Facebook are more than understandable.

Cambridge Analytica, a consulting group that has worked on several political campaigns, is also getting some of the splash of criticism. Even though the data-collecting happened under the roof of Facebook, specialists from Cambridge Analytica should have realized that such usage of users’ information is not appropriate. This action was legally wrong, and reprehensible in many ways.

In turn, Facebook has admitted that their privacy-control has been improper and violated users’ privacy. Mark Zucherberg has issued an official apology, stating that “this was a major breach of trust and I’m really sorry this happened”. In the future, Zucherberg hopes that similar incidents will be prevented. However, these are just words, and the public is craving for some specific actions and campaigns, preventing third-parties from taking advantage of Facebook users.

The co-founder of Facebook also enumerated the ways that the users’ privacy is going to protected in the future. It appears that user-data restrictions would be imposed on app developers, and Facebook will conduct audits of “thousands of apps” that have acquired large amounts of user data.

In addition to that, Facebook promises to contact all American citizens whose personal information might have been exploited by the Cambridge Analytica. However, it might be that Facebook is only doing this because it got caught, and all of these strategies for prevention of similar controversies are simply designed to ease the tension.