Security researchers are aware of the blooming industry of ransomware infections: we detect new encryptors daily and have to speculate their possible success rates. However, it is one thing when we are going on and on about cybersecurity, and barely any people decide to take the time to back up their files or download anti-malware tools. However, the European Union’s policy agency might be taken a little more seriously and cause serious concern for even the most ignorant surfers.

Ransomware threat indicated as a priority by Interpol

Police Agency recently held an international conference which paid some attention to cybersecurity and threats in the virtual environment. Europol executive director Rob Wainwright explained that hackers have managed to take ransomware threats to “another level”, meaning that their significance has significantly grown. His exact words were that “We say it every year: The threat seems to be increasing.” 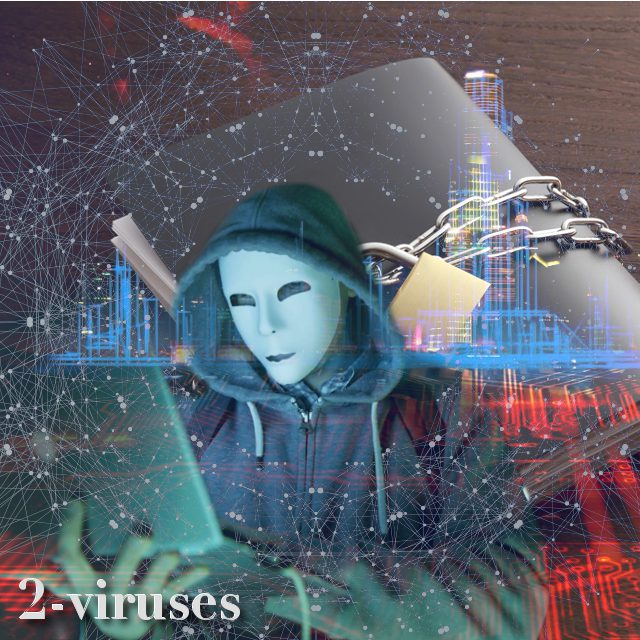 In addition to this, Europol also published an “Internet Organized Crime Threat Assessment” which dedicates some pages to ransomware viruses. Europol encourages everyone to become more attentive towards the possibilities of becoming infected with crypto-viruses. Countries are supposed to educate their citizens about the importance of security of cyber space. Company-owners should educate their staff to not fall for spam campaigns or other tricky scams.

These statements were probably inspired by massive global attacks from Locky, NotPetya or WannnaCry. It is indeed noticeable that many countries raised their awareness in the cyber security department. However, this is still not enough to maintain Internet a safe place. Take a look at the full statement of Europol:

“Ransomware attacks have eclipsed most other global cybercrime threats, with the first half of 2017 witnessing ransomware attacks on a scale previously unseen following the emergence of self-propagating ‘ransomworms’, as observed in the WannaCry and Petya/NotPetya cases. Moreover, while information-stealing malware such as banking Trojans remain a key threat, they often have a limited target profile.”

“Ransomware has widened the range of potential malware victims, impacting victims indiscriminately across multiple industries in both the private and public sectors, and highlighting how connectivity and poor digital hygiene and security practices can allow such a threat to quickly spread and expand the attack vector.”

The Europol is clearly indicating that ransomware infections have become more adapted and can target almost anyone, from a regular Internet surfer to successful companies like FedEx. We have also written about the difficulties that organizations experience when attempting to restore their services after ransomware attacks.