Apple has taken action to patch up security vulnerability, discovered by a researcher named Metheus Mariano. The discoverer of the flaw in the brand-new High Siera system contacted Apple representatives privately.

This secretive communication between two parties is perfectly understandable as issues with password protection are a delicate subject. Also, this is not the first setback that the innovative High Sierra has battled.

Apple has also taken the time to fix another problem with password security, detected by researcher Patrick Wardle, chief security researcher at Synack. A rocky start for the young Mac operating system, wouldn’t you say? 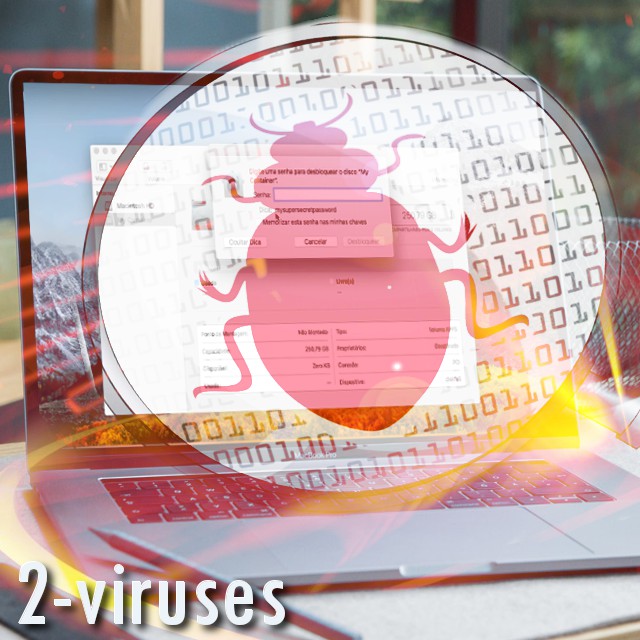 Soon enough, a Youtube video, revealing that High Sierra contains a bug, was published. It refers to the possibility of retrieving APFS Volume’ passwords though the “password hint” option.

If you are a user of High Sierra, update it now

The bug reveals itself when an additional APFS Volume is appended. During this procedure, users have to type in their passwords. If for some reason secret combinations are forgotten, users can click on “password hint”. However, due to the vulnerability, the option exposes the whole code instead of a hint. Seeing the importance of this vulnerability, Apple quickly patches up the bug and insists all High Sierra users apply it to their operating systems.

We hope you will not delay this update and apply it as soon as you can. While the High Sierra is a completely new product, debuted just a couple of weeks ago, it does not mean that any of these issues are ground-breaking. Basically every OS has to undergo a series of updates and improvements and there is no shame in this. The good news is that researchers from all over the world are helping big companies like Apple to deliver secure and respectable products.

If you are not familiar with High Sierra operating systems, here is some background information for you to read. It exploits new high-tech features and elevates the experience of video-streaming. It also offers a flash-based system which is said to open windows to new innovative possibilities. Improvements to graphics processors have also been stressed out. This could mean an entirely new manner of entertainment of creative apps.