Are you still sticking around with Adobe Flash Player? Over the years, user community of this software is expected to be well-prepped for dealing with constantly-generated fake updates. It has become basic for hackers to transmit rogue patches for this Adobe product, but old habits die hard.

Adobe clearly tries to address every issue that comes its way. As a result, significant updates are released faster. Read about the ones that occurred on April and on February. 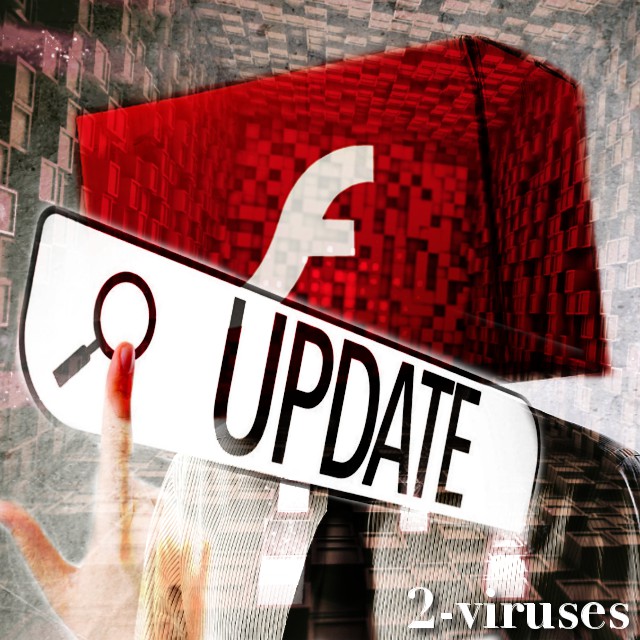 On 11th of July, Adobe published a Security bulletin, explaining the recent update for Flash Player for Windows, Macintosh, Linux and Chrome OS. The company expressed gratitude for two security researchers that discovered vulnerabilities that were solved in the latest patch. Jihui Lu and bo13oy appears to have informed Adobe about some additional flaws that could have allowed hackers to obtain full control over a device that still had an outdated version of this player. Such remote-control could permit crooks to commence spying, tracking and other vicious attacks. Some of them could be aimed at figuring out online banking account details. Needless to say, this could lead to severe financial losses.

Considering the fact that Adobe Flash Player is one of the most frequently targeted software applications around, its loyal customers should be vigilant when it comes to installation of patches. If you admit that you are absent-minded and you delay such things as updates for as much as possible, there is an alternative for these air-headed sorts. You could grant Adobe Flash Player a permission to auto-install updates the second they become ready. This is a recommended option to consider, especially if cybersecurity is not your biggest concern. However, this option has some flaws as well as patches are not installed immediately after getting released.

Certainly, keeping track of the hottest topics in the online world is a plus. However, multitasking is not an effortless action: it requires effort. If you are fed up with keeping track of the never-ending updates for Adobe Flash Player, you could easily decide to no longer use it. As many security researchers have strongly emphasized, on multiple occasions, this software is no longer the safest in the industry. If there are more appropriate tools to exploit that will execute the same objective, aren’t you bound to try it?

Nevertheless, if there is no way of talking you out of using Adobe’s product, we are at least hoping you to support your decision by constantly checking whether new updates have been released. Remember to update software from official sources of programs and trust only their developers to provide you with professional assistance and products.