Stopzilla is one of the anti-malware programs that have been around for a while. It is made by USA – based security company IS3. Stopzilla has always had mixed opinions about itself.
Stopzilla is a relatively small, fast anti-spyware (there is antivirus version as well). It is a commercial program, and its free trial is a scanner only. Stopzilla has very aggressive scanning algorithms and we have seen more than a single false positive in the past. However, the detection ratio for malware parasites is extremely good.

For these tests, we used StopZilla version 5.0.

The main superiority of Stopzilla is its process killing engine. This allows Stopzilla executable survive malware attacks that disable other security solutions. Its effects are similar to SpyHunter’s installer and rkill (distributed by bleepingcomputer), however, it is more convenient for end users as it does not requires external programs and is not limited to installer. This allows this anti-spyware program to run even on heavily infected systems as long as executables are killed after launch only. Even if the execution is disabled, it is easier to install and run Stopzilla than many other anti-malware programs.

Here is a video demo of our test of StopZilla’s malicious process killing engine:

Stopzilla detection ratios are comparable with other good anti-malware programs. Our tests show that it detects majority of rogue parasites, however, it might have problems with freshly released malware like all programs do. Stopzilla shows the full path to infected objects therefore users have choice to remove malware themselves or get full version.

Like all programs, Stopzilla has several downsides. First of all, there are issues of false positives mentioned above, which caused bad publicity in the past. At the moment of recent tests we assume that these were mistakes that were fixed. Our research shows that Stopzilla is not scam, though we recommend using common sense and double checking detected files due to aggressive nature of its malware detection algorithm. For example, during our tests it detects another antivirus program, like ESET NOD32 executable as virus. Subsequently it is critical to double-check the detected items and whitelist ones coming from known programs.

Another issue is that default Stopzilla scan is a full one. I do not think this is necessary in all the cases, and it is relatively slow. There are faster ways to scan the system. I recommend choosing a quick scan first rather than a full one, and later checking with a full one if nothing is found.

Overall Stopzilla is a decent anti-malware program which might help in cases of executable-killing infections. We recommend double-checking items it detects though, to prevent accidental detection of legitimate programs.

Read "Stopzilla review" in other languages 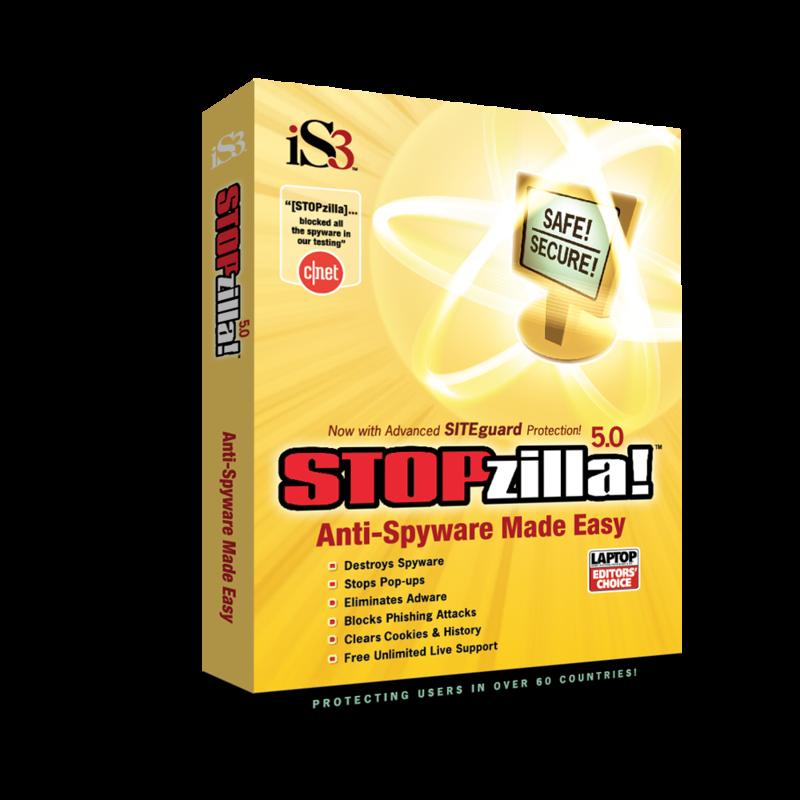