Researchers from SophosLabs have published an informative article, discussing the possible malware tendencies for the upcoming year. 2017 was the year when many viruses resurfaced or made their debut for the first time. For instance, cryptojacking is a relatively novel concept and many people have no idea about its vicious influences on CPU or GPU resources.

Ransomware viruses were especially evident throughout 2017, jumping from NotPetya to BadRabbit infections. Of course, there were many smaller file-encoders that did not receive worldwide coverage, but those variants that did dominate in the world got enough attention from the media and security portals. 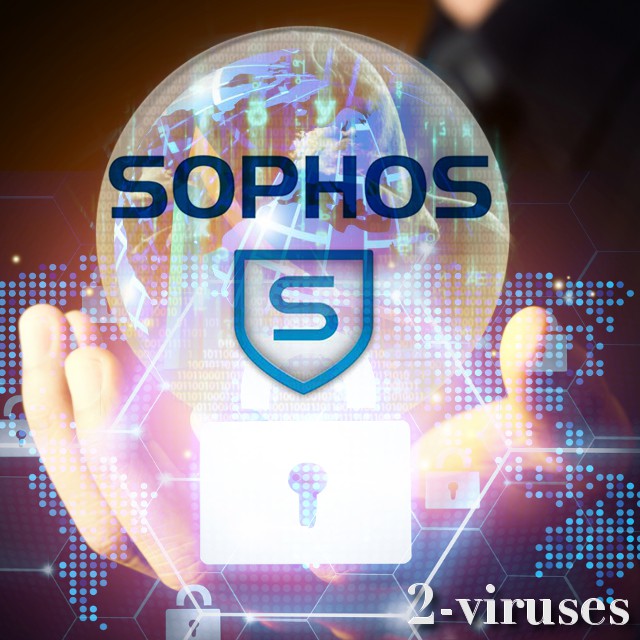 Going back to the SophosLabs forecast for the 2018, there are 4 cyber threats that Sophos believes to have the capacities to dominate. Ransomware infections are the number one threat. However, researchers emphasize that a number of RaaS is going to increase next year. In our opinion, this prediction is very much possible. However, if it would become a reality, it would mean that basically anyone could become a controller of a ransomware virus.

Another possible risk that Sophos predicts is the Android malware, especially the one hiding in the legitimate Google Play Store. If you read our news articles every once in a while, you might notice repetitive headlines that involve malicious apps in the Play Store. We can state that hackers have already targeted Android operating systems, but Sophos forecasts an ‘explosion” of Android viruses. While at first Android devices were not considered as one of the primary targets for hackers, this belief is gradually being replaced.

Another frequently neglected subject is the viruses, targeting Mac computers. Debate about security of Mac devices has never been fully settled. According to the opinions of Sophos researchers, Macs are just as vulnerable as any other operating system. One of the reasons why Macs were considered safer was because hackers chose to design malware for Windows OSs. Since this tendency is also changing, Mac users should not be convinced of their invincibility.

While the number of malware, targeting Macs, increases, Windows operating systems are not being overshadowed just yet. In fact, Sophos researchers are explaining the possible increase in numbers of viruses, exploiting Microsoft Office vulnerabilities. Such flaws are very frequently utilized to distribute Trojans or ransomware infections.

It is difficult for researchers to make these forecasts as it is impossible to predict the future. However, considering the current trends, it is plausible to predict techniques that might continue to prevail. For instance, since many people are still neglecting the dangers of ransomware and paying the ransoms, it is understandable that more crypto-viruses are to be made.