Every now and then, Wikileaks unveils information that institutions or authorities, attempting to conceal something from the public eye. Now, Central intelligence Agency (CIA) faces accusations for constructing different malware samples that had the intentions of infecting Android, iOS devices and Samsung TVs. According to the information Wikileaks provides, over 9 thousand top-secret documents from CIA reveal the truth about fearsome attempts to snoop on unsuspecting people. How was data, under severe security restrictions, obtained by Wikileaks? As luck would have it, the initiated hacking program reached some ex-hackers of U.S.A government. These people eagerly shared the shocking information about CIA malware with Wikileaks and then, Wikileaks announced it to the entire world.

A bunch of code names, used to refer to different malware-attacks, have been detected in the exposed documents. One of them can be recognized by Doctor Who fans: the concept of the “weeping angel” which is the phrase used by CIA to refer to its attempts to invade Samsung Smart TVs. The malware is able to turn a device into a microphone, meaning that CIA can spy on users’ conversations. 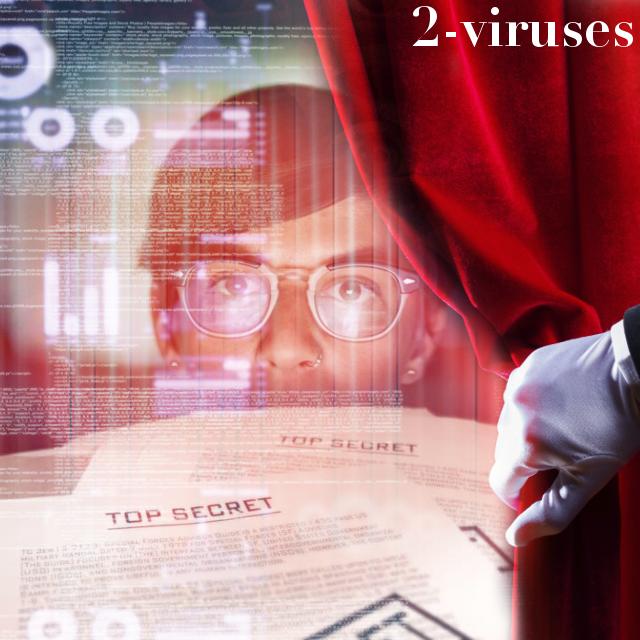 The CIA’S Mobile Devices Branch was reported to have constructed a multitude of attacks that were focused on gaining remote control over Apple smart phones and Android devices. Mechanisms that become compromised are to inform CIA about their owners’ whereabouts, phone conversations, text message transcripts and provide access to camera and microphone. Of course it would be difficult and not always beneficial for CIA to target random people. For this reason, their constructed malware was designed to infect specific personas.

In addition to targeting TVs and phones, CIA opted to act intrusively towards Windows OS with a malware called “hammerdrill”. The infection is supposedly obtained from CDs and DVDs. Together with Windows, Linux and Solaris OSs can suffer from spying tools. Different strategies for malware were selected and CIA will have a difficult time spinning this news. For now, CIA has not fully responded to the accusations for over-exploitation of its power. Agency clearly overstepped its boundaries with the frightening amount of weaponized attempts to invade people’s privacy.

People are always paranoid that secret services are taking security measures to the next level and invading their privacy rather then protecting them. Because of the published documents, CIA will certainly have a lot to explain. For now, they did not comment much on the veracity of the accusations, but sometimes silence is more expressive than words. With different units targeting tons of different devices, it might be that millions of users suffered from violations of their privacy and had their confidential information reviewed by CIA.

Read "Over 9,000 CIA documents exposed by Wikileaks" in other languages