Google has expressed intentions of releasing an ad blocker/filter which will presumably make browsing free from misleading promotional content. While some people install AdBlocker add-ons into browsers manually, similar feature will be automatically included into Google Chrome.

This news was rather surprising if you think about it: Google makes loads of cash from online advertising. Nevertheless, Google pledges not to let their advertisements get off the hook. If their supported advertisers’ content will be discovered as unfit for display, these violations won’t be overlooked. 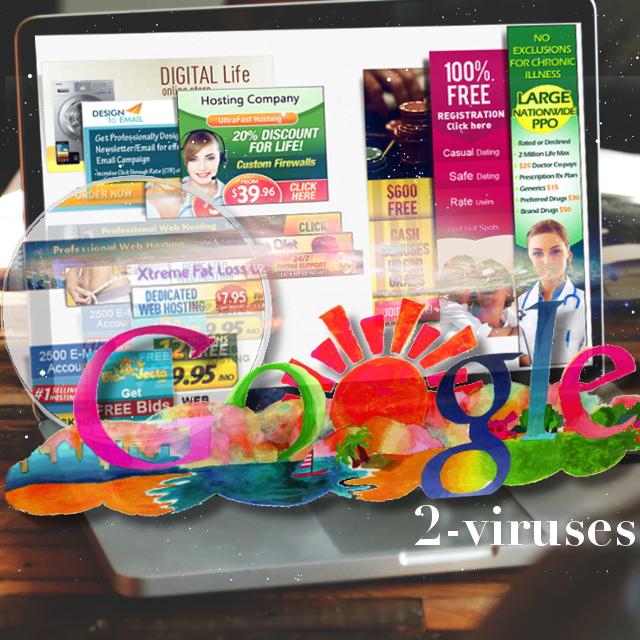 Since many advertising companies are currently submitting content that won’t stand a chance against the new policy, Google is giving them an opportunity to redeem themselves. The company has informed publishers that they will have time to prep for the upcoming modifications. “Ad Experience Reports” will be expected to show which advertisers are required to re-adjust their content if they wish not to be blocked.

Having to bother with fewer online advertisements is definitely a feature that users can appreciate. Over the last couple of years, the popularity of ad-blockers has significantly increased. However, it has made it difficult for websites to collect revenue for the display of advertisements.

Therefore, you might have encountered domains that suggest users to pay a specific sum of money in exchange of enjoying a domain without additional pop-ups or banners. As expected, people are not eager to pay for this option and choose the easy way out: they install an ad-blocker which blocks advertisements for free.

After Google fully launches their campaign, users will certainly witness a reduced number of ads. However, this upcoming trait should not be mixed with an ad-blocking element. While manually installed add-ons block all ads, disregarding their security, Google hopes to clean online advertising. This means that it will only prevent malicious and misleading promotional material from being displayed, but respectable advertisements will still continue to be demonstrated as it has become accustomed.

Which ads are expected to be blocked? The annoying ones: super-duper flashy, automatically appearing ads that contain loud sound affects, prevent users’ from accessing websites or violate the novel policy in other ways.

As a member of a Coalition for Better Ads, Google probably felt the need to play a bigger role in the mission of making online advertising less aggravating. It is emphasized that promotional content is the fuel for many Internet websites. Therefore, it is crucial to make it function properly. First hints about Google’s objectives to generate a browser with a preinstalled ad filter were first noticed on April. While the innovation still receives some criticism, attempts to make browsing experiences safer should be deeply appreciated.

Read "Google prepares an ad filter for Chrome" in other languages