Google has decided to alter its Financial services policy. In June of 2018, the changes will officially become valid and the majority of crypto-currency related ads will be unwelcome. This decision is understandable as the obsession of crypto-currencies has reached a boiling point, and millions of users have suffered from the decrease of Bitcoin (or other currency) value. In addition to that, Google was probably inspired by Facebook: the social platform also released statements about plans to ban crypto-currency related advertisements. 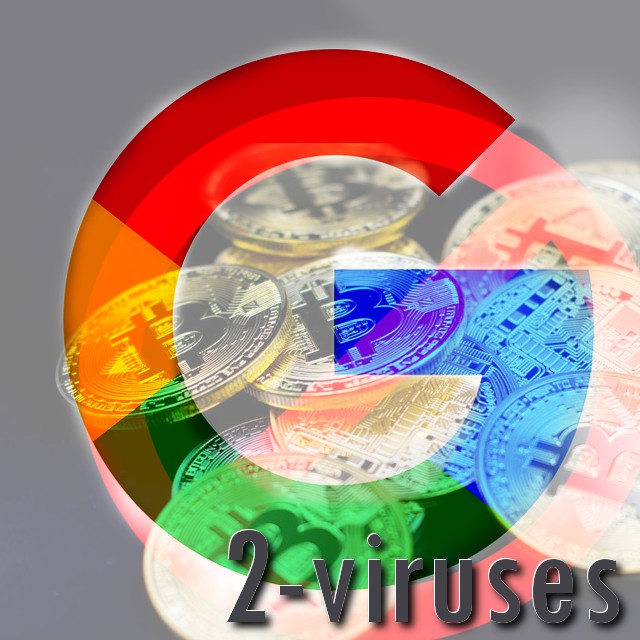 Currently, users can notice bitcoin-related advertisements on many Google’s services. For instance, many people are exposed to them in the Youtube platform. However, after changes to the policy will be official, you will no longer notice similar content. Adverts for crypto-currencies, including bitcoin and initial coin offerings, will be banned. Nevertheless, this will not ban all similar advertisements. Scott Spencer, Google’s director of sustainable ads, released this statement about the upcoming alterations:

Together with the crypto-currency related advertisements, Google will also try to get rid of gambling adverts. Specialists have explained that the obsession with crypto currencies has made it easy for scammers to trick people into making risky investments. Also, before such policies came in place, the crypto-currency related ads were not regulated.

Not all advertisements will be gone

Even if you might think that the bitcoin-ethereum-dash-related advertisements will be gone for good, you are mistaken. Google will still allow certain companies to promote their services that are overall banned from Google. Becoming one of the Google-approved crypto-currency ads is not that easy. Companies have to be from certain countries, and advertisers will have to apply for certification if they want Google to feature their ads. In general, Google will try to filter all scams and make sure that only reliable and safe content would be shown.

Of course, the reason behind these policy changes is simple. Scammers are being very persistent with the crypto-currency related scams, and many people have become victims of such hoaxes. Since it is nearly impossible to make sure that all displayed advertisements would be secure, Google decided that it would be best to ban those ads in general.