When in 2015 Google spent $25 million dollars on ICANN’s auctioned .app top-level domain (TDL), it raised quite a few eyebrows, wondering whether this deal will actually pay off for Google, when other major companies spent no more than $7 million dollars on their TDLs.  But after almost 3 years on May 1st, 2018 when Google began the .app domain name registration company’s vision was fulfilled better than anyone have expected: 17,000 .app domain names were registered during The Early Access Program and over 100,000 names registered in less than a day after the opening for the general public. 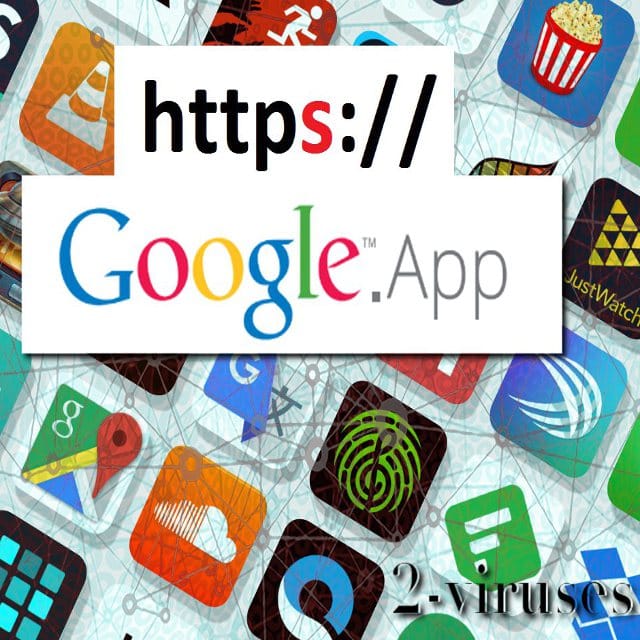 What is the purpose of .app?

Even prior to the purchase, Google had a very clear idea how are they going to use the .app domain. Its goal was to serve Android and iOS app developers by giving their applications a separate unique website group, under the .app domain, that would be dedicated just for that software and users could have better search results.

Apart from making the first vision accomplished with a huge app developer interest, another idea Google is trying to work towards is completely enforcing safe HTTPS connection as a default in Google Chrome, which from July 2018 will mark all HTTP sites as not secure. To achieve it some domain registrars offer free SSL certificates together with domain name purchase.

.App not the best place to invest for the general public

From the beginning of Google’s .app TDL name registration prices ranged from  $11,999 and keep going down to $129.00. General public prices now are around $20, because the major landrush period has almost gone. This fresh new .app domain brought interest not only from the developers but also regular crowd too, with expectations to resell the registered names later for more expensive than they bought. Unfortunately, the experienced domain resellers don’t promise a big profit from .app names. No matter that this domain is really specific and would help users find developers application’s website easier, yet it is still not that necessary and many apps can do without it, besides the major app companies most likely already purchased their domain names during the landrush period.

Now you are aware what signs to look for in order to visit a legitimate application’s website – .app extension and https connection. If you want to register a domain name for reselling purposes, don’t invest too much and make sure to get it with an SSL certificate. Whether or not Google’s bargain will pay off we’ll see in the future.