The shocking incident in London when a terrorist Khalid Masood initiated an attack near the Parliament took place just last week. Violent and uncontrollable behavior lead to deaths of three innocent people while the attacker was shot by the police. Many conspiracy theories have emerged, discussing the possible motives for this attack. One of them reveals that maybe, just maybe, the attack would have been prevented from happening if users’ privacy would not be valued more than the national security. Besides killing 3 people, the attacker also injured about 50.

What do messaging apps for phones and computers have to do with the attack in London?

Well, according to some evidence, it is possible that Khalid Masood contacted its superiors or advisers via WhatsApp program before running amok. If the terrorist actually used this messaging app to engage in conversations with people that ordered or suggested this incident, it would be possible to find out the real motives. However, as Amber Rudd, the home secretary of the United Kingdom, emphasizes, messaging apps create a stealthy environment for people to communicate. Sadly, not all encrypted messages are harmless: Amber Rudd believes that terrorists use these apps while knowing that their interactions won’t be accessible by government institutions. For this reason, WhatsApp, unknowingly, assists in organizing terrorists’ attacks. 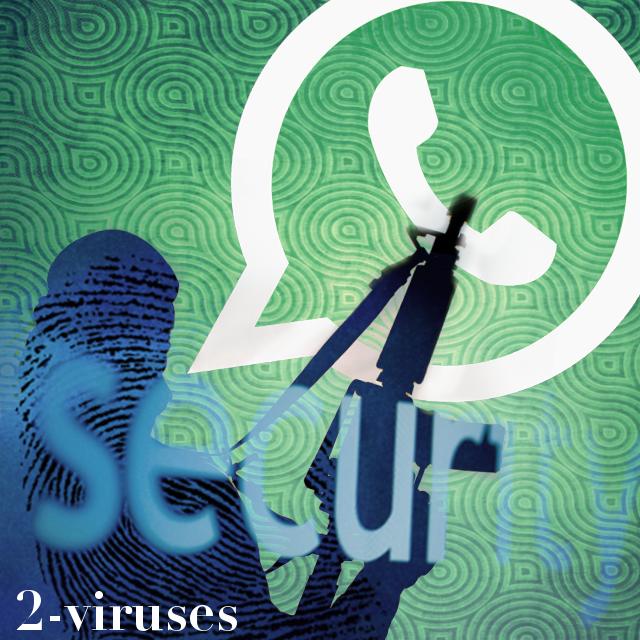 However, Amber Rudd’s statements did not receive much sympathy from others. Her theories might carry some weight, but it is overshadowed by a number of gaps. First of all, if Rudd would actually intend to make a difference, she would not discuss this issue so openly. In addition to that, people doubt whether addressing the problem with messaging apps could actually help prevent terrorist attacks from happening.

End-to-end encryption of messages reassures that the content that users exchange would not be readable by a third party. Conversations via, for example, WhatsApp are impossible to be monitored by government facilities and some officials find this feature rather disturbing. Amber Rudd strictly explains that owners of messaging programs should make it easier for governments to monitor activity of certain individuals.

However, if the WhatsApp’s encryption changes according to the wishes of Amber Rudd and the new policy is publicly announced, then terrorists simply won’t use the application. They would turn to other messaging apps that still propagate end-to-end encryption of messages. Additionally, since government would be allowed to spy on people, harmless WhatsApp users would be forced to always wonder whether their messages are seen by an unnecessary third-party. Ok, let’s say that government would opt to monitor the activity of those people that have fallen under their radar as suspicious: there still would have been no way to prevent Khalid Masood from stabbing people. He was not seen as a threat to the national security and his message history would not have been reviewed.

Lastly, we do know how quick can a service lose its reputation if it is revealed to have been leaking information to government facilitates. So, as it turns out, loosening the encryption of messages is not a solution to prevent terroristic attacks from happening.