United States officially blamed North Korea for the awful WannaCry infection. The shameful activity of this ransomware is not as strong now, compared to the capacities it demonstrated during its initial global attacks. Currently, WannaCry virus selects smaller targets and hopes to cause havoc. In February, Connecticut government reported the activity of WannaCry and confirmed that 160 state agencies were suffering from the cyber-attack.

WannaCry virus continues to attack, but fails to achieve success

The newest reports show that WannaCry virus commenced an attack against an aircraft builder Boeing Co. The news spread after a Boeing employee sent a memo, containing information about a ransomware invasion and the possibility of the infection spreading to airplane software. 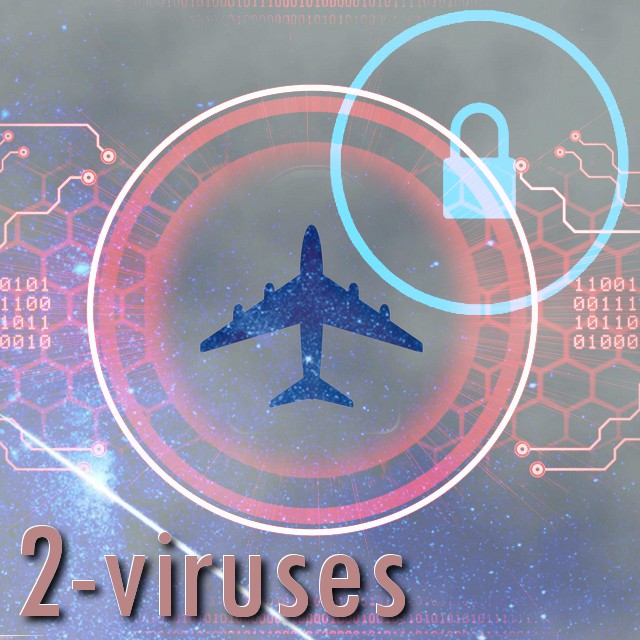 While many security researchers were quick to label the attack as “severely damaging”, “very serious” or even “fatal”, Boeing Airplanes indicate that the whole incident was blown out of proportion. According to the airplane company, they did suffer from a malware attack, but the statements have been “overstated and inaccurate”. It is explained that employees of Boeing detected a very limited intrusion of malware which affected only a small number of systems. Also, it is stated that none of the deliveries will be affected by this ransomware attack. The full tweet from the Boeing Airplanes:

“Statement: A number of articles on a malware disruption are overstated and inaccurate. Our cybersecurity operations center detected a limited intrusion of malware that affected a small number of systems. Remediations were applied and this is not a production or delivery issue”.

It is surprising that WannaCry virus still manages to infect operating systems. Marcus Hutchins already released a kill switch for the ransomware, but some people are still keeping their computer devices exposed to potential dangers. If users do not regularly update their operating systems and other software, they are leaving themselves exposed to vulnerabilities. If you do not want exploit kits to find flaws and use them, it would be best to patch your software and OS on a regular basis.

In addition to this, it would be best to store important digital files in backup storages. If you will have and alternative source of your digital data, you won’t have to suffer when the original versions are encrypted. Some people like to keep their files in USB flash drives. This is also a possibility if you do not want to use an online storage.