Once again, Google Play Store is in trouble. Researchers from TrendMicro have reported that they detected 36 malicious applications. Yes, and they were featured in the Google Play Store as legitimate and safe. However, their users had no idea that their location would be secretly tracked, nor they expected that they would have to sit through annoying mobile ads.

This time, malicious apps were not focused on providing gaming experiences. Instead, programs were designed to provide features for system-optimization and management. Some of the malicious apps include such tools like Smart Security, Advanced Boost, Security Defender and other similar programs. 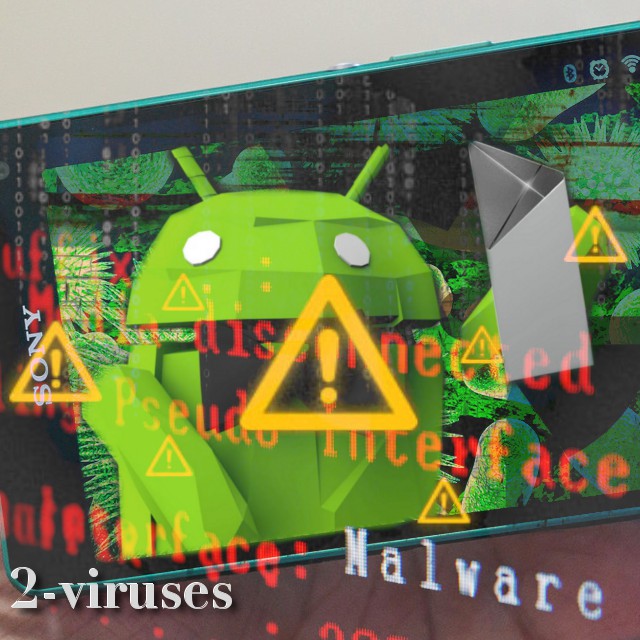 While all of these tools allegedly provided high-quality security protection, the reality was that they were more focused on presenting third-party advertisements, tracking users’ location and stealing data from mobile phones. TrendMicro disclosed their findings to Google and the company did not hesitate to remove all 36 apps from their store. Therefore, you can no longer find them in the popular app-source for Android operating systems.

Just like potentially unwanted programs, the deleted apps would also show false positives and display fake security notifications. If users believe these warnings, they will allow the malicious app to “fix” the detected issue. Obediently, the app will pretend to do exactly that. However, in reality, the warning was fake and the program did not really fix anything. Because of these features, users might believe that the program is doing its job properly and is very useful.

Google Play Store is not very picky when it comes to accepting apps. This is probably the main reason why the store has featured such threats like Tizi or Lipizzan Android spyware. Of course, as soon as such threats are reported, they are immediately removed. However, the apps usually have already had opportunities to infect users with malware.

It is not unusual for Google to remove 50 apps in order to secure its users. Therefore, we cannot blame Google for the detected malware: we can just hope that its efforts will not go to waste. Considering this, you should always be cautious when attempting to find a new app for your Android phone. It could be that you will accidentally download a suspicious application which will spy on your browsing or initiate other harmful activities.